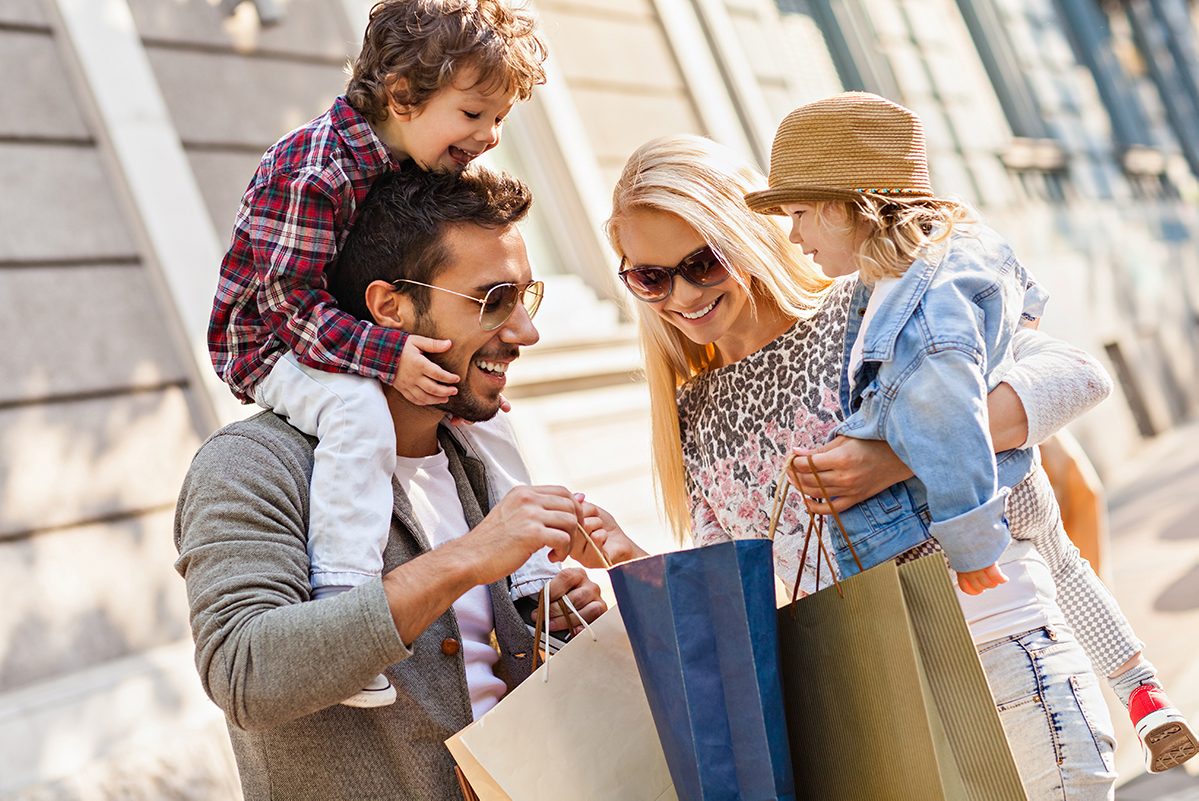 The day after Thanksgiving, known as Black Friday in the United States, has become a retail tradition over the years and continues to grow and evolve. With each successive year, it seems that retailers are pushing the envelope even further. Many stores now open their doors during Thanksgiving Day instead of holding off until the wee hours of the next morning. Even though most retailers offer some of their best deals of the entire year during Black Friday, there are plenty of folks who choose not to participate because they still want to focus on spending quality time with loved ones. With huge shopping crowds and incredible deals comes competition and aggression amongst certain shoppers, which is reason enough for many people to stay away from the chaos. However, with steep discounts offered on just about every type of product one can imagine, tempting sales still draw enormous crowds of shoppers, many of whom take advantage of the deals as they begin their holiday shopping.

Why is it called “Black Friday”?

Black Friday has long been hailed as the biggest shopping day of the year, with stores providing significant savings on their goods. But, how did the term “Black Friday” get started? Take a look at some of the theories about why the day after Thanksgiving is called Black Friday: 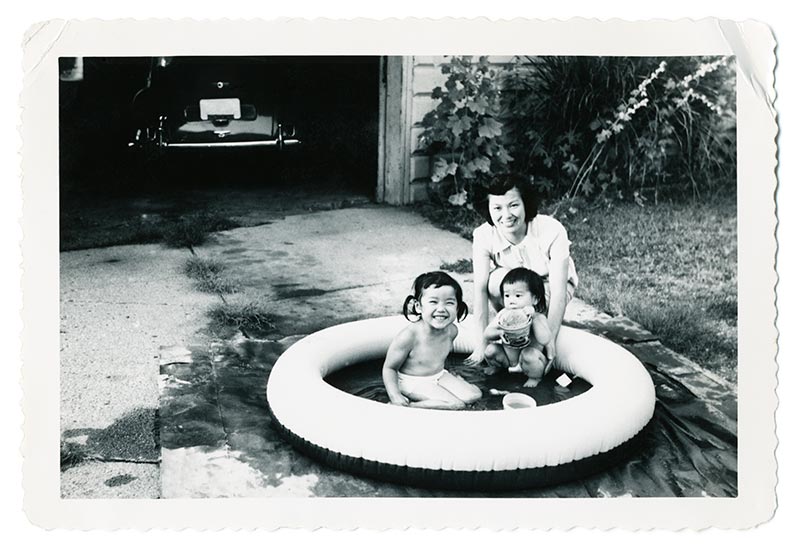 Since the words “Black Friday” were not recorded until the 1950s, many people think this is when it all began. During this time, people started to call in sick at their jobs the day following Thanksgiving so they could enjoy more time with their family and friends and take advantage of a four day weekend. Employers started to think of this “illness” their staff members claimed to have as a “holiday black plague” every Thanksgiving. This led many companies to start giving their employees the Friday after Thanksgiving off from work without having to call in sick.

It was common for police officers working in the 1950s and 1960s to refer to awful situations as “black”, and during this era, that is what they called the Friday and Saturday that followed Thanksgiving. From horrible traffic to a noticeable rise in car accidents, these two huge shopping days were thought of as “black” by police officers thanks to the havoc created by the huge shopping crowds. 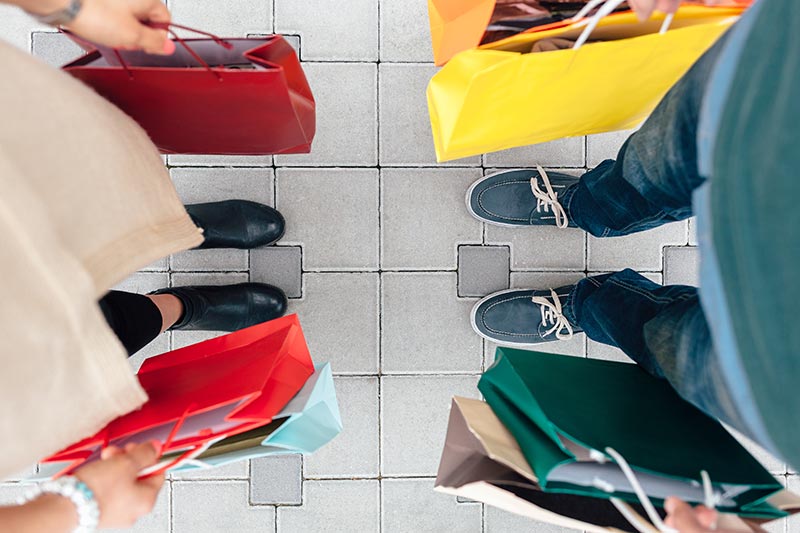 During the 1980s, retailers wanted the term Black Friday to be something their customers would equate with shopping fun and amazing prices. Since the huge volume of sales that took place the day after Thanksgiving were so lucrative for retailers, Black Friday held a different kind of meaning. In those days, financial records often featured red ink that signified negative numbers and black ink for positive numbers. That means the impressive boost in sales that happened on Black Friday put retailers “in the black” as they headed into the busy holiday shopping season.

No matter how the term Black Friday came to be, it is undoubtedly the most important shopping day to take place in the United States each year. Anyone brave enough to face the huge shopping crowds is sure to find some jaw-dropping deals.

If you want to try something different this year, avoid the crowds at the mall and reserve online your vacation at Villa del Palmar Cancun to enjoy a stress-free holiday in paradise with your loved ones. Click here for our early access to Black Friday Sale.