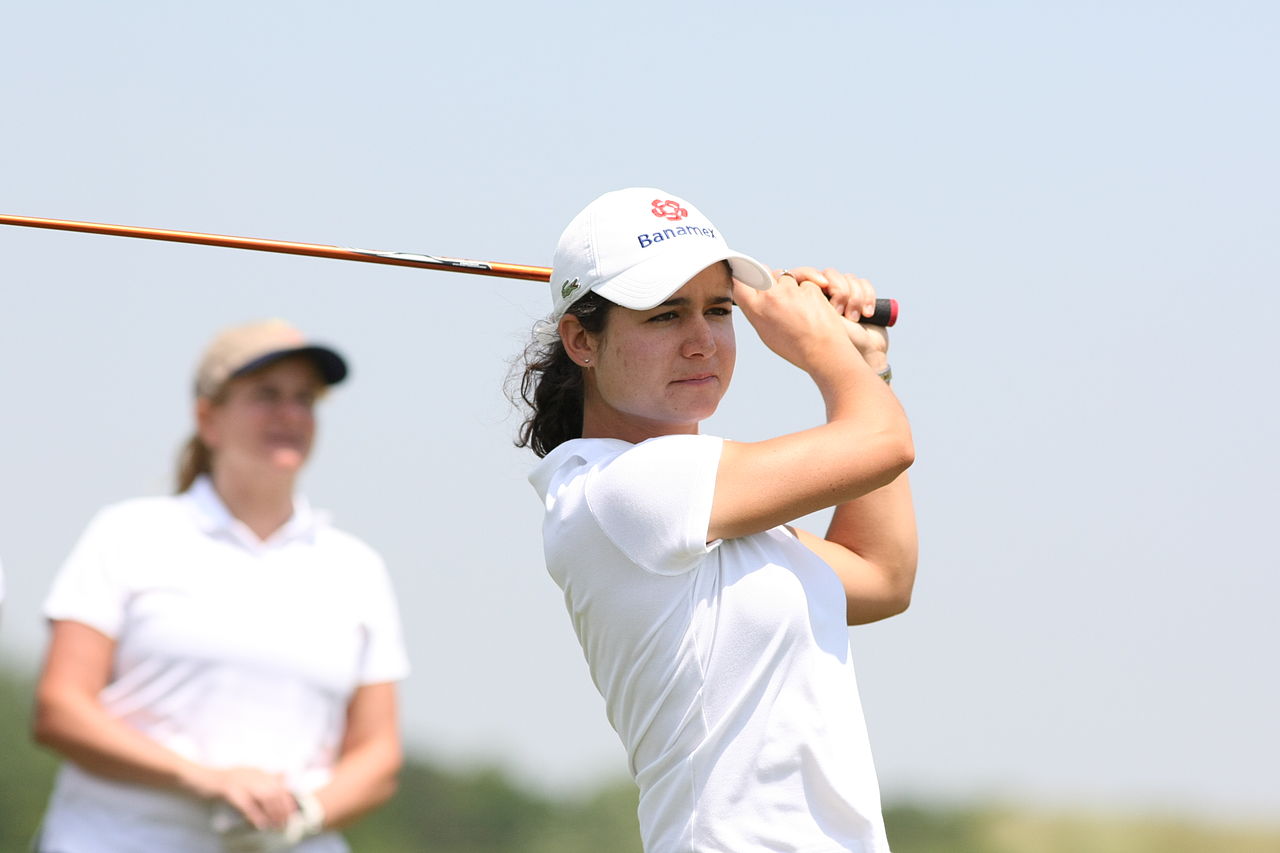 Mexican through and through, Lorena Ochoa has been celebrated as one of the greats of the golfing world for a while now; when she took the number one spot in the world she broke both gender and cultural stereotypes… she was the first Mexican woman to hold this title, but also the first Mexican National for both men and women. Lorena is not just a sporting talent; she’s somewhat of a national treasure, and it’s really easy to understand why when you know more about her.

Lorena Ochoa grew up in the Mexican city of Guadalajara in the state of Jalisco, just a stone’s throw from a golfing country club. It was at the Guadalajara Country Club that Ochoa started her golfing journey at the tender age of 5, and by 6 she had secured her first state championship. By the age of 7 she had won a national title, and then secured the top spot in the World Junior Golf Championship at 8. By the time she was 13 Ochoa had won the Junior World International Championship, and the World Junior Golf Championship five years in a row. So you can see, she began to blossom early!

There was no stopping her 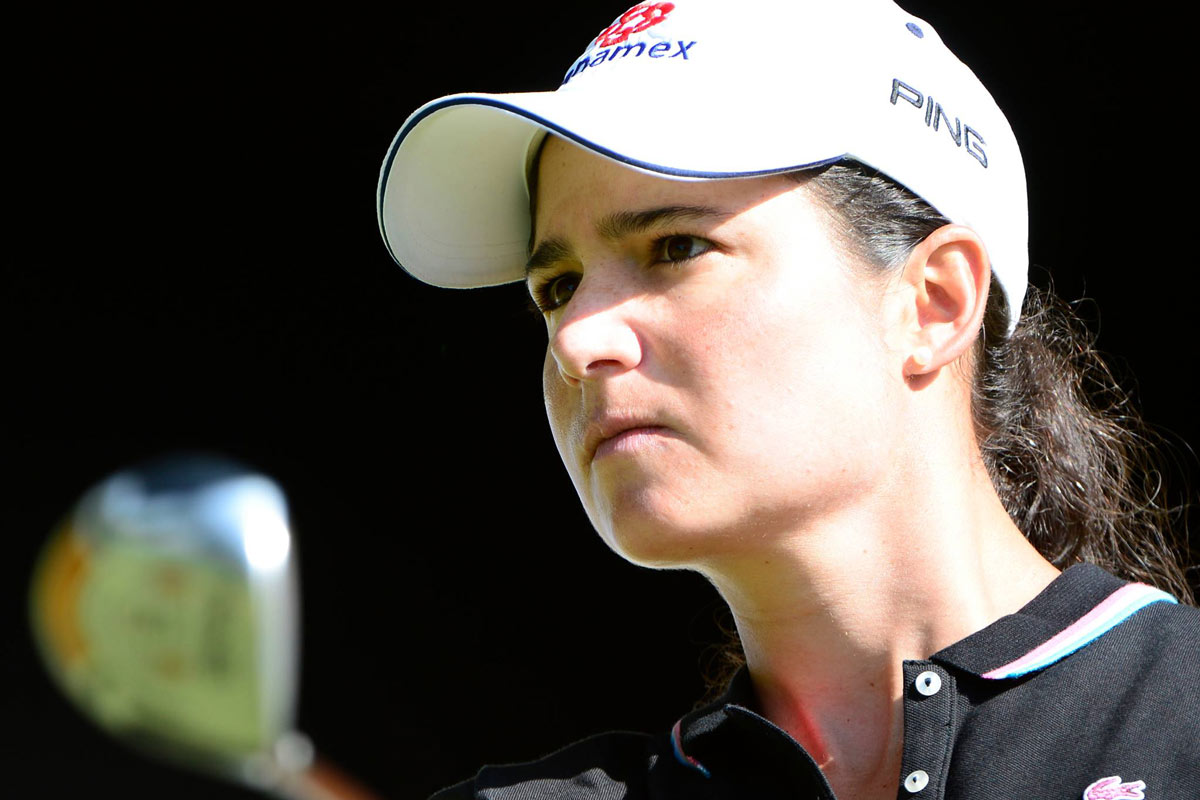 By the time Lorena Ochoa reached college age she was looking into joining the University of Arizona Sports Psychology program. In 2000 she did just that, and immediately joined the golf team. This launched her NCAA (National Collegiate Athletic Association) career, and in true Ochoa style she soon marked herself out as one to watch by winning a record setting number of tournaments back to back, adding to her total of collegiate titles quite considerably.

By 2002 she had begun her professional golfing career with the Futures Tour, during which she won 3 tournaments and secured her LPGA spot. Just 5 years later in 2007, she ranked number one in the world; this is a position she held for 158 consecutive weeks until she retired in 2010. This is a record yet to be broken, and this level of skill has drawn comparisons to legends like Tiger Woods and Nancy Lopez.

While her professional achievements may have come to an end in 2010, Ochoa has not simply slipped into dotage. She has been dedicating her time to a plethora of projects and pursuits other than golf. She runs the Lorena Ochoa Invitational at her home golf course in Guadalajara each year, but also hosts a program which highlights golf in Latin America on CNN (en Español). Designing golf courses, too, has become somewhat of a passion for her, and she has designed several prospective courses for the Olympic games. The thing nearest to her heart, of course, is the Lorena Ochoa foundations; this is a foundation which oversees a small primary school, called La Barranca, and a small high school which cater to over 250 underprivileged students.

So you can see that Lorena Ochoa is a truly one of a kind individual and Mexican; not just a good golfer, but a great person bursting with passion!