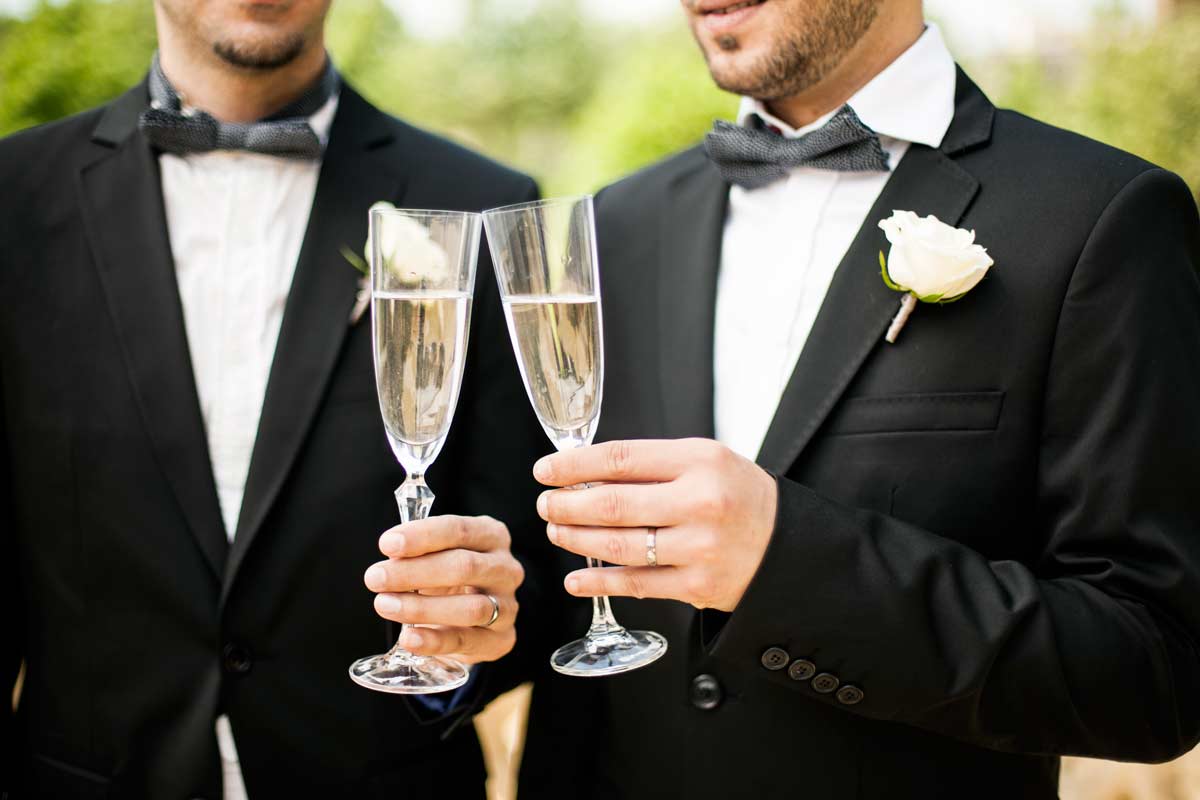 Mexico is rather a magical place where there are fewer rules, and, in many ways, more kindness. This is an amazingly progressive and beautiful country where you can have your love and commitment made official in front of those who care about you most, not matter what your sexual orientation is. In 2015, the Supreme Court of Mexico ruled that laws banning same sex marriages were discriminatory, and every since then the wedding industry for lesbian and gay couples has flourished here. Why not join us at Villa del Palmar Cancun where we can help you arrange your gay marriage ceremony in Mexico? 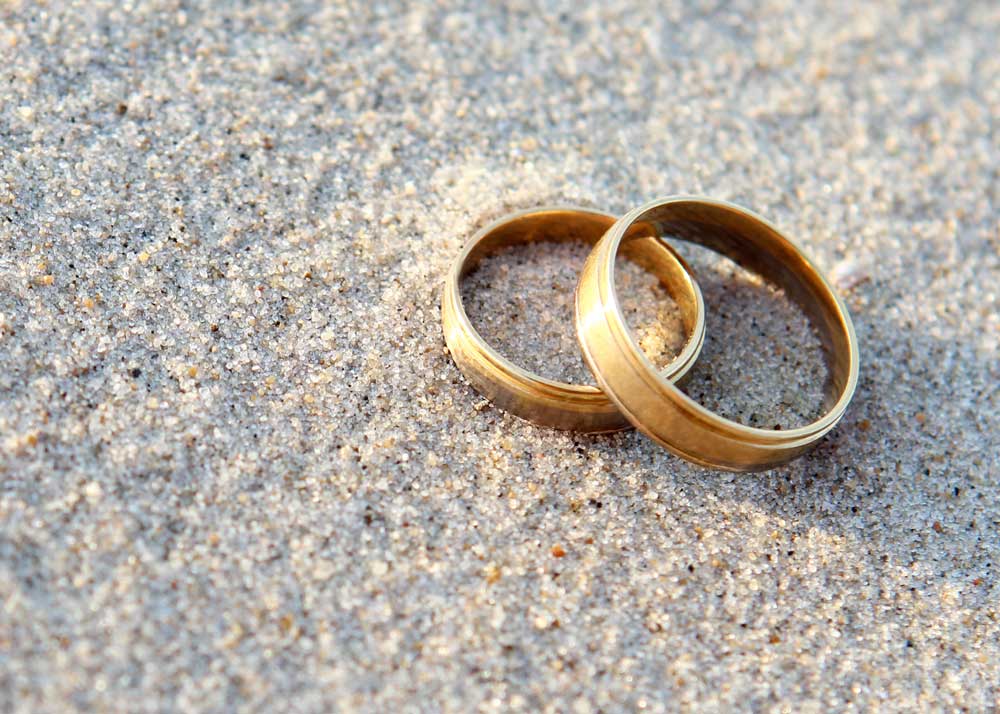 Since the 2015 ruling of the Supreme Court, all same sex marriages performed on Mexican soil, or abroad, must be recognized by the country at a federal level. Mexico is now in times of change and progress where equality for all is on the cards, and so (for the first time) gay and lesbian couples can get married in any place they choose in Mexico, including Cancun!

Where are people getting married in Mexico? 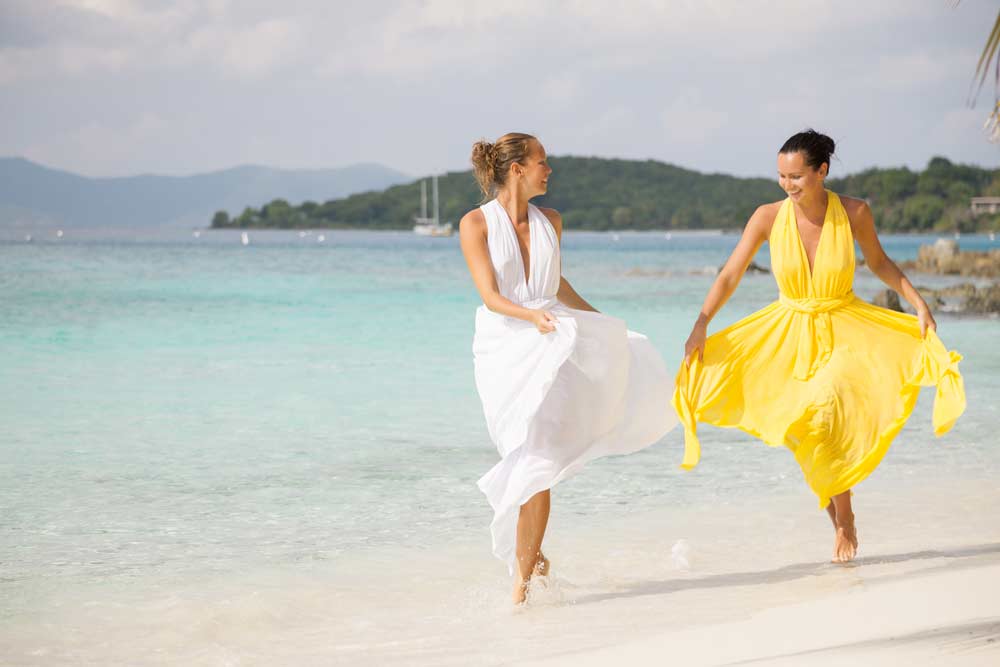 There are, of course, some destination which are more popular than others, and Cancun is at the top of that list. In fact, Cancun is often dubbed the gay beach capital of Mexico! At Villa del Palmar Cancun, we can provide the perfect setting for your gay marriage ceremony in Mexico, so if you you want a 5 star gathering with a 20 person mariachi band in attendance, or a tight, intimate barefoot gathering on the beach you can have it. The choice is yours when it comes to gay marriages in Mexico.

Mexico is Making headlines and history 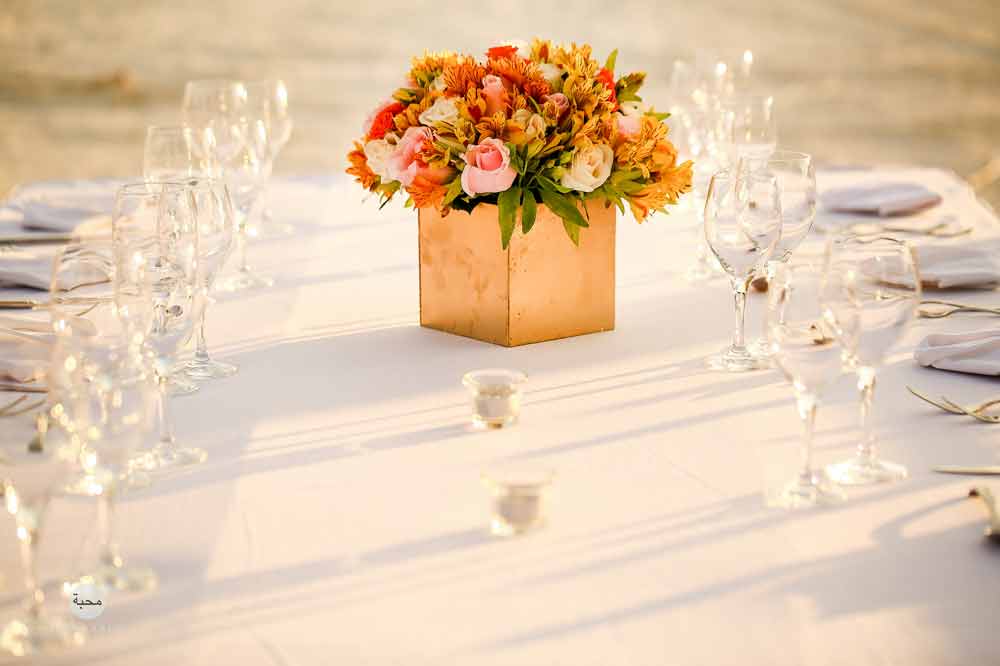 In 2010 Mexico City was the very first jurisdiction in this mostly Roman Catholic country to allow same sex couples to marry legally. This was a move which followed in the positive footsteps of many other countries who were progressing towards full legalization. If you would like to just celebrate your union in a symbolic way, without paperwork, however, you can do so too. At Villa del Palmar Cancun, we can help you create a magical symbolic wedding ceremony for your gay marriage in Cancun.

We can’t wait to welcome you and your special someone to our shores for your special day! Have your fiesta in style, and sit back while our staff take care of the details of your wedding. Same sex marriage in Mexico has never been so easy nor so romantic.