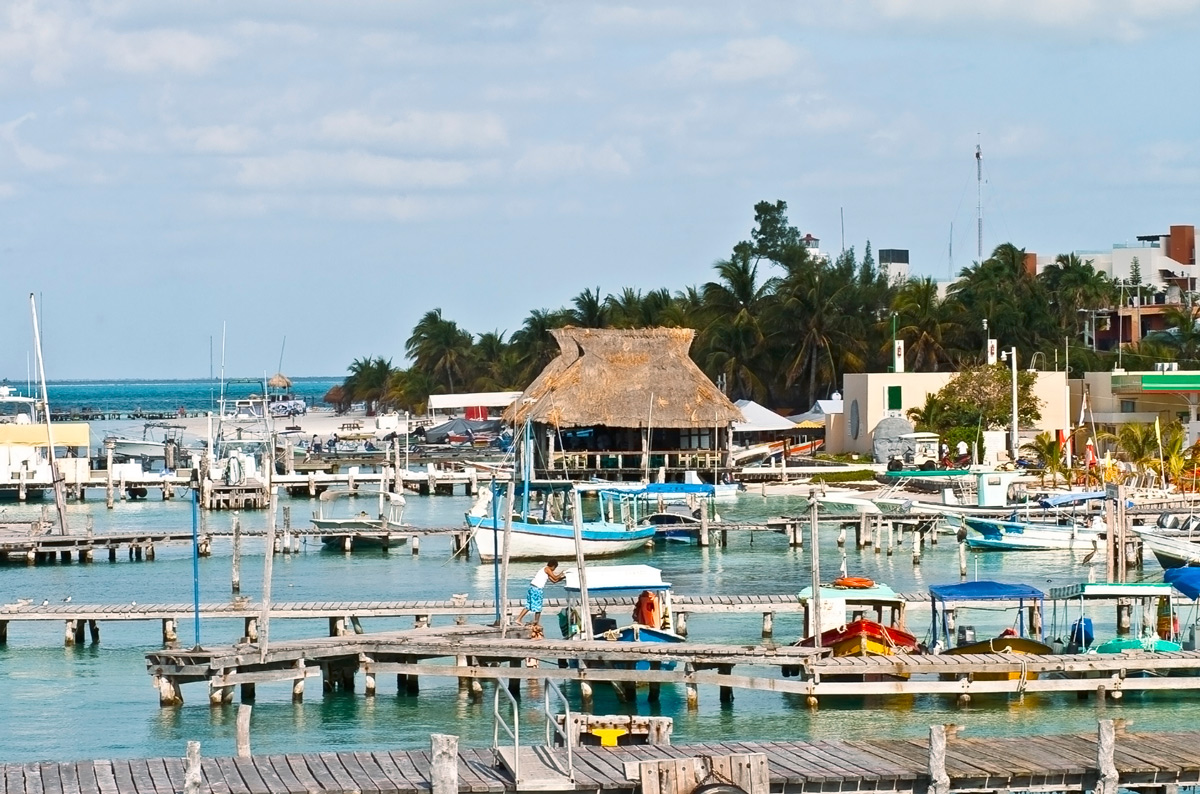 The breathtaking Mexican island known as Isla Mujeres, which is located off the coast near Cancun in the Caribbean just opposite Villa del Palmar Cancun, is such a special place that it has been granted the coveted Pueblo Mágico (Magical Village) status by Mexico’s Secretariat of Tourism in 2015.  This program recognizes towns all across Mexico that provide visitors with a “magical” experience, whether it is their natural beauty, cultural riches or historical relevance. 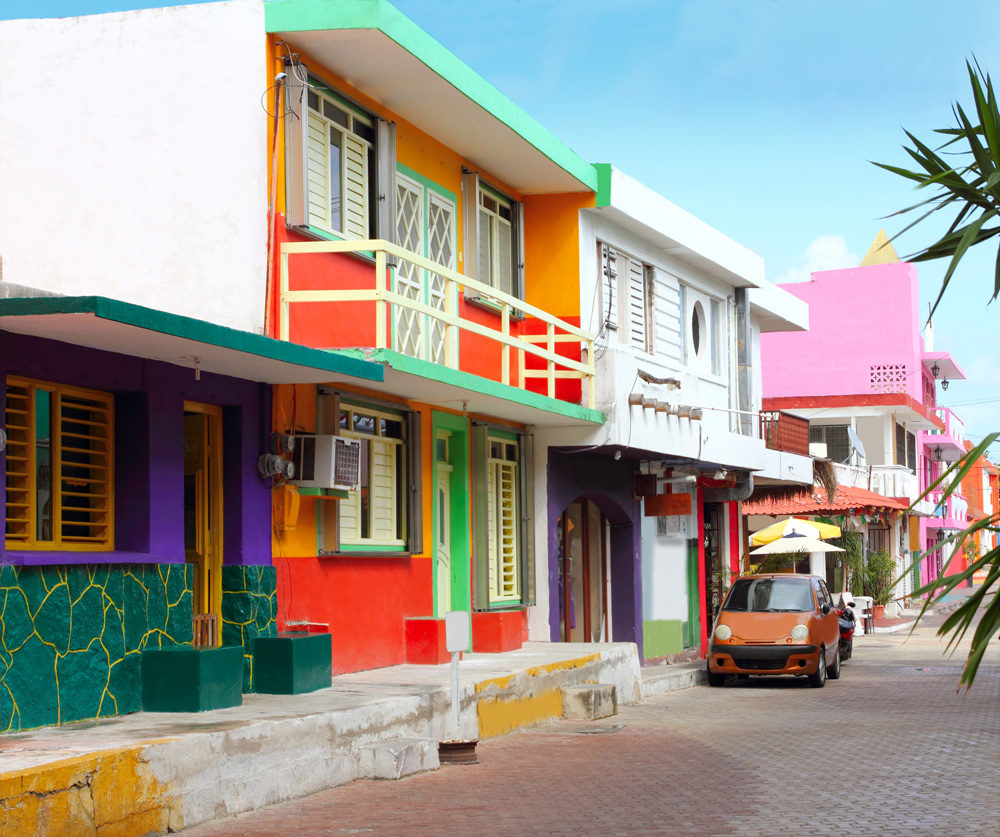 The Tourism Board in Mexico realized that tourists aren’t just choosing to return to Mexico for its sunny beaches; they are captivated by a sometimes indescribable magical element found throughout this fascinating country.  Isla Mujeres, which will delight you with its charms, is now one of 83 towns and villages (representing all 31 Mexican states) currently included in the program which was launched in 2001.

Fall under its spell 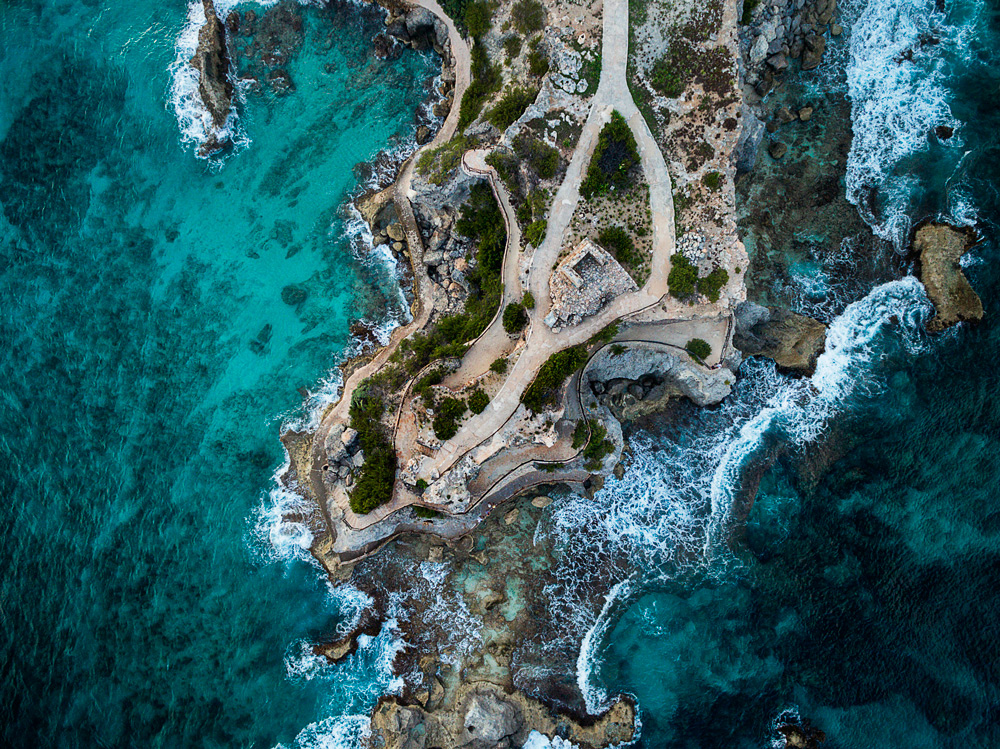 Allow Isla Mujeres to cast a spell on you as you journey there for a splendid day trip from Cancun.  At just 2,000 feet wide and less than 5 miles long, you will undoubtedly be blown away by the remarkable beaches found along its coastline.  You can reach the island by ferry (which runs every 30 minutes all day until 11pm) from the Puerto Juarez dock which will get you there in about 18 minutes, and during the ride you can enjoy the incredible views of both Cancun and Isla Mujeres. 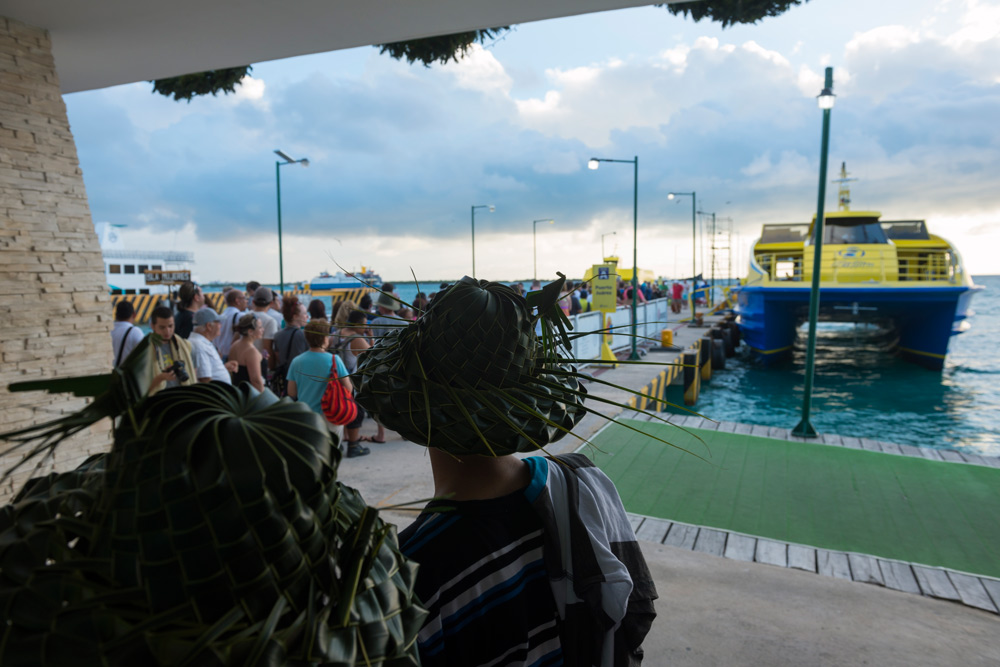 Once you arrive to this Pueblo Mágico, you will discover its unhurried lifestyle, complete with slow-moving golf carts, bicycles and mopeds, all of which you can rent by the hour or the day, giving you a fabulous opportunity to explore the island at any pace you like.  Because Isla Mujeres is so compact, you can easily make a lap around it within an hour on a moped or golf cart.  However, if you want to stop and tour the various attractions scattered around the island, you will want to give yourself plenty more time than that. 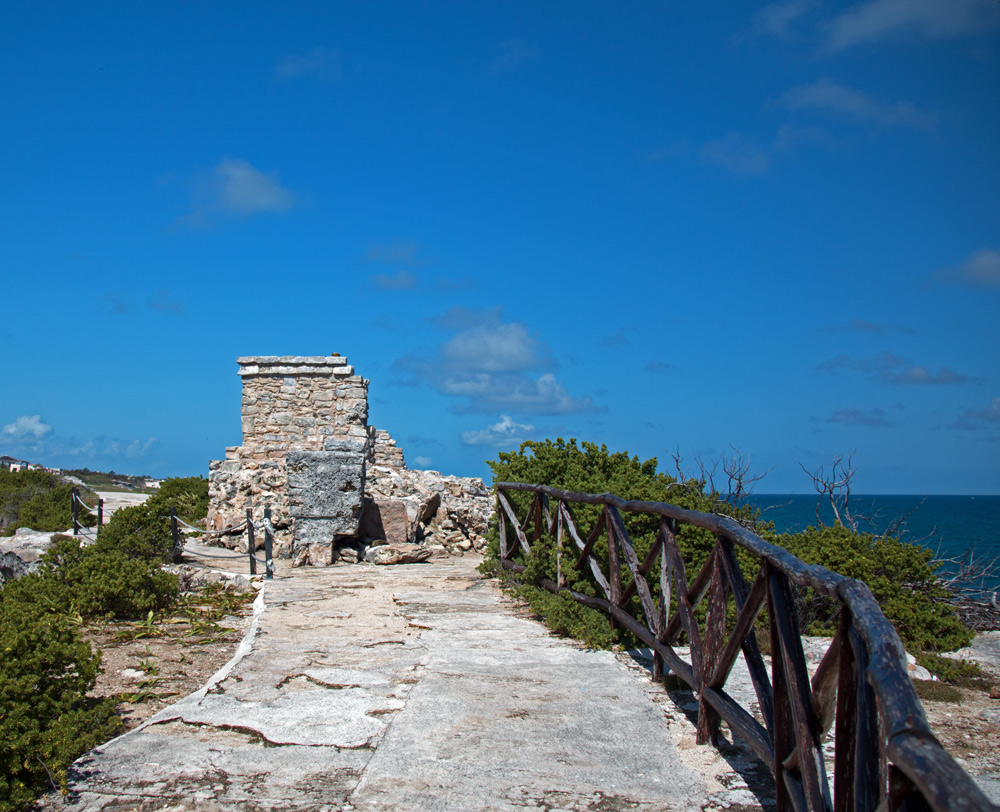 Isla Mujeres provides attractions for everyone, from a turtle sanctuary to a dolphin center where you can encounter the amazing creatures on a personal level.  If you enjoy history, visit the southern end of the island, where you will find a Mayan temple that was built to honor the goddess Ixchel.  You can explore and find out the story behind the name of Isla Mujeres, which was given by the first Spanish explorers who discovered female statues there honoring the goddess, inspiring the name Isla Mujeres (Island of women). 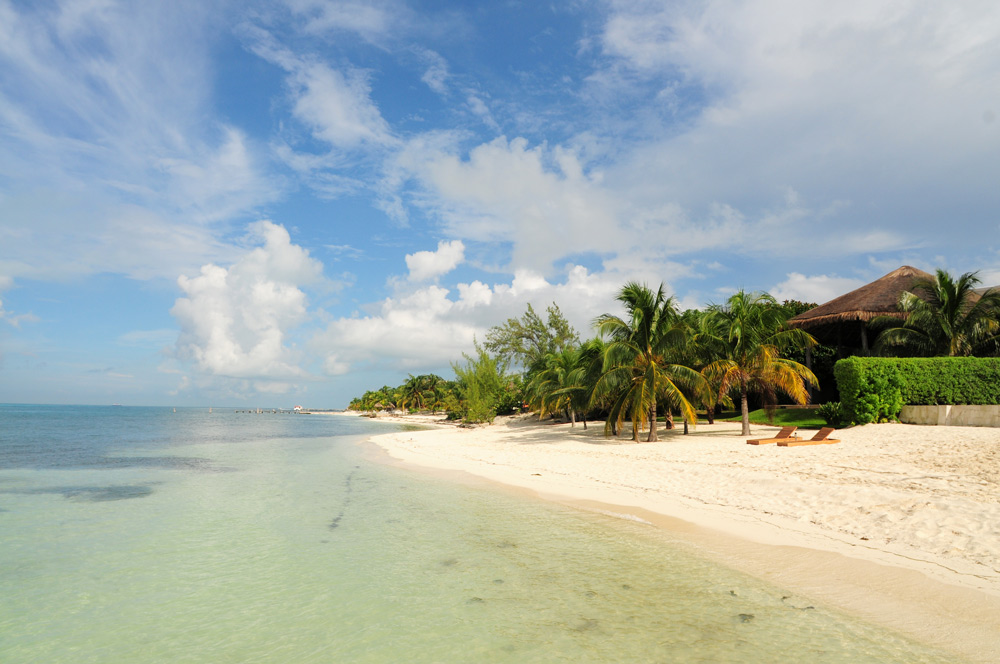 If beach time is on your agenda when you visit Isla Mujeres, you will definitely want to check out Playa Norte, which you will find by taking a left from the ferry port.  Boasting some of the best swimming on the island, the gleaming white sand and perfectly clear turquoise water at Playa Norte provide the perfect backdrop to relax in paradise.  The water is shallow, allowing you to wade into it for at least 10 meters while still touching the soft sand underfoot.  Playa Norte is a perfect spot to spend a few hours, or even the whole day as you swim and lounge.  While there, you can try a popular local fish dish known as Tikin Xic.  On the opposite end of the island, the southern shore is home to amazing snorkeling and diving action underwater, where the reefs are known as some of the most spectacular in the area.

Make it a point to visit Isla Mujeres, Mexico’s newest Pueblo Mágico where you will discover it truly is an enchanting destination!