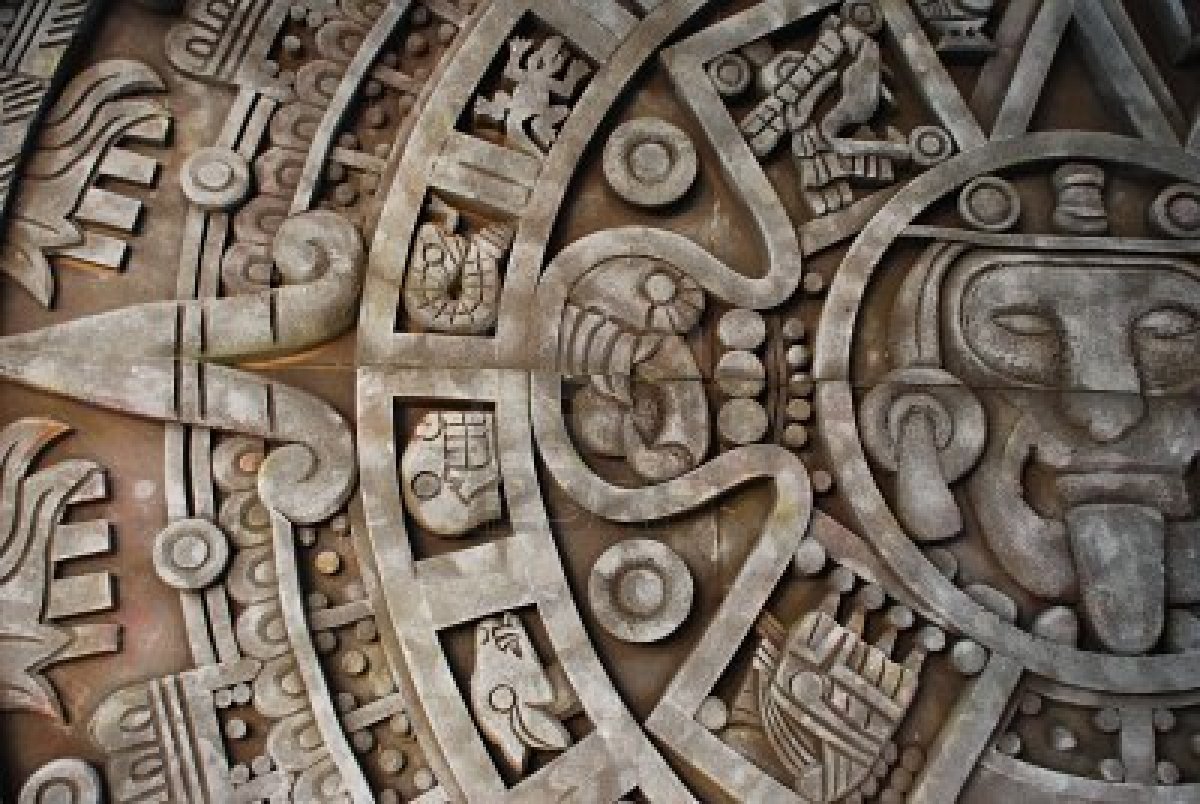 The Mayan Calendar was invented by the ancient people of Central America, a civilization whos mathematically intricate calendar synchs with the solar cycle and features a variety of events and festivities that would later be mirrored by Christian events on our Gregorian calendar, as well as major epochs that represent a change in the calendar’s cycle.

Perhaps the most popular event on the Mayan calendar is the zero date of the calendar’s long count, or the perceived end of the calendar. The Mayan calendar’s “katun” cycle— a time unit of 20 turns equal to 7,200 days— will turn over on December 21st, 2012 on the modern calendar. Many who have studied this date associate the long count with earthly pole shifts, cosmic convergences and earth changes. As the Mayan calendar is cyclic in nature, it is meant to turn over after the long count just as our calendar does at the arrival of a new millennium; a date that represents the beginning of a new cycle on the calendar, much like the arrival of the year 2000 on our modern calendar.

A ceremony will be held at Chichen Itza on Winter Solstice, December 21st, 2012 to inaugurate the Maya New Age Monument, same which will commemorate the end-date of the Mayan calendar and will symbolize the joining of the modern world with the ancient Mayan civilization.