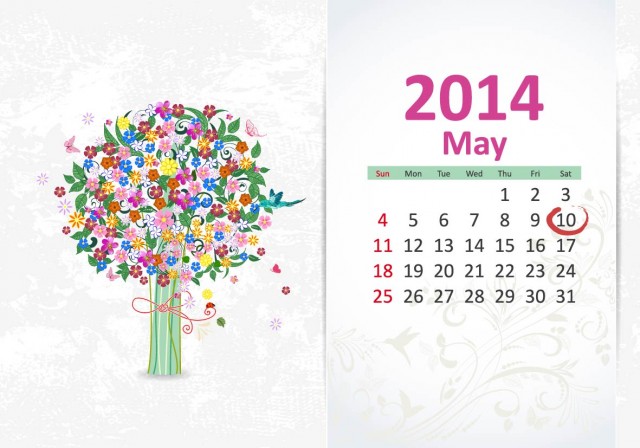 You may or may not know that Mother’s Day isn’t celebrated on the same day everywhere in the world. The United States, Canada, Australia and New Zealand all celebrate Mother’s Day on the second Sunday in May, while the UK and Ireland commemorate the special day on the Fourth Sunday of the Christian tradition of Lent, which usually falls within the month of March. Mexico’s Día de la Madre always occurs on May 10, no matter which day of the week that is. May is by far the most popular month worldwide for celebrating Mother’s Day, with the majority of countries choosing to honor their mothers on the second Sunday in May. 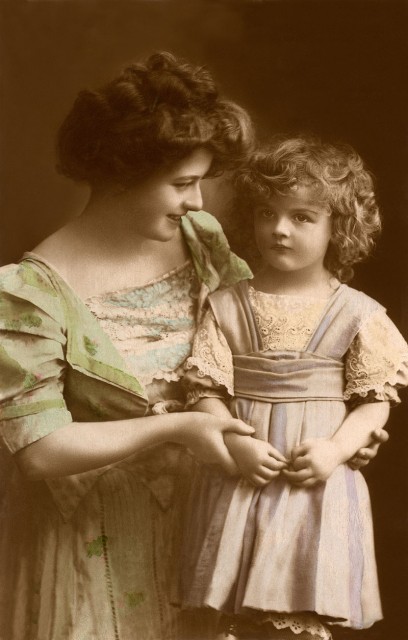 What’s the difference between “Mothering Sunday” and “Mother’s Day”?

In some countries, such as the UK, Mother’s Day is often called Mothering Sunday. The reason being that Mother’s Day in the UK falls on the Christian holy day known as Laetare Sunday or Mothering Sunday which is always celebrated on the fourth Sunday during Lent. This was the day when people in the sixteenth century would return to the main cathedral (mother church) for their region to hear the Laetare service. People were said to have gone “a mothering.” Later, Mothering Sunday became the day given to servants and domestic staff to return to their mother church and be with their mothers and families before Easter when they would be required to work the holy week. Many believe that this is the true origin of the modern Mother’s Day tradition. 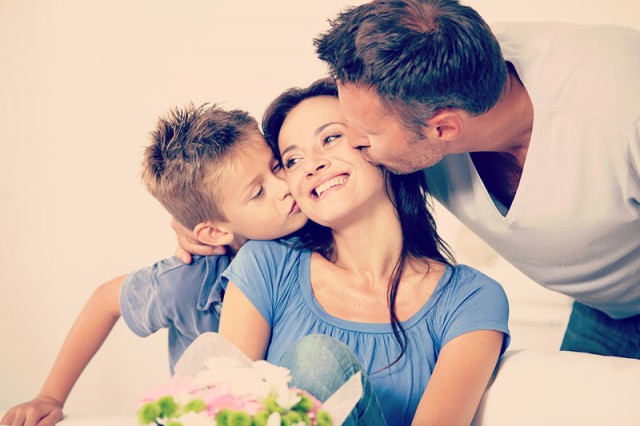 Who invented Mother’s Day as we know it today?

It is largely agreed that in Anna Jarvis in 1908 was the inspiration behind Mother’s Day as we know it today, although some people argue that cultures have celebrated motherhood for centuries, especially during the spring. Jarvis is said to have begun her campaign to recognize Mother’s Day as a national holiday in the USA after holding a memorial ceremony for her mother who had died some years earlier. In 1914 the United State’s president at the time, Woodrow Wilson signed a proclamation to make Mother’s Day a holiday and soon other countries followed suit. 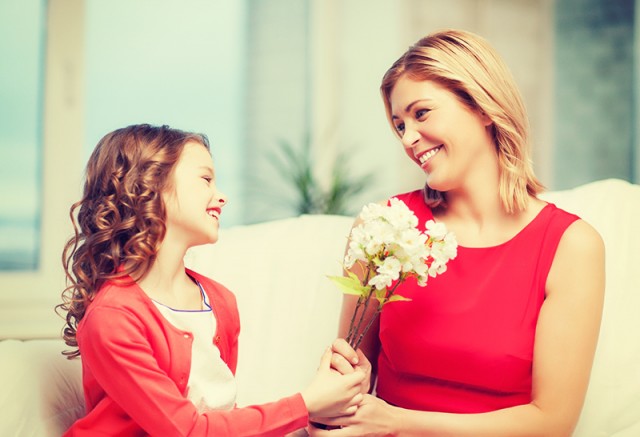 Almost 70% of all Mother’s Day gifts are flowers.

Over 130 million cards are given every year

Throughout the world, there are approximately 2 billion mothers.

4 babies are said to be born every second