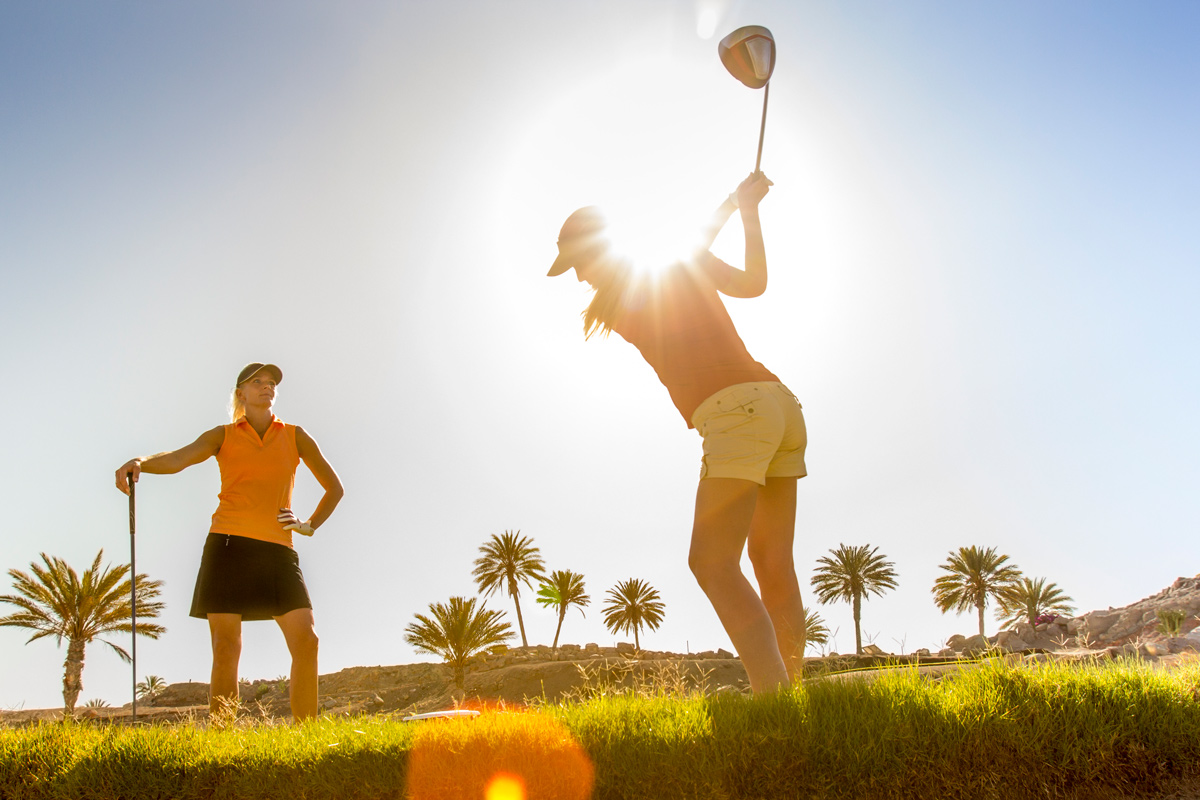 Modern golf is a game that is thought to have originated in 15th century Scotland although historians have debated its origins, with some believing that the game can actually be traced back to the early Roman era. For those unfamiliar with the sport, it involves using a variety of clubs to hit a small ball into a hole a far distance away.  Typically one round of golf is played over the course of 9 or 18 holes and with a number of different opponents. While the rules are pretty standard, the courses can vary greatly with some being relatively easy to play and others being geared towards the more seasoned professionals. 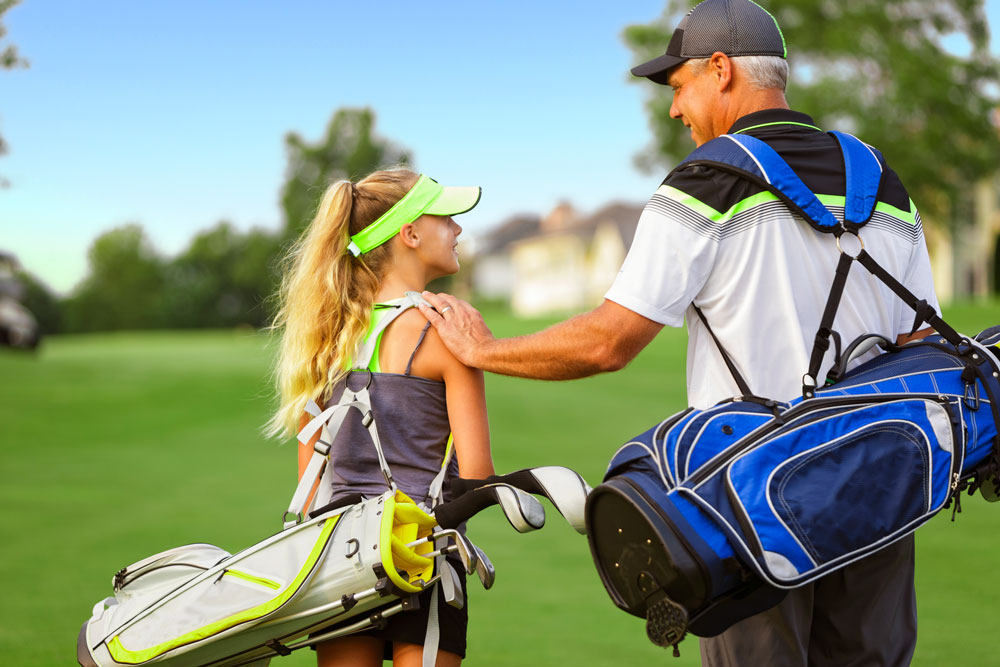 While the game itself has been around for centuries, the debate of whether golf is really a sport or just a pastime continues. If you’re looking at the basics, the amount of calories burned during a round of golf, then you can’t argue the fact that golf is exercise. A study done at the Rose Center for Health and Sports Sciences showed that players averaged about 721 calories when they walked and carried their clubs compared to 411 calories burned when players rode in carts. Considering the average amount of walking per course (about 2.5 miles) it’s pretty easy to see that a lot of calories are expended on the swing itself.

Good for your heart? 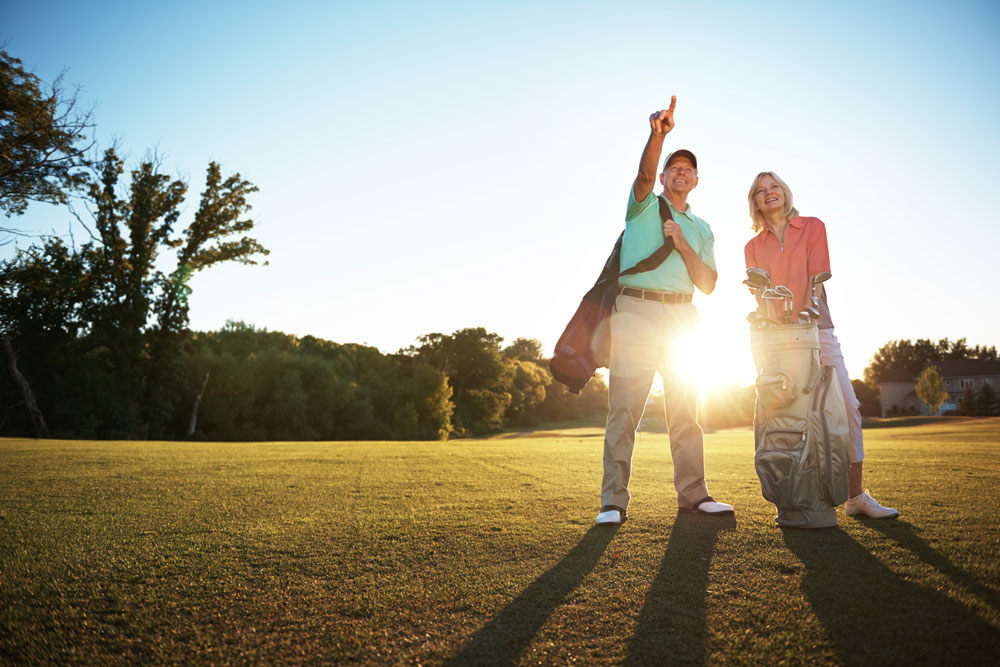 Now it’s probably obvious to most that golf doesn’t get you into the kind of physical shape that something like boxing would, but if players play about 36 holes a week and burned around 2,800 calories, it puts them in the range of improving their overall health and lowering the risk of heart disease, diabetes, and cancer. The problem is that it doesn’t necessarily improve your aerobic fitness.

Another study done, showed that being physically fit also improved your golf game. Participants in a study were strapped into equipment that measured vitals as well as how far they walked. Some players then carried their bags for the length of the course while playing, others just walked and had caddies carry their clubs, others pushing their clubs while a fourth group rode in the carts. Scientists found that once lactic acid began building up, the player’s game decreased and they were unable to play as well as they were in the beginning. So what does this study prove? That being in good aerobic shape can absolutely help a golfer play at their optimal level. 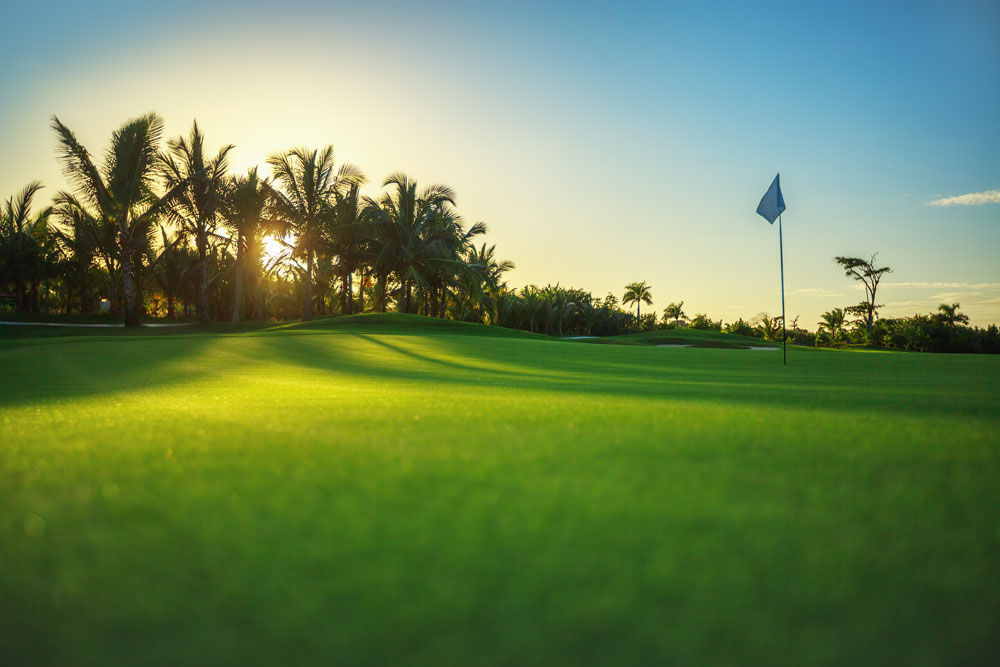 Many don’t consider golf to be a sport because it is a slow moving activity that doesn’t get your heart rate up and most consider it to be more of a mental activity than a physical one. There is no doubt that Golf definitely burns a decent amount of calories and is absolutely better than doing nothing at all, but if one is looking to get into shape, additional exercise is needed. Not only will lifting weights or working out on the treadmill increase your fitness, but it in turn will only help your golf game. So while golf is absolutely a sport and not just a hobby, adding additional exercises wouldn’t hurt either.

TAFER Hotels & Resorts is Proud of its 2020 Awards!