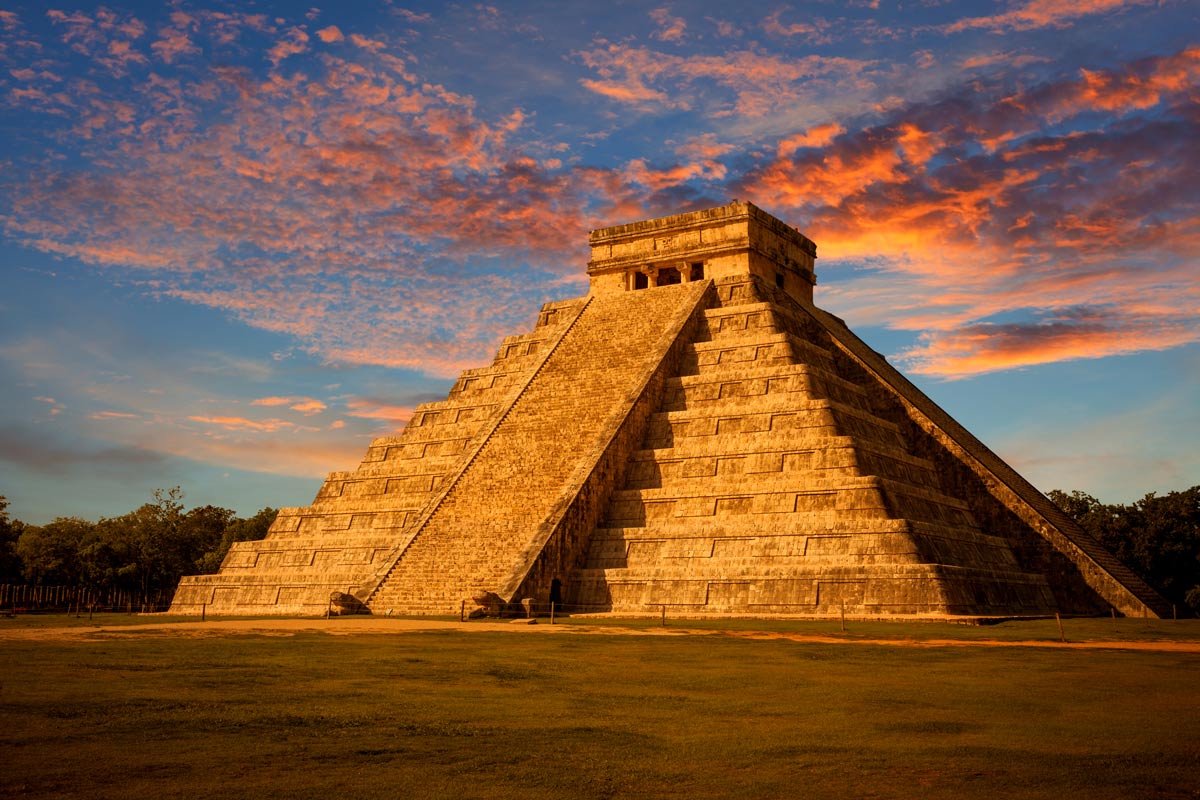 There is no denying that the incredible legacy left by the ancient Mayans in Mexico’s stunning Yucatan area makes taking a vacation in Cancun and the Riviera Maya a unique experience. Unlike most beach destinations, the Yucatan Peninsula provides visitors with an unbeatable cultural richness. The Mayan culture is renowned for its contributions to architecture, mathematics and astronomy as well as for developing an accurate calendar. Such was their dedication to documenting and observing the movement of the sun and the planets that both the winter and summer solstices, and the spring and fall equinoxes, were important dates each year for the Mayans. They would observe the night’s sky and note the changing position of the setting sun to guide their agricultural patterns and rituals. 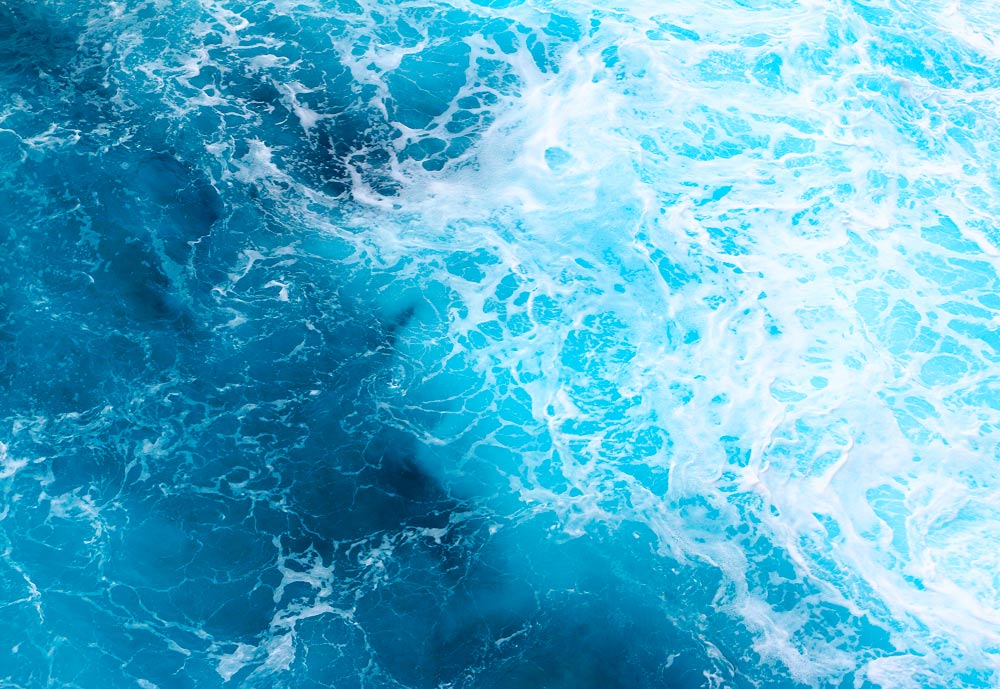 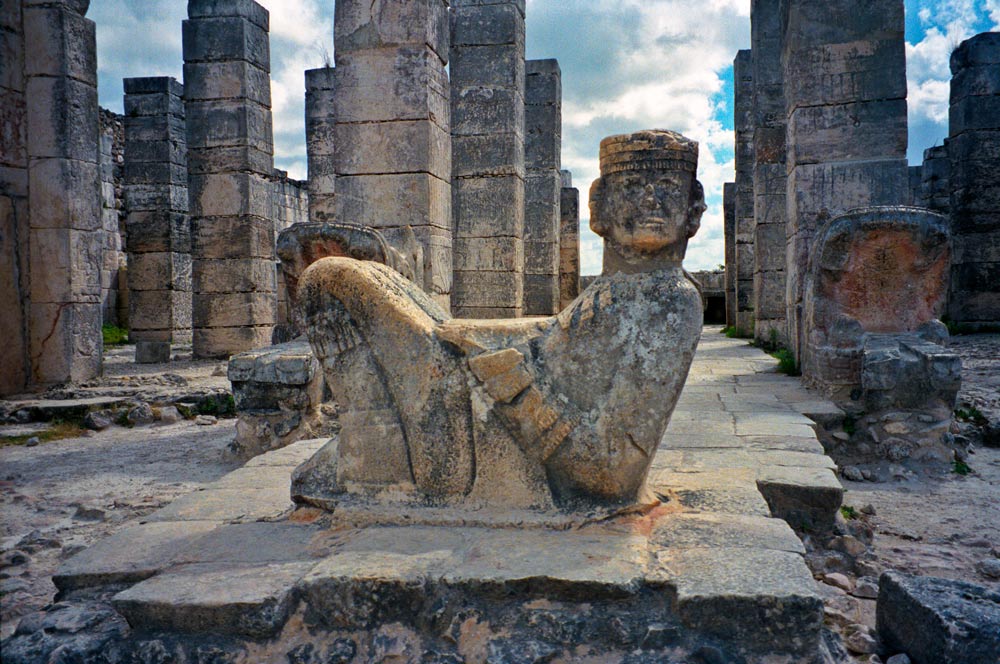 The etymology of the word “solstice” comes from the Latin word for sun (sol) and sistere that means to stay still. If you were to observe the procession of the equinoxes (where the sun sets on the horizon day after day, appearing to move either towards the north or south), you would notice the the sun seems to set in exactly the same position for three days, before it starts making its transit in the opposite direction. Alongside the spring and autumn equinoxes (when the the length of the day and night is exactly the same length of time), these were very important dates for the Mayans.

The Solstices and Mayan Architecture 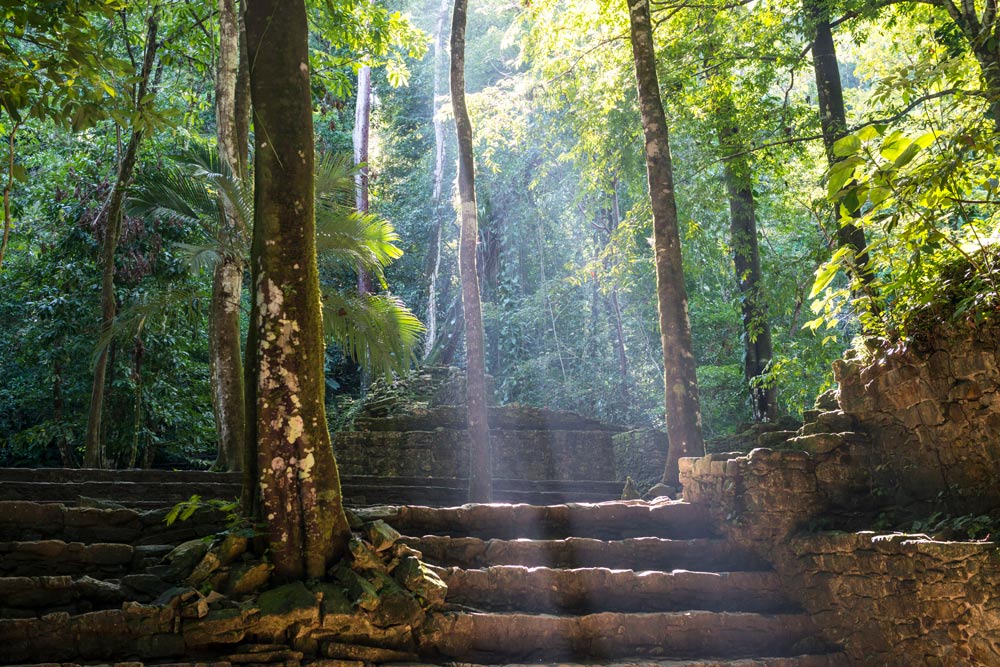 The Mayans constructed many of their sacred cities like Tulum, Chichen Itza and Uxmal with the solstices and equinoxes in mind. You will find that the Mayan observatories and temples were positioned specifically to observe the movements of the sun. A clear example of this can be found at Chichén Itzá, located 131 miles (211 km) from Villa del Palmar Cancun, approximately a 2.5 hour drive. The main pyramid at Chichén Itzá, known as the Temple of Kukulcan, is constructed in such a way that during the Summer Solstice the sun casts perfect shadows on the the south and west sides so that it looks to be split in two. The Spring Equinox that falls around March 21st at Chichén Itzá is even more impressive. The shadows cast by the sun look like the outline of a snake descending the steps of the pyramid.

Why not book your stay at Villa del Palmar Cancun in time for the Summer Solstice or plan now for the next equinox on September 22nd or the Winter Solstice on December 21st?

Top 10 Foods to Try in Cancun

Gourmet Restaurants at our All Inclusive

Mexican Food and Wine at Zamá 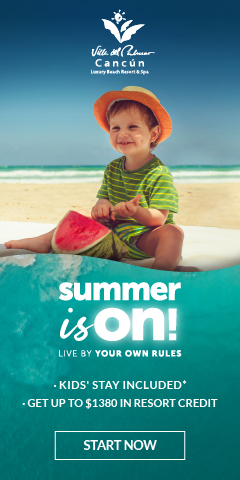