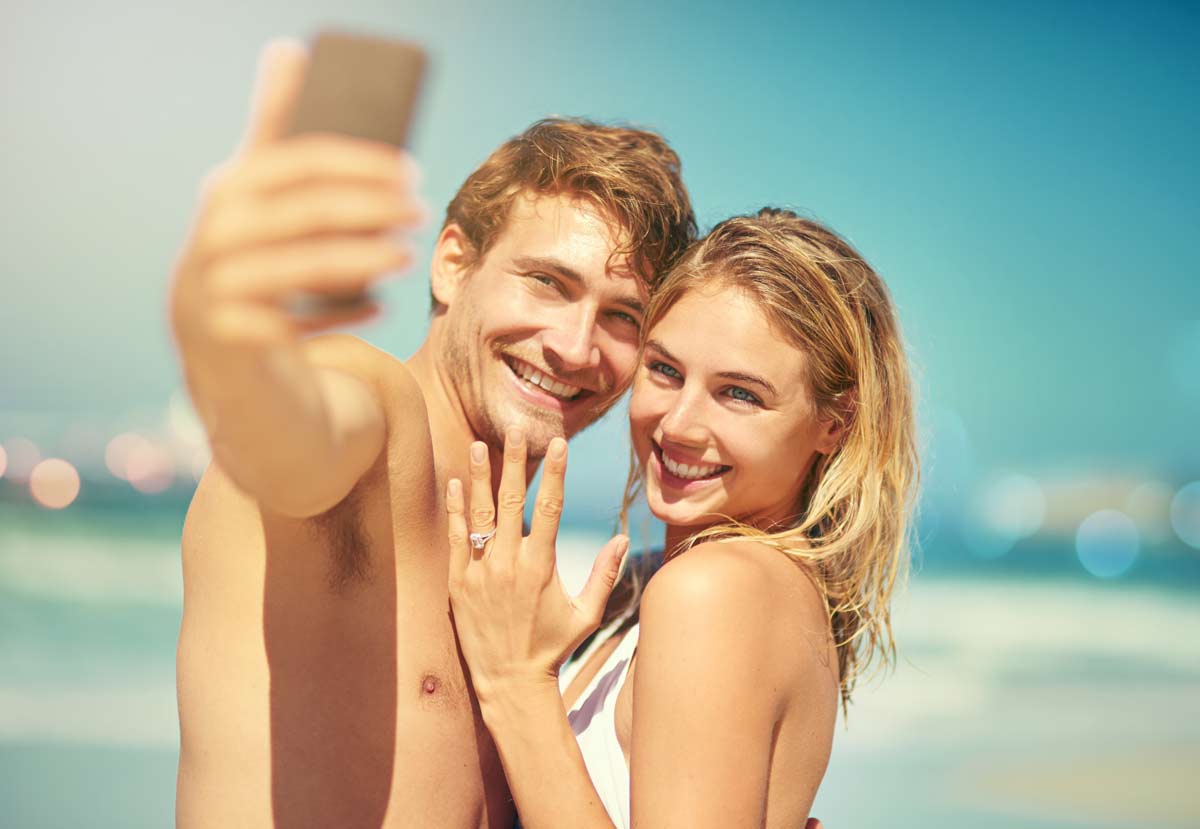 Some concepts and traditions are much easier to trace than others, but most have evolved considerably since their advent. The honeymoon is one tradition which has remained true to its origins, and yet evolved hugely. Today honeymoons are all about letting the happy couple relax and spend some much needed time together after the stresses and trials of wedding planning. It’s a time to bond and deepen your intimacy as a couple, but have you ever wondered just where the name comes from?

The True Origin of Honeymoons 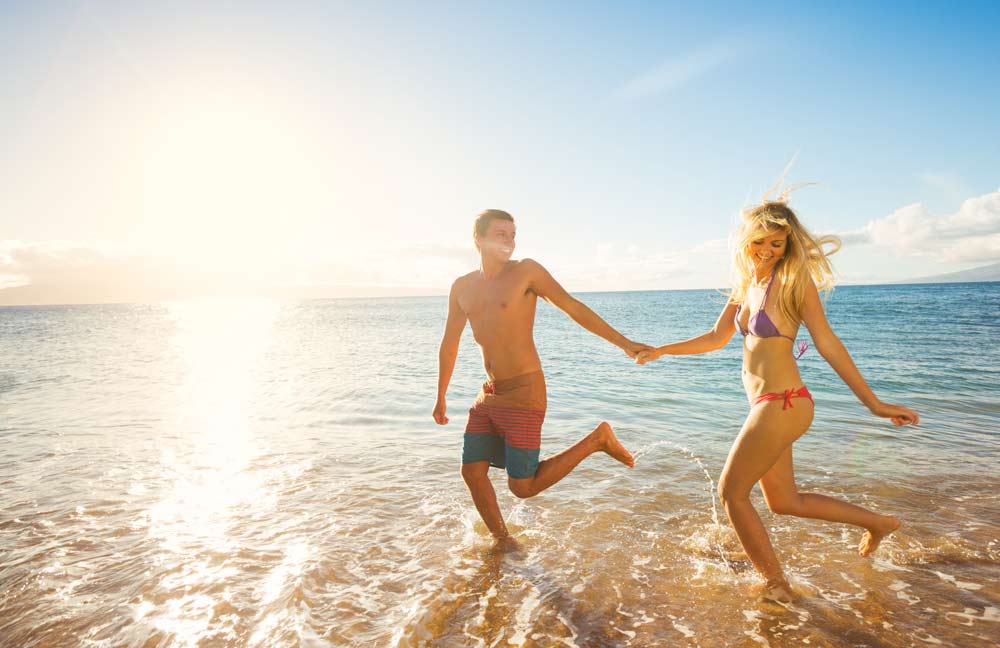 Like so many terms, its origins are pleasingly straightforward once they are explained to you. According to the Merriam-Webster dictionary, the term honeymoon comes from the idea that “the first month of marriage is the sweetest”, hence honey (sweet) and moon (referring to a calendar month). This term “hony moone” was first used in English in 1546, but the practice of actually embarking upon a journey after a wedding did not come into practice in the West until the 19th century. In Great Britain it became common for elite couples to go on a “bridal tour” after marriage, usually with family and/or friends, in order to visit those who were unable to be present at their wedding. This was a custom which spread through Europe pretty quickly; in France was called a voyagé à la façon anglaise (English-style voyage) ever since the 1820s. 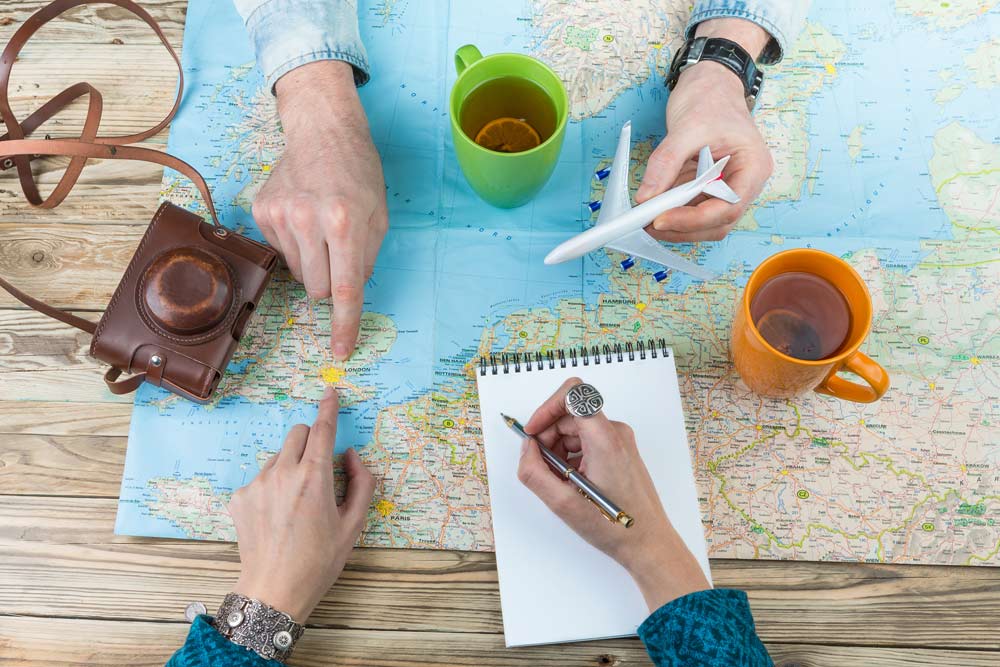 The modern trend of going abroad for the honeymoon began as a part of a push towards widespread tourism during the Belle Epoque era. From this point honeymoons became about pleasure and enjoyment for the newlyweds despite the common conception of the day, even amongst medical professionals, that women were too frail and delicate to travel. At first the most popular destination for honeymooners were Italy and the French Riviera, and most honeymoons would begin on the night of the wedding. Couples would leave their reception in order to catch a late ship or train to their destination.

These days the traditions surrounding honeymooning are a little more fluid; a honeymoon can be anything the couple wishes it to be whether it be a two week hiking expedition or a long weekend in a cultural hotspot like Venice. It’s all about taking the time to bond and experience some intimacy and relaxation after the long and stressful process of wedding planning. What is really important is that you get what you need from this most special time in your lives.