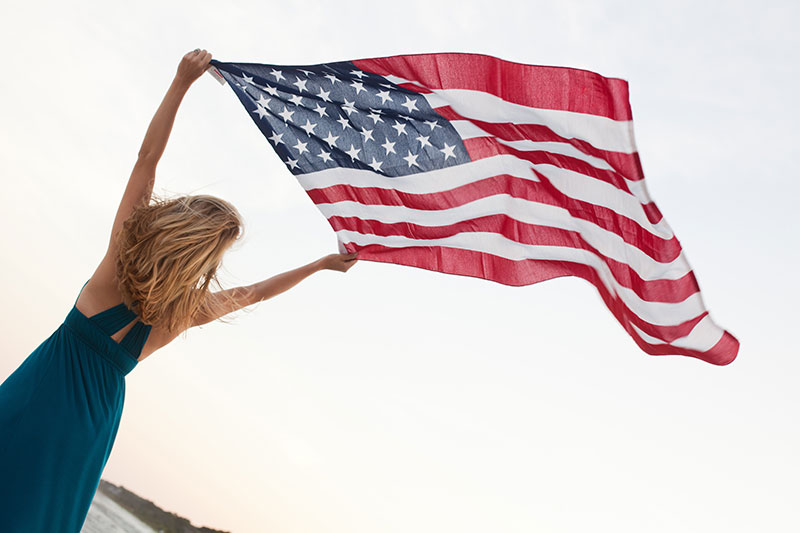 Labor Day is an important day in the United States with a long and interesting history. The special holiday dedicated to workers will be celebrated on September 6th, 2021. How much do you really know about this national holiday? Read on to find out more.

What is Labor Day and Why Do We Celebrate It?

The Labor Day holiday is celebrated on the first Monday of September. It is meant to honor and recognize the American labor movement. American workers were allotted a three-day weekend, which included that Monday ranging between September 1st and 7th depending on the year. This particular activity demarcates the end of summer and symbolizes the beginning of the school year in American culture. People like to gather for barbecues, picnics, fireworks, and such. Furthermore, it’s not uncommon for retail outlets to have back-to-school clearance sales over Labor Day weekend similar to those of Black Friday.

Why Do We Need Labor Day?

Throughout the Industrial Revolution, the United States was experiencing turbulent times. It wasn’t uncommon for the workforce to toil 12 hours a day, seven days per week in dangerous surroundings receiving inadequate wages. There were no child labor laws, and corporations didn’t allow people to take weekends or holidays off. Kindergarten-aged children could often be found doing adult labor in mills, factories, and mines making earnings that paled in comparison to their adult counterparts’ incomes. Recent immigrants would be overwhelmed in perilous situations with inadequate access to fresh water, sanitary facilities, and such. It’s fair to say workplace settings from that era were comparable to that of sweatshop labor in developing countries by today’s standards.

Manufacturing replaced agriculture over time expanding the need for employment and labor unions into the late 18th century. Workers would orchestrate rallies and demonstrations in acts of defiance towards poor working environments and pay to entice employers to renegotiate their salaries and hours. Things would later turn for the worse. The notorious Haymaker Riot of 1886 in Chicago contributed to the deaths of several policemen and civilians. Many employees of the Pullman Palace Car Company, also in the Windy City, went on strike May 11, 1894 to protest against wage cuts and wrongful terminations of union representatives. A month later on June 26th, the American Railroad Company led a boycott towards all Pullman trains cars causing railway traffic jams nationwide. The Pullman Strike prompted the federal government to send troops to Chicago. This incensed a wave of riots costing the lives of numerous people.

How Did Labor Day Begin?

Nobody has been able to find a definitive answer about the beginning of Labor Day. One version states Labor Day began with the Knights of Labor, a powerful and influential organization, in 1882. The Knights of Labor hosted a special parade in New York City which included various unions on September 5th of that year. Among those groups were the Central Labor Union. Over 10,000 employees would take unpaid time off to march during the event. Matthew Maguire, the Secretary of the Central Labor Union, suggested that Labor Day become a national holiday.

Others insist Labor Day was proposed by Peter J. McGuire, co-founder and Vice President of the American Federation of Labor, that same year. It’s been implied that McGuire submitted the idea months earlier in the spring of 1882 a “public holiday to celebrate labor and American employees,” to the Central Labor Union. This observance would host a street parade in solidarity with American laborers and be held annually the first Monday of September. McGuire recommended that time of year because it falls between the 4th of July and Thanksgiving, and the weather is ideal for that kind of occurrence.

Whether Maguire or McGuire was the genesis of Labor Day is unclear, but most historians agree that the need for Labor Day weekend became a crucial point in history. Both voices would be heard and receive credit for the idea eventually. New York State introduced it into legislation in 1887, yet Oregon was the first to pass Labor Day into law. Various others including Pennsylvania, Nebraska, Colorado, Massachusetts, New Jersey, and Connecticut followed suit. A grand total of 23 states had already adopted it by the time the federal government caught on and recognized it. The stage was set by the stroke of a pen when President Grover Cleveland signed a bill declaring it an official federal holiday on June 28, 1894.

Is Labor Day a Patriotic Holiday?

In conclusion, the name Labor Day is self-explanatory. Its purpose is to value American employees, unions, and their contributions to society. It permits us to appreciate the eight-hour work day, lunch and 15-minute breaks, weekends, child labor laws, sick and maternity leaves, and livable wages. All of these were considered a socialist’s dream before the turn of the 20th Century. Not only does Labor Day grant us one last attempt at summer mini-vacations to the beach and whatnot with our families and friends; it allows people in today’s society to reflect upon the unsafe work conditions amid the Industrial Revolution and realize how our society has evolved since then. That said, Labor Day is a patriotic holiday.

Travel Accessories You Should Buy on Black Friday

How to Get the Best Travel Deals on Black Friday?

Why You Should Visit Mexico on Vacation

4 Reasons to Celebrate the Holidays in Cancun