What Are Signs of Good Luck? 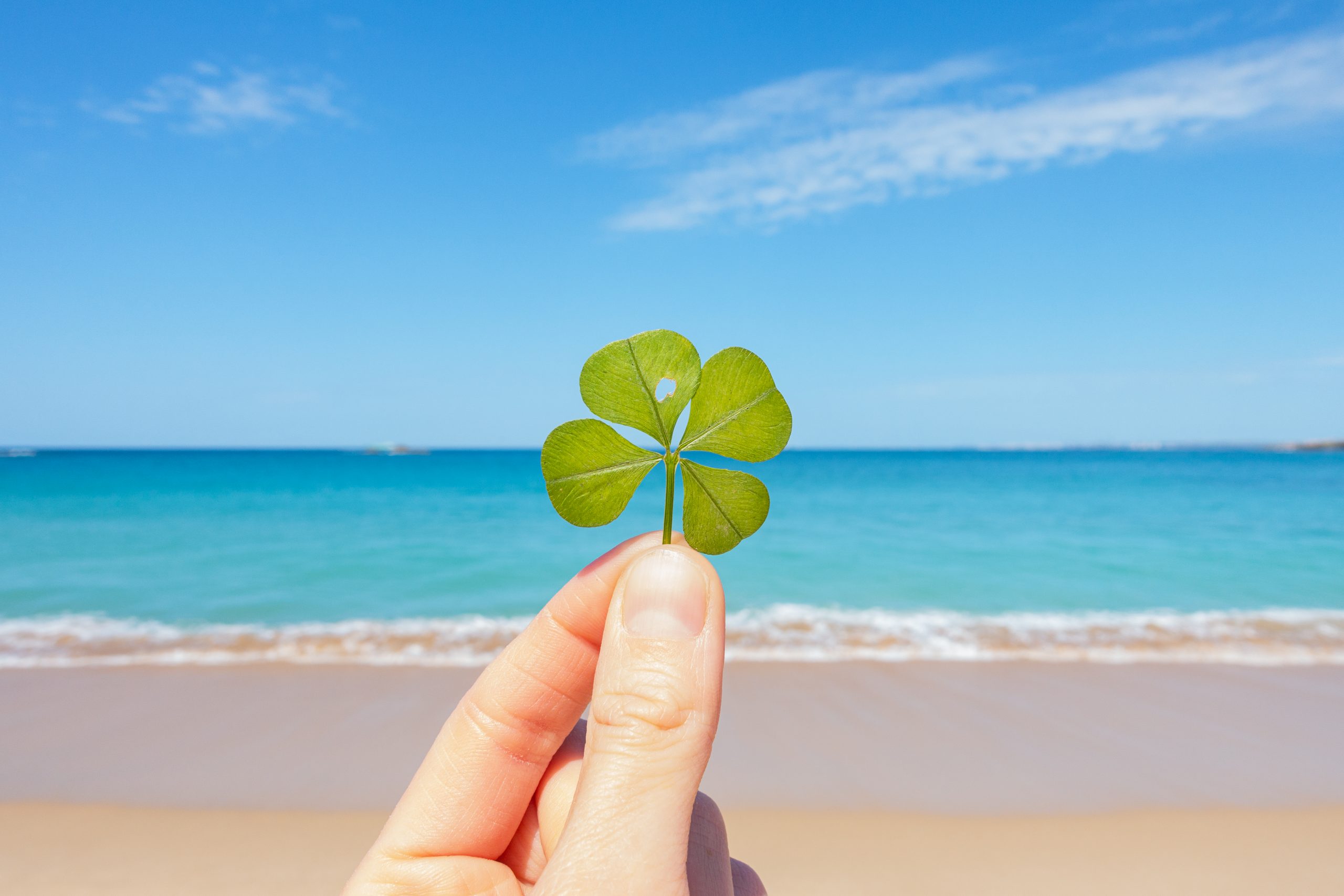 Luck is the phenomenon that has had academics and scientists debating for many years. Some believe that luck is a natural birthright and that some are born with good fortune, while others believe that luck is a product of determination, a positive mindset, and hard work. The question of whether luck is real or not is still left unanswered, however, regardless as to whether it’s just superstition or not, everyone wants to experience a bit of good luck from time to time! So, what are the signs that one should look out for?

How Can I identify Luck in My Life?

Whether you believe you’re lucky or unlucky is a subjective perception of how you see the world around you and interpret the events that happen to you. Some may say that you’re a lucky person if you have food in your fridge, a house to live in and a family around you. Others may argue that you’re a lucky person if you drive a Lamborghini, live in a seven-bedroom mansion and regularly dine at fancy restaurants.

One way to identify luck in your life is to appreciate the things that you do have and be grateful for the experiences that you’ve encountered. There may be someone out there who would love to be in your position and classes you as the luckiest person ever!

Good Luck Symbols and Signs from Around the World

Luck is symbolized by a wide spectrum of numbers, objects, plant and animal life and lucky charms from all around the world, all of which may vary depending on a culture’s folklore. The significance of each symbol is rooted in either superstition, mythology, esotericism, or religion. Some common superstitions are that an unspecified misfortune will occur if you break a mirror, spill salt, walk under a ladder and that it is a sign that bad luck will befall you if a black cat crosses your path. The number 13 is also considered to be unlucky and many elevators simply skip the number 13 and go straight to 14 because of this superstition.

Here are some of the most well-known signs of good luck:

Elephants are a symbol of love, wealth, health and longevity. In some cultures, elephant figurines are placed near the entrance to the house to ensure longevity and luck to those who pass through. The Ganesha, also known as Ganapati and Vinayaka, is a Hindu God of Luck. With his multiple arms and elephant head, he is widely renowned as the patron of arts and sciences and the keeper of intellect and wisdom.

Horseshoes traditionally symbolize good luck, fertility, and power over evil. The horseshoe is often associated with the horse’s dependability, strength, and sharp nature. Many people hang the horseshoe in their home with the open end facing upwards to ensure that the luck doesn’t fall out!

The four-leaf clover is an ancient Irish symbol of Luck that stems from folklore. Legend says that the Celtics believed that the clover would help them see fairies and avoid fairy tricks. The four-leaf clovers are said to represent hope, faith, love, and luck. There are many varieties of Clovers as well as ones with a different number of leaves, but the truly lucky ones come from a white clover plant.

A key is one of the oldest lucky charms. A key that is given from one lover to another is considered to be a symbol of unlocking the door to the person’s heart.  The person giving the key is said to be “lucky in love”. The Ancient Greeks believed the key held the power to send prayers to reach the gods, called the “Key of Life”.

A shooting star is said to possess a certain type of magic, one that grants you good luck and positive energy flow in your life. Legend also says that anyone who is lucky enough to witness a shooting star should make a wish!