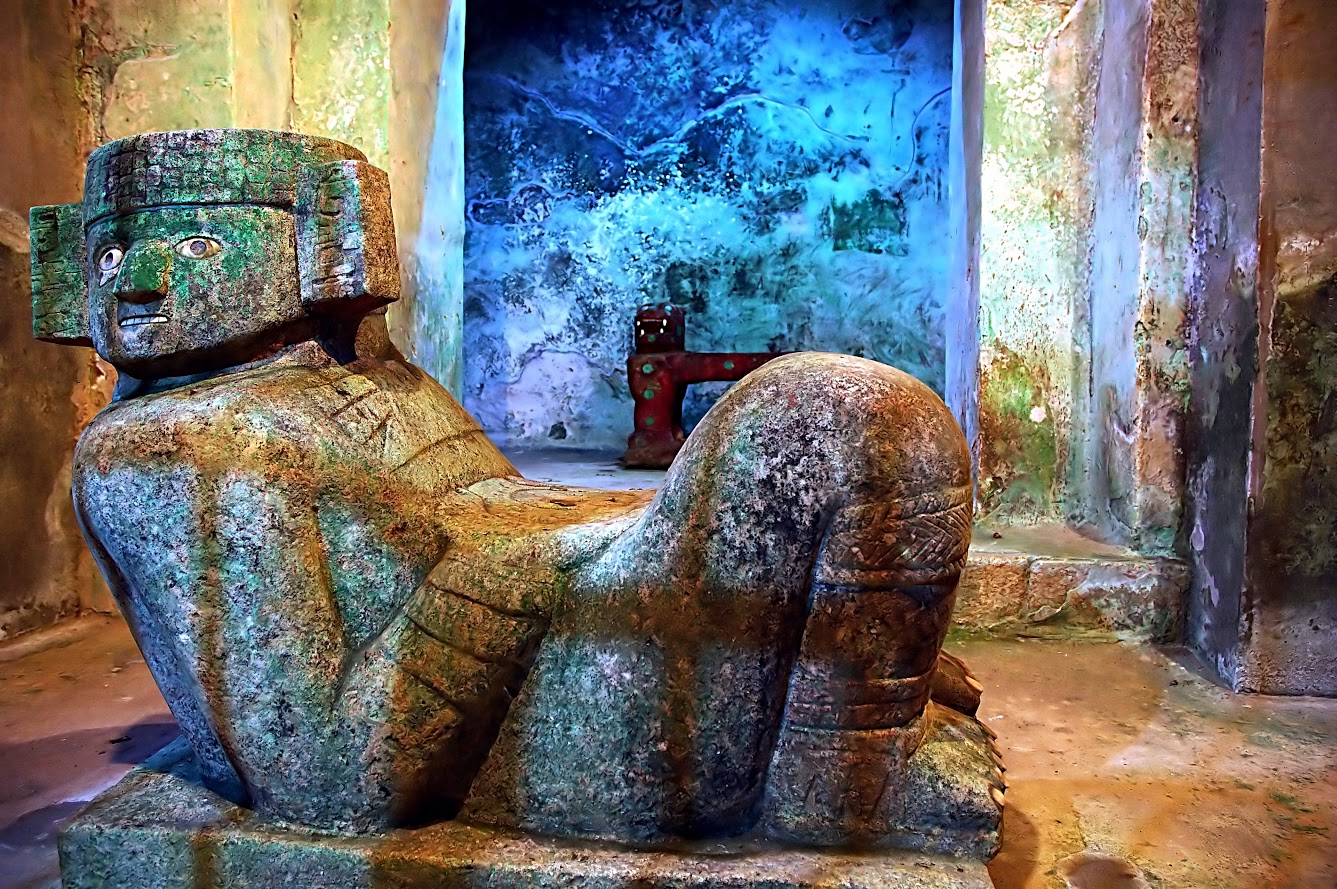 A world heritage site since 1988, the impressive Mayan archaeological site, Chichén Itzá in the Mexican Yucatan Peninsula is one of Cancun’s most visited and best loved attractions, and rightly so. It is located in the town of Tinum and is any easy day trip from Villa del Palmar Cancun, where our tour agents can organize a comfortable excursion or help with directions if you wish to hire a car.

Chichén Itzá is one of the most significant and best known vestiges of the Mayan civilization near Cancun, marking the decline of a sophisticated culture during what is considered the post classical period. Archeologists believe construction of the sacred site began as early as 600 AD. Today, the large pre-columbian city and ceremonial center with its imposing architecture attracts visitors and experts alike from around the world, eager to experience its mystical charm and explore what it might tell us about the evolution of modern civilization.

Visitors to Chichén Itzá can explore an extensive complex of buildings, which include the main temple or castle (Kukulkan Temple) that many identify by its pyramid shape, an observatory, ball court and other significant buildings. During its heyday, it was argued to be one of the largest settlements in the Mayan world, covering nearly 2 square miles.

Kukulkan Temple that sits at the center of the city is easily the most famous structure, firstly because of its enigmatic shape but also because of a spectacular phenomenon that occurs during the spring and autumn equinoxes known as the “Shadow of the Snake” or “The Descent of the Feathered Serpent”. This marvel takes place three hours before sunset and spectators can see the shadowy form of a snake descend from the top of the pyramid to its base.

However, no matter what time of year you are taking a vacation in Cancun, Chichén Itzá will inspire awe and fascination in the whole family. Ask the tour agency at Villa del Palmar Cancun today about day trips to this remarkable historical site.