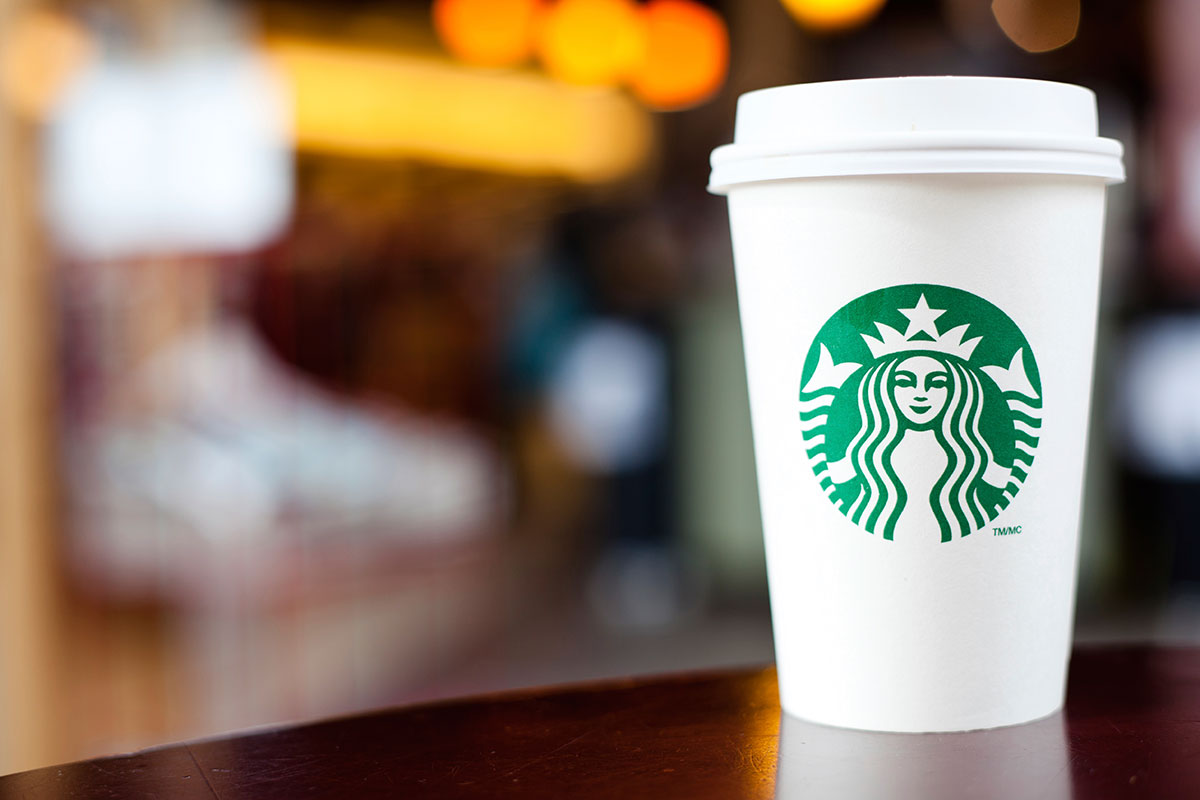 Starbucks has to be one of the most iconic names when it comes to convenient and delicious coffee. Everyone has grabbed a Starbuck on the way to or from work once before, and it has become somewhat of a treat for many! In fact, if you need your caffeine in the morning, Starbucks might even be a necessity! For those of you who find the thought of forgoing your daily Starbucks a deal breaker – worry no more, for Starbucks is now on the menu at the Palmita Deli at the Villa del Palmar Cancun resort. 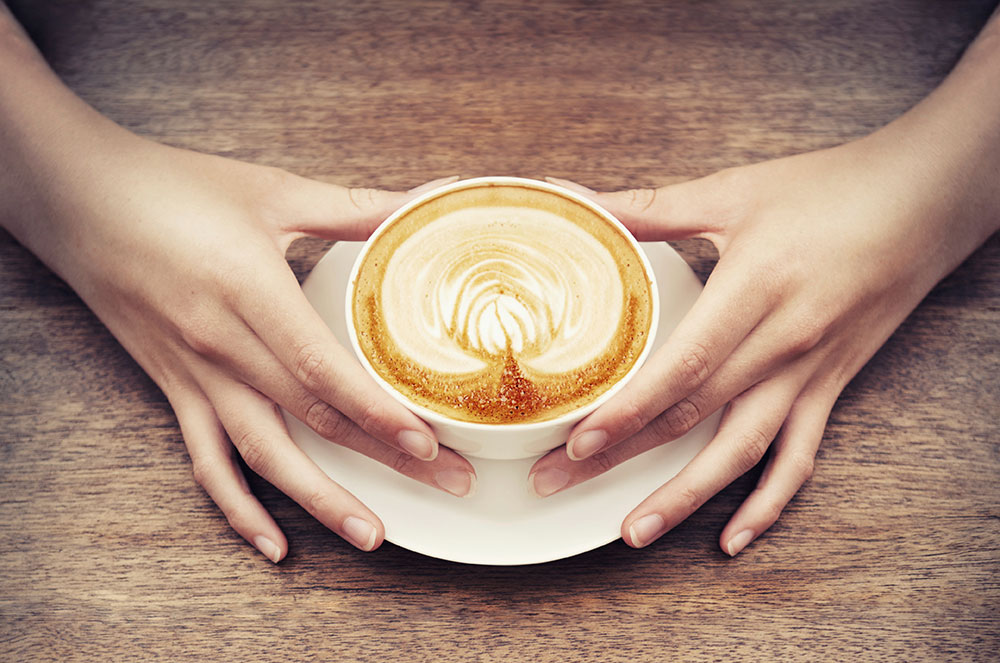 Much like wine and cheese connoisseurs, coffee lovers can be as particular about just what coffee passes their lips. As such the Villa del Palmar Cancun has long be very, very careful to offer only the best quality coffee. Nonetheless, we understand that there is no way to circumvent personal taste and that for some only Starbucks will do. This is why Starbucks coffee can now be found in the Palmita Deli. 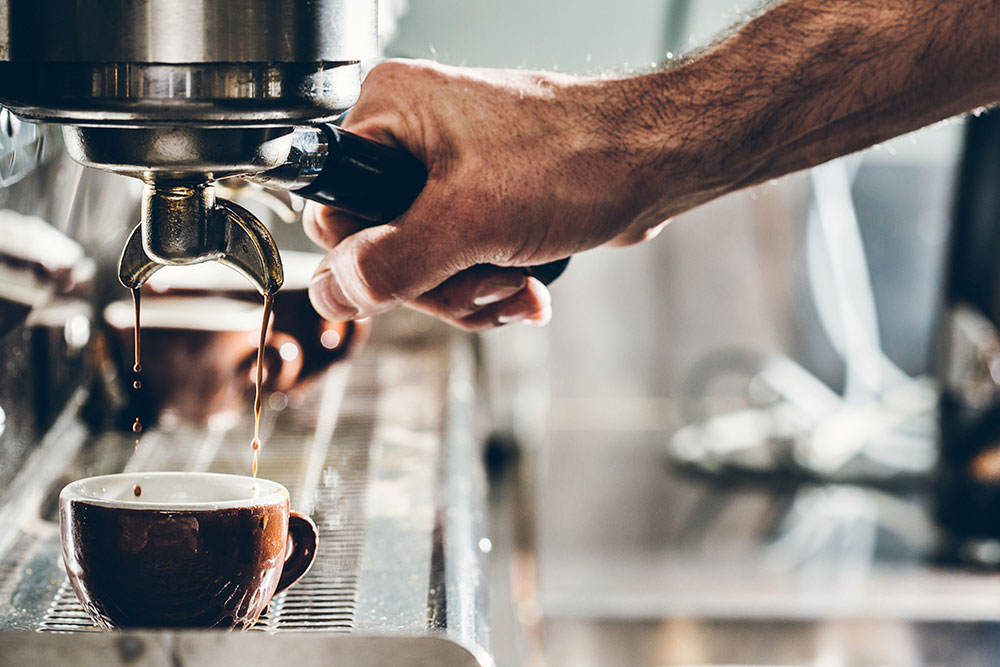 Since it came onto the scene in Seattle, WA in 1971 Starbucks coffee has become one of the world’s most recognised and loved coffee houses. Initially opened by Jerry Baldwin, Sev Siegal and Gordon Bowker (who became friends at university) the chain was named after a character in Herman Melville’s book, Moby Dick. Considering the brand’s nautically themed history, it seems only appropriate that Starbucks should join us by the sea in Cancun. Now you will no longer need to go elsewhere for your Starbucks fix!

So, your next visit to the Villa del Palmar in Cancun will afford you the option of enjoying a Starbucks coffee while on vacation. The Deli will also have some delicious additions to its own menu in order to complement the new coffee range! Don’t forget to stop by the Palmita Market to get your Starbucks coffee and wait for your name to be called.