Villa del Palmar Cancun is proud to announce that its sister resort, Hotel Mousai in Puerto Vallarta on Mexico’s Pacific Coast, was presented with the AAA Five Diamond Award for 2016 in a private ceremony last week.

The Hotel Mousai’s owner and director, Mr. Fernando González and his family, together with Puerto Vallarta’s mayor, Mr. Arturo Dávalos and many important figures in the hospitality trade from Banderas Bay, Mexico were present at a special cocktail reception which was held at the hotel’s luxury events space, the Red Room. The event, which took place on Wednesday February 3rd 2016, was also attended by key members of staff from the Hotel Mousai, who watched as Mr. Tony Perrone, Latin America’s Regional Manager for AAA, presented the coveted AAA 5 Diamond Award for 2016 on behalf of AAA and CAA members.

Mr. González and his family, together with the Vice President of Hospitality at Tafer Hotels & Resorts, Mr. Carlos Aquino, accepted the esteemed award, which is the highest and most difficult achievement in hospitality excellence. Mr Perrone stated that the Hotel Mousai was “one of the most exceptional hotels for hospitality experiences in North America.”

Winning the Five Diamond award is a feat for any resort, and Hotel Mousai has set the record for being the fastest that any hotel in Mexico has be granted AAA’s highest rating upon opening, and is the first and only 5 Diamond rated hotel in the entire state of Jalisco. For 2016, the Hotel Mousai is one of roughly 120 hotels out of 65 thousand hotels and restaurants that were evaluated during 2015 to be given the AAA 5 Diamond 2016 seal of approval. That puts it in the top 0.33 percent of all the properties evaluated to receive the highest rating.

At the award, Mr Tony Perrone commented that the Hotel Mousai had the highest level of “luxury, sophistication and comfort, extraordinary physical attributes, meticulous personal service, extensive amenities, and impeccable standards of excellence.” He praised the vision of both the hotel’s owner and his family, the dedication of the Tafer Resort & Hotels administration team and the staff members who offer sophistication, attention to detail and sincere hospitality every day of the year. “They are re-inventing the ‘wow’ factor for even the most sophisticated traveller,” he added.

Being awarded this 5 Diamond rating for Hotel Mousai comes at an inspiring time for Tafer Hotels & Resorts with the opening of two new resorts in Los Cabos and Riviera Maya scheduled for 2017. 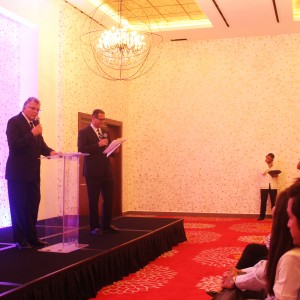 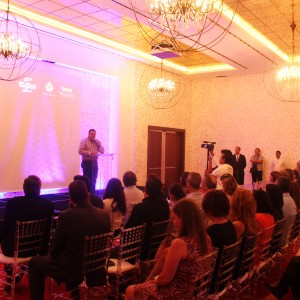 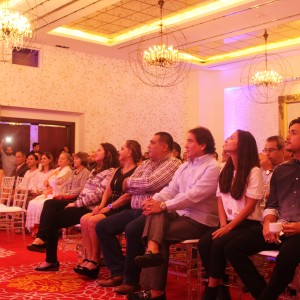 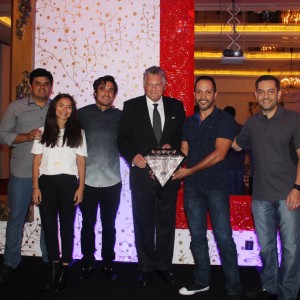 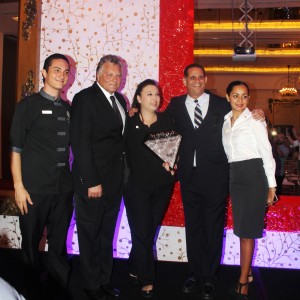 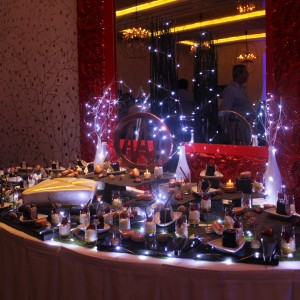 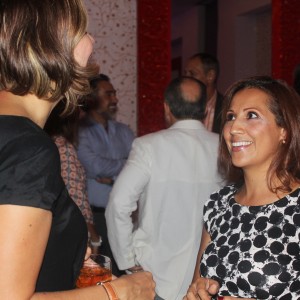 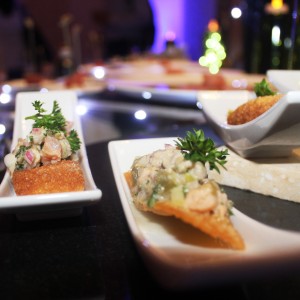 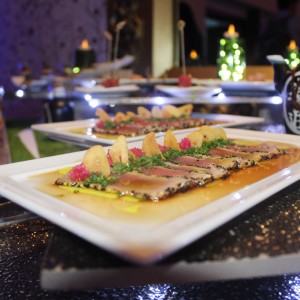 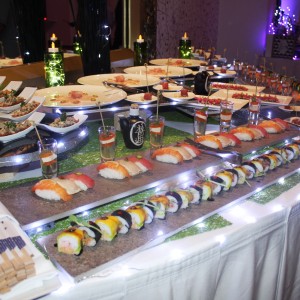