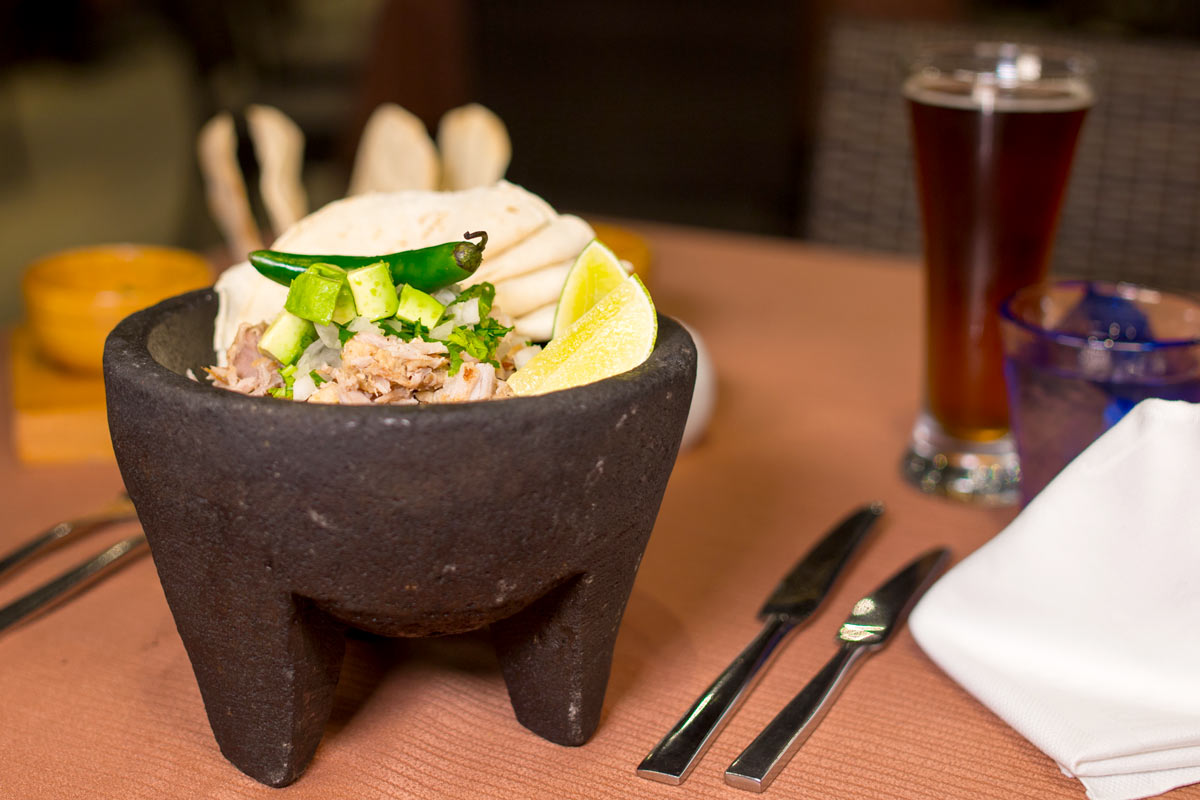 In Mexico, September is known as the most patriotic month of the year when the streets are decorated in green, white and red to match the vibrant colors of the Mexican flag. Even though the official Independence Day celebrations in Mexico take place on the eve of September 16th, the whole month of September each year has a particularly patriotic atmosphere. In honor of this season, Villa del Palmar Cancun Luxury Beach Resort & Spa will be hosting a Mexican Food Festival once a week at Zama restaurant throughout September.

Mexico’s Cuisine – Something to celebrate 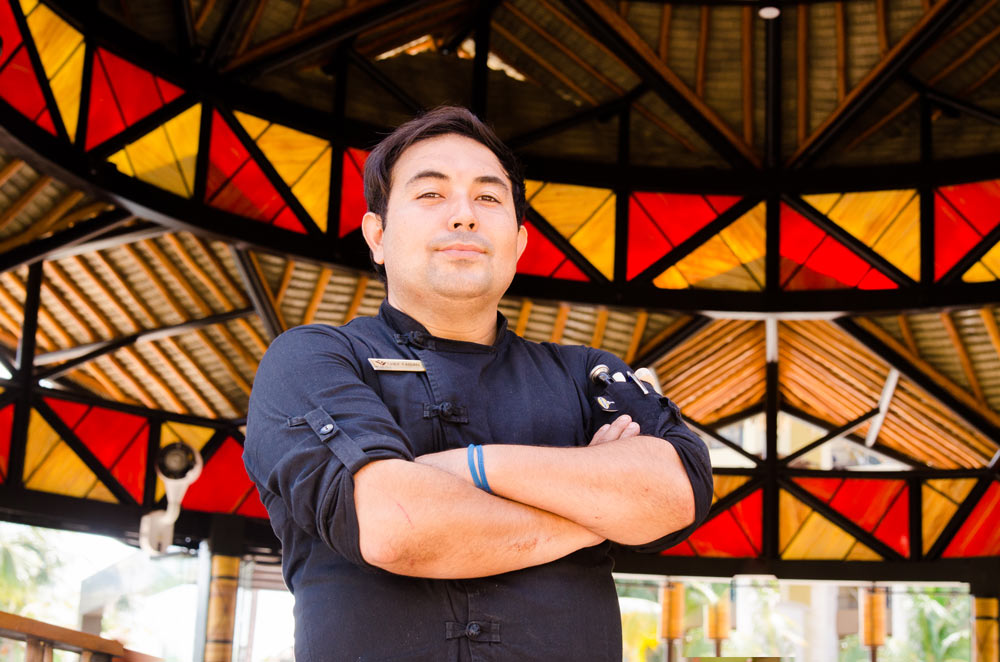 You are invited to delight in the delicious fare that will be on offer during Zamá’s Mexican Food Festival. You will be able to enjoy all the wonderful Mexican flavors and influences that are sure to activate your palate. One day each week in September (exact dates to be confirmed) will be dedicated to celebrating Mexican cuisine. The culinary event for all the senses will be hosted by Zamá restaurant, which is our specialty Mexican restaurant at the resort. Chef Fabián, our specialist chef in Mexican fare will lead the event, sharing his expertise with guests and surprising diners with distinctly Mexican dishes. The idea is that you will be able to try both regional and national culinary traditions. It will be your opportunity to enjoy a wide variety of different Mexican recipes and consult the chef for tips. 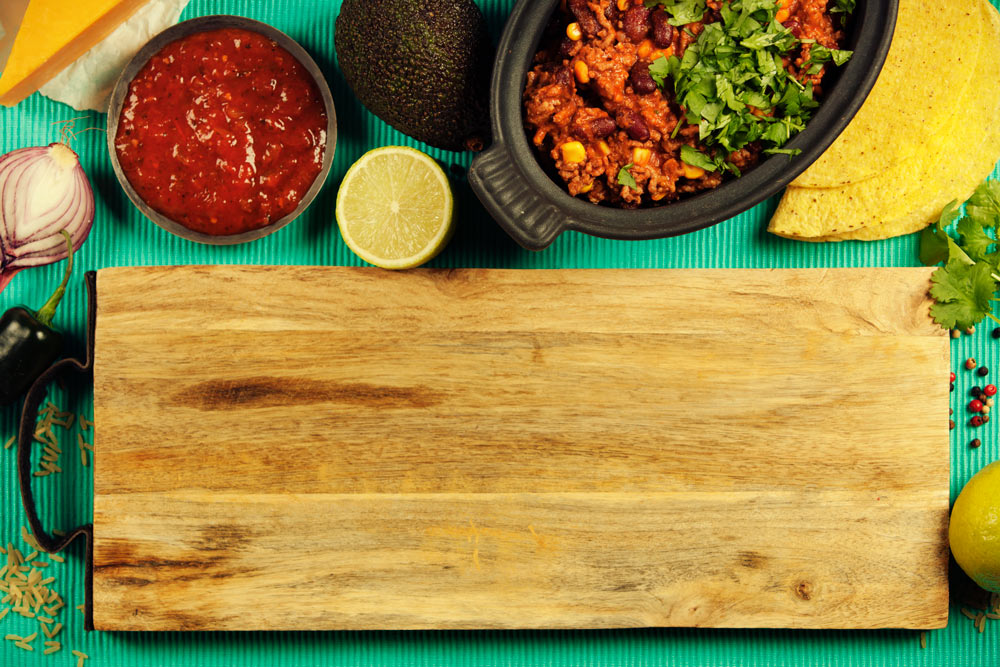 In order to fully appreciate the richness of Mexican cuisine, we need to take a trip back in time. Mexican food is the result of many traditions and influences throughout history, including the influence the Spanish conquest had on a wide variety of traditional recipes that have stood the test of time as well as the ingredients that are native to the land. Mexico’s cuisine is considered such an important part of the Mexican heritage that it is protected by UNESCO as an Intangible Cultural Heritage of Humanity. You will be able to savor a variety and abundance of flavors during our Mexican Food Festival at Zamá during the month of September this year.

Why not plan now for a vacation in September to celebrate Mexico’s rich and delicious heritage to the full?