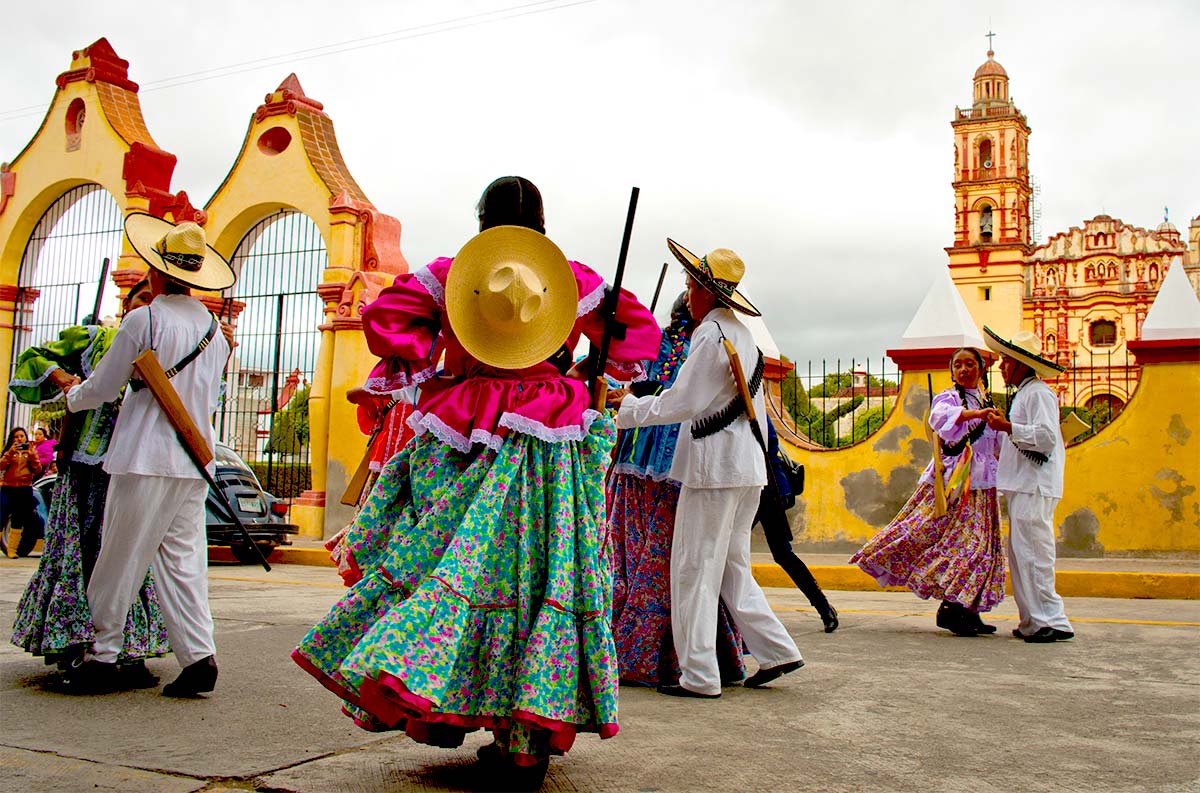 Generally considered a “constitutionalist war” raged against the inequalities that were prevalent in Mexico at the time between the rich and the poor, Mexico’s Revolution is celebrated on November 20 every year with fireworks, parades and a long weekend.

A 100 years after Mexico’s war of Independence against Spain from 1810 to 1821, a civil war came to upset the peace once again in 1910 when Francisco Ignacio Madero overthrew the country’s president of 34 years, Porfirio Diaz and Mexico’s Revolution was born. Although under Porfirio Diaz’s presidency, the country experienced incredible growth in terms of infrastructure and economy, he was by most standards a dictator and the economic stability his government established did little to help the burdens of the poor. Indeed, according to the revolutionaries, the rich kept lining their pockets while the peasants toiled the land in abject poverty.

The twists and turns of events following Porfirio Diaz’s fall from power are complex, from which key figures in Mexico’s history emerge, such as Francisco Villa (“Pancho” Villa) a bandit turned revolutionary, Emiliano Zapata who represented the peasants, and Venustiano Carranza who became president at what is considered by many to be the end of the revolution only to be overthrown by the man he appointed as Minister of War, Gen. Obregón.

The intricate details of Mexico’s revolution are full of betrayal, intrigue and (dis)honor, yet it is an event that is marked with celebrations throughout Mexico among all social classes.