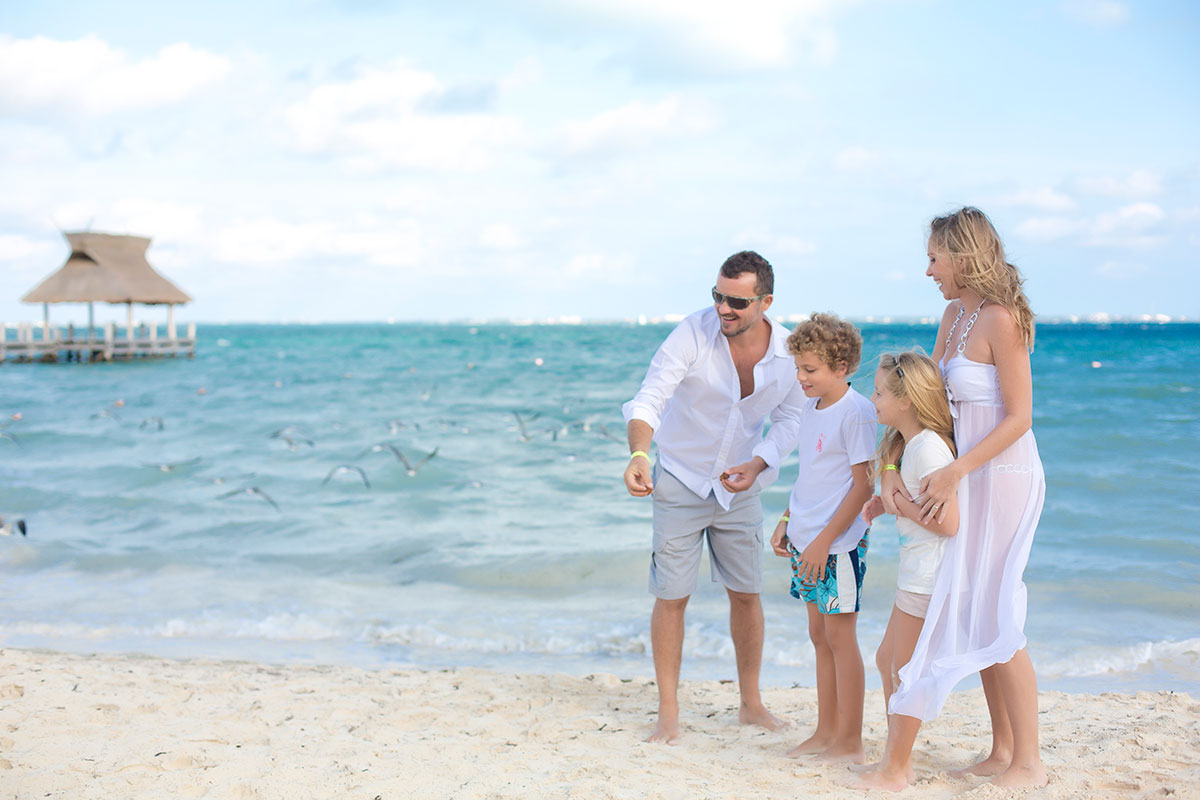 Based on statistics from 2016, the United Nations World Tourism Organization ranks Mexico as the 8th most popular destination globally for International visitors. The World Tourism rankings are released three times a year, rating countries on the number of international visitors that arrive as well as the revenue generated by tourism both inbound and outbound. This year, Mexico beats popular beach destinations such as Thailand, Turkey, Portugal, Dominican Republic and Greece for the number 8 spot. 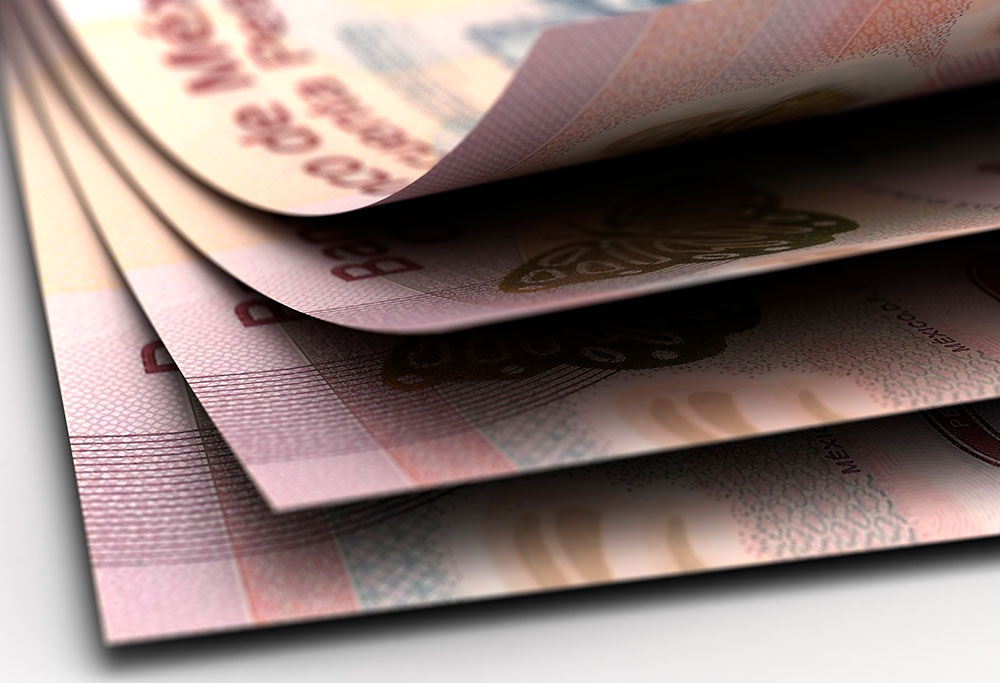 According to an article published by the Mexican newspaper, El Universal, one of the reasons for Mexico’s increased popularity in recent years comes from the effect of favorable exchange rates for visitors from the United States, Canada, and Europe. The article published in July this year claims that numbers of tourists arriving to Mexico from the USA have risen by 64% over the last 5 years from 5.9 million tourists in 2012 to to 9.6 million in 2016, citing statistics from the Bank of Mexico.

Nevertheless, even before such favorable exchange rates, Mexico had long been a favorite destination for international visitors, boasting a range of attractions from its year-long sunny weather in the top beach destinations, easy and cheap access from North America and increased number of low-cost charter flights from Europe, to cultural attractions, natural wonders and fabulous food and people. 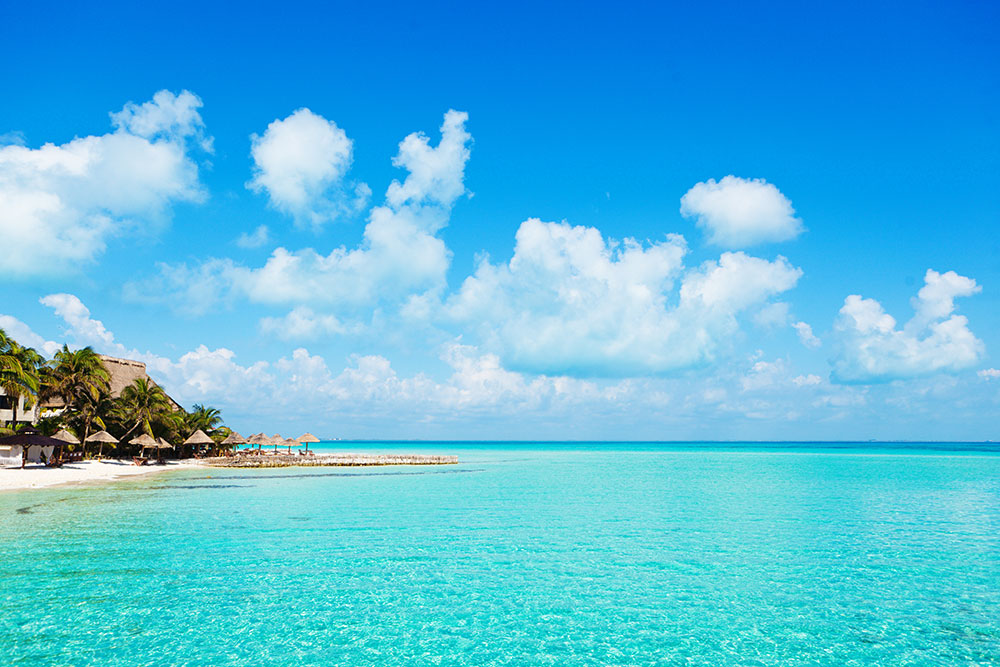 Regardless of the common misperceptions that people hold about Mexico, often based on news headlines that focus on the trouble faced in specific parts of the country—particularly those near the border with the USA—, the major tourist hotspots such as Puerto Vallarta, Los Cabos, Cancun and Riviera Maya remain safer than most US and European cities. Law abiding visitors to the country are in very little danger, though they should continue to exercise the same caution they would back home.

Why do you think Mexico is ranked in the top 10 for international visitors? Leave your comments about your love of Mexico.

10 Stunning Photos of Cancun’s Beaches and... 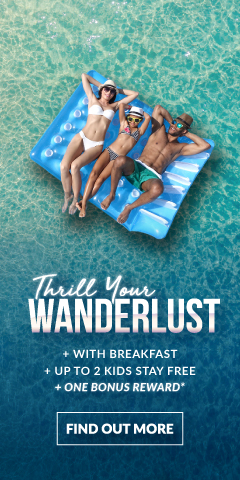