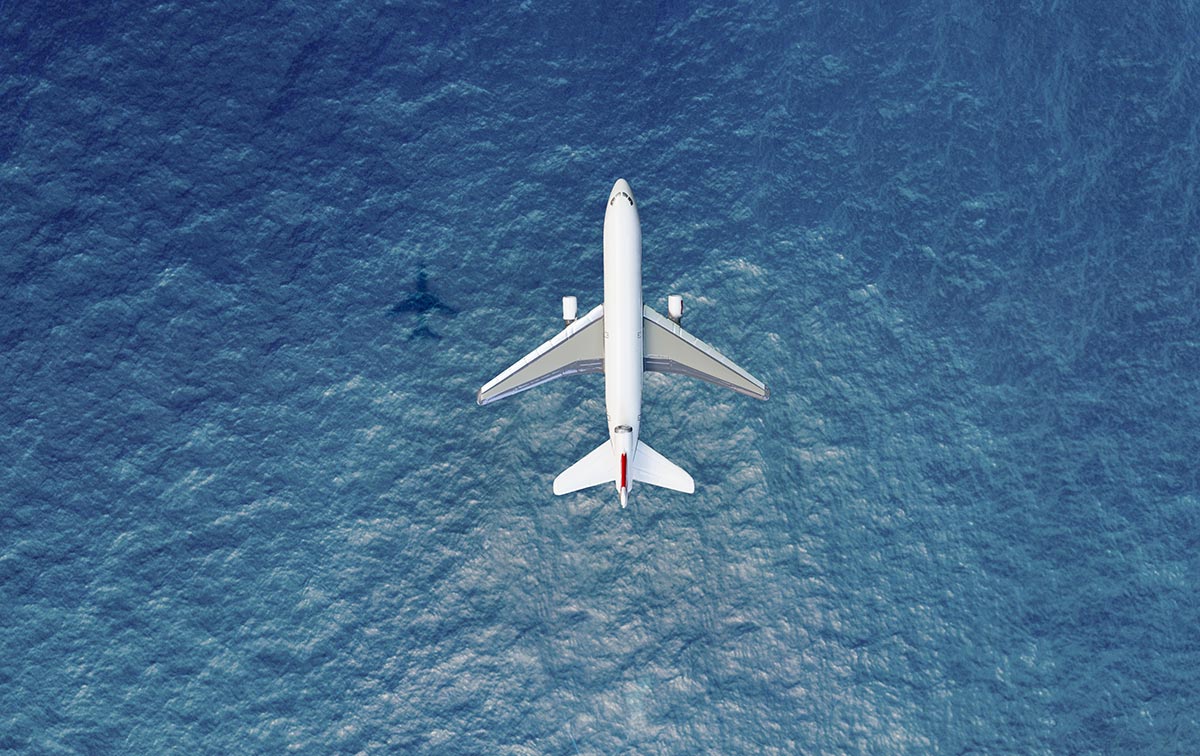 The world is slowly moving in the direction of a new type of normal and at long last quarantine is starting to become a distant memory. Most excitingly, this means that most borders have reopened and it’s now safe to vacation and travel again! Delving back into the travel world can be a bit daunting at first. New regulations are in operation, there is more to consider when choosing a vacation destination, and booking a flight and navigating yourself around the websites still remains a challenge at times. In order to make the latter part of the process easier for you, at Villa del Palmar Cancun Luxury Beach Resort & Spa, we have listed five flight booking myths that you need to ignore as they simply aren’t true.

1. It’s Cheaper to Book on a Tuesday

Many years ago, some big airlines used to drop prices and offer flight discounts on a Tuesday, which led to other airlines following suit. This is why friends and family may advise you, “book on a Tuesday, it’s cheaper!” This belief, however, is erroneous and number one of our top five flight booking myths.

You actually might notice that flights are cheaper on a Tuesday, but this is probably just a coincidence not actually based on it being a Tuesday. The reason is probably due to the fact that flight websites use algorithms and artificial intelligence to discount prices and create appealing offers. The marvelous deal that you discovered on a Tuesday could just as easily have been offered on any other day of the week. For some evidence, Hopper, a popular and cheap-flight app, undertook a study and discovered that only 1.6% of flights were cheaper on a Tuesday.

Some airlines and agencies may state that there is a specific time window on a certain day when flights are cheaper. This is because they might release a certain amount of cheap tickets at that time and if you’re one of the first purchasers then you may grab yourself a great deal. In respect of Tuesday being an overall cheaper day to book, however, this isn’t true and you can find cheap flights and deals on any day of the week.

2) You Ought to Search Incognito

Most of us have been a victim of this myth and it’s completely understandable as to why. Many companies worldwide use cookies to track and understand the browsers online habits, so why wouldn’t airlines? It makes total sense for them to do so as they can track what flights you’ve been browsing and then bump up the prices of those specific routes to gain more money. This is why you’re usually advised to use incognito mode on your browser to avoid this. But do airlines really use cookies to track what you’re browsing? No.

Numerous studies have been performed by booking companies and there is no existing evidence that suggests that airlines behave this way. The studies also proved that there is no difference in pricing between using incognito mode and using your search engine normally. Pro tip: When you add flights to the cart but then abandon it, airline companies often discount prices to get you to complete your purchase!

The reason why prices can vary is because seat prices are constantly changing – as quickly as by the minute. One study found that the average economy airfare changes 61 times each day. There are only a certain number of seats on each plane and airlines want all of them to be sold. The variation of price has nothing to do with using incognito mode on your browser.

Don’t rely on flight price prediction websites too much. It’s one of the most popular myths about booking flights that these websites can predict flight prices. The predictions, usually based on historical prices, are an educated guess more than anything. The reason why you can’t rely on these educated guesses is because things change – look at this year of 2020! No one predicted that COVID-19 would put the world at a standstill and change life as we knew it! Therefore, a flight price to Cancun on the 20th of July 2019 most likely won’t be the same as it was on the 20th of July 2020.

Airfare is extremely fluid. As stated earlier, the airfare of an economy airline changes up to 61 times per day. Airfare is based on numerous factors and if you combine this with the fact that there are a limited number of seats on each plane, no one can truly predict airfare prices. Just as they can’t predict the future. Not even a website that claims to!

One element that can be predicted however, is the months in which it’s cheaper to travel, which is January through March and September through November. This doesn’t mean that there won’t be cheap flights or great deals in June or July, but they’re known as being the more expensive months due to demand.

This is a flight booking myth. There is no single best website out there when it comes to booking flights. It can be said that purchasing plane tickets from the airlines direct website can be more expensive than buying from a third-party website, such as Skyscanner or Expedia. This is because third-party websites purchase flight seats in bulk and then sell them at a desirable price, depending on what class the seats are. They usually sell low-cost flights because they bought the cheapest seats. The price however, does go up depending on demand and supply. If you buy a ticket shortly after they’ve been released then you may get a great deal and pay the best fare.

It’s important to know that prices vary amongst platforms. That is why it’s advised to browse various booking websites and meta-search engines before making your choice.

One popular myth of the five myths about booking a flight that you need to ignore is that there is a perfect day on which you should book your flight prior to your vacation in order to get the best price. The truth is that airfares don’t change that radically.

Research has found that up until 21 days before for your flight and ensuring that there isn’t a popular event happening at your vacation destination, airfare pretty much stays the same each day, albeit $50 here or there. This doesn’t mean that price can’t change drastically, as it all depends on algorithms and such, but it’s unlikely that it will and there certainly isn’t a specific rule in place.

Due to antiquated rules, after 21 days, airfare may begin to change because flight websites start working on a last-minute demand basis. Pro tip: try to book flights at least 21 days prior to your departure. Booking 2-3 months in advance seems to be the safest way as prices reach an equilibrium between supply and demand.

As much as all travelers would like to find the secret to securing the best airfare prices, unfortunately there isn’t one. The best way to get the cheapest deal is to plan in advance, shop around and search all booking websites before buying tickets. Good luck! We hope that these tips help you to get the best airfare deal to come and visit us at Villa del Palmar Cancun! Hope to see you here soon! 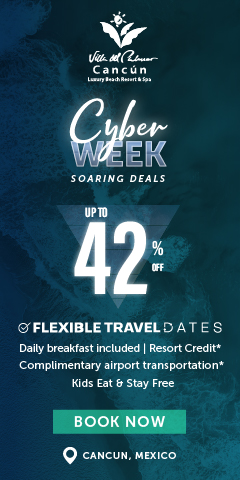