Mexican Independence Day – Everything You Need to Know About this Celebration 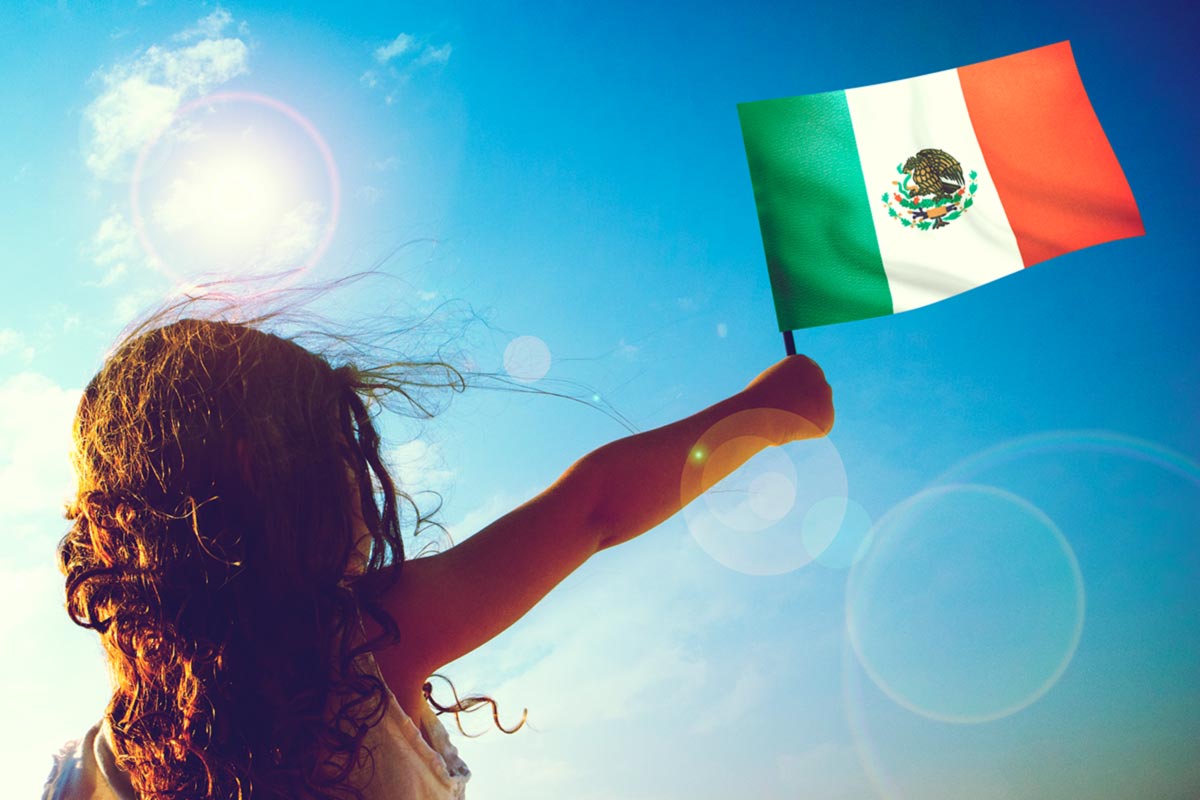 On September 16 of 1810, in the town of Dolores, Father Miguel Hidalgo y Costilla declared the cry of Independence, and so, on the 16th of September, Mexican Independence Day is celebrated.

But then, why in the United States is it often confused with Cinco de Mayo ––the Battle of Puebla?

Here are the facts about Mexican Independence Day that you need to know!

When is Mexican Independence Day?

Mexican Independence Day, the anniversary of Mexico’s independence from Spain, is celebrated every year on September 16th.

This is because about 300 years ago, on September 15, Father Hidalgo reunited his company in the town of Dolores, in the north-central part of the Mexican state of Guanajuato. Hidalgo was one of the nation’s leaders during the War of Independence in Mexico.

On September 16, Father Hidalgo rallied with the townspeople of Dolores and gave his speech known as “El Grito de Dolores,” or the Cry of Independence from Spain.

Mexico sought freedom from the Spaniards after being forced into slavery for more than 300 years.

Spain conquered the Aztecs and dominated them. Less than 300 years later, the war against Spain was declared. Independence Day celebrates the effort of the Mexicans to be free, be autonomous, and strive.

Sometime after that, Father Miguel Hidalgo was declared a traitor to Spain. He was captured and killed in 1811, but the war lasted 11 more years after his death until victory was declared for Mexico.

There were many more key figures of the Independence of Mexico.

Miguel Hidalgo was the father of Mexico’s Independence, but after his death, many followed. Here is a list of some of the great leaders:

Ignacio Allende is another of the key figures of the Independence of Mexico, being one of the leaders who attended the first secret meetings of the rebellion, organized in Querétaro.

He fought in the taking of the Alhóndiga de Granaditas, the Battle of Monte de las Cruces, the Taking of Valladolid, Guanajuato and Puente de Calderón alongside Miguel Hidalgo y Costilla. However, Allende was also arrested and beheaded in Chihuahua.

Known as “La Corregidora,” Josefa Ortiz de Domínguez, wife of the mayor of Querétaro, Miguel Domínguez, was one of the first participants in the Querétaro conspiracy since her daughter was engaged to Allende.

Josefa Ortiz de Domínguez was the one who warned Miguel Hidalgo and the other insurgents that the Spanish Crown had discovered the conspiracy and that they should start to fight.

Known as the “Servant of the Nation,” José María Morelos y Pavón was a priest and military man, leading the independence movement’s second stage.

Commissioned by Miguel Hidalgo as insurgent chief in southern Mexico, Morelos occupied the port of Acapulco, considered strategic for the communication of the Spanish Crown. In addition, Morelos organized the Congress of Anahuac in 1813, the first Mexican legislative model, where he presented the “Sentiments of the Nation.”

Vicente Guerrero was a key politician and military man in the third and last stage of the Independence of Mexico. He participated in the Siege of Cuautla, the Battle of Izúcar, the Taking of Oaxaca, among other battles.

However, his most outstanding achievement was facing the royalist forces of Agustín de Iturbide in 1821, achieving his defeat. Given this, Iturbide proposed to join forces through the Plan of Iguala. After the famous “Abrazo de Acatempan,” they formed the Trigarante Army that marched to Mexico City, marking the end of the Independence struggle.

Originally from Durango, José Miguel Ramón Adaucto Fernández y Félix, better known as Guadalupe Victoria, was in the Mexican military and a politician. He became the first President of the Republic after the struggle for Independence ended. During the war years, he was noted for not getting a single defeat until 1815 and he was famous for his strategy of guerrilla warfare and successful assaults on military convoys. He also established a navy that freed San Juan de Ulua from the last Spaniards in 1825, resulting in Mexico’s victory.

During his tenure, he began diplomatic relations with the United Kingdom, the United States, the Federal Republic of Central America, and Colombia. During his presidency, he abolished slavery and religious intolerance and he defended freedom of expression. In 1829 he ceded power to Vicente Guerrero due to his fight against epilepsy, which he died from in 1843.

Leona Vicario played a key role in the Mexican War of Independence, as one of the first female journalists in the country, she dedicated herself to informing insurgents of the movements in the capital of the viceroyalty, Mexico City, despite putting her life at risk. As the only child from a wealthy family, she also helped to finance the rebellion.

Due to her participation in the independence movement, she was named “Distinguished and Beloved Mother of the Homeland” by the Congress of the Union and earned her place on the Mural of Honor kept in the house of the Mexican Congress.

The last key character of Independence was Juan O’Donojú. He was a Spanish governor of Irish descent, the last viceroy of New Spain.

He is one of the signatories of the Treaties of Córdoba and along with 33 others, he signed the Act of Independence on September 28th, 1821, which officially declared Mexico’s independence from the Spanish Empire.

The Flag of Mexico as we know it today, has undergone different transformations from pre-Hispanic times, when neighborhoods used banners to differentiate themselves, to the last modifications that the artist Eppens made to the National Shield in 1968.

The Mexican flag is an object of great national pride in Mexico. A huge one stands majestically in the central Plaza del Zócalo in Mexico City and even has an annual celebration dedicated to it, Flag Day, celebrated every year on February 24th and it is a Mexican national holiday.

The Mexican flag comprises three vertical stripes, which are red, white, and green. The central white stripe is the national emblem: an eagle perched on a cactus with a snake in one of its claws. The Mexican flag was officially unveiled in 1821 and, although the flag has changed moderately over time, the new flag of Mexico is almost exactly the same as when it was created nearly 200 years ago.

The eagle on the flag of Mexico alludes to Mexican culture and the Aztec past. Legend has it that one of their gods, Huitzilopochtli, told the Aztec population that they should look in a lake for an eagle perched on a cactus and with a snake in its claws. When they saw this, they settled there and built their empire around this place.

During their migration, the Aztecs discovered this eagle and founded Tenochtitlán, which is now Mexico City. Thus, the central emblem is a reminder to the Mexican people of their Aztec roots.

The colors of the Mexican flag are red, white, and green, which represents:

It’s believed that the Augustinian mothers of the Santa Mónica Convent in Puebla in 1821 created Chiles en Nogada to celebrate the Independence of Mexico and as a tribute to Agustín de Iturbide.

This dish is full of history and flavor. It is prepared with poblano chili, generally stuffed with meat, mincemeat, and fruits covered with the main ingredient, cream of Castile nuts, parsley, and pomegranate that symbolize the three colors of the Mexican flag.

The mothers took advantage of the seasonal ingredients to create this beautiful work of art, a composition that later became one of the most representative dishes of Mexico.

There you go! That’s all you need to know about Mexican Independence Day.