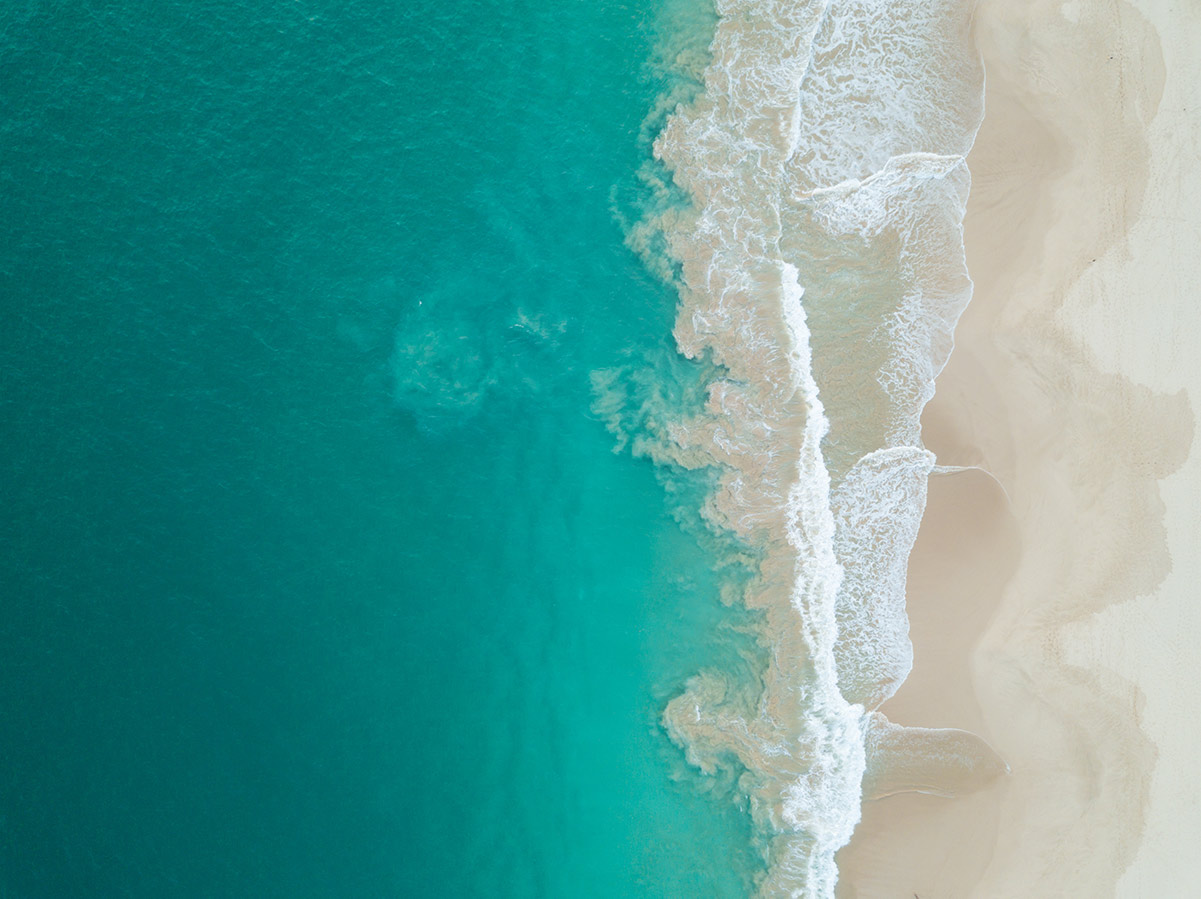 In the last three days, the main beaches of Playa Del Carmen have begun to clear of the sargassum algae in their sandy areas. Natural factors such as the arrival of the northern winds have favored these conditions.

Beaches such as 88, with the distinctive Blue Flag, Mamitas and those in the central zone, are those that are free of algae, reported Civil Protection lifeguards.

Last month there was so much algae on Beach 88 near the Paradisus hotel that hotel staff blocked the entrance to the beach. However, yesterday, this stretch of Beach 88 was completely clear. 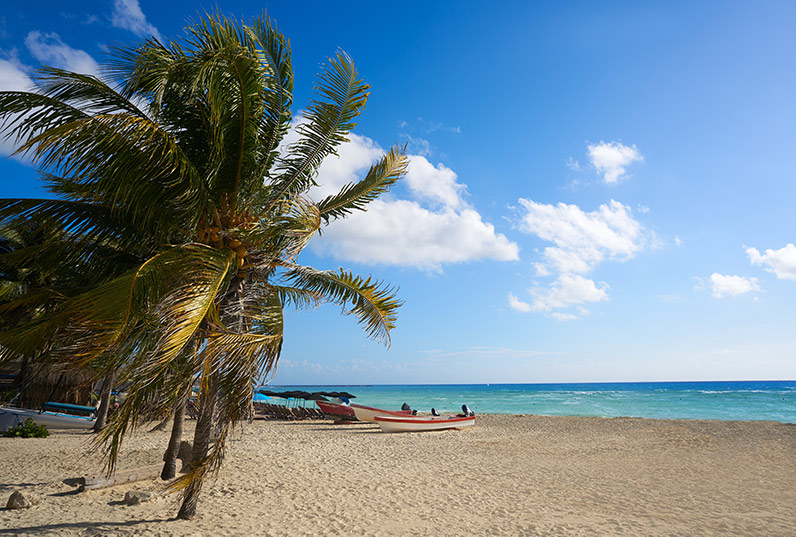 “There are already signs of weather changes since the end of last month, but now the northern winds that are felt and recorded are those that could be taking sargassum from this area of ​​the coast. But beware, this sargassum could be reaching another part of the coast, but at least for now not here. … Another very important factor is that there are systems in the Atlantic, and that helps “, explained Morales Ocaña. 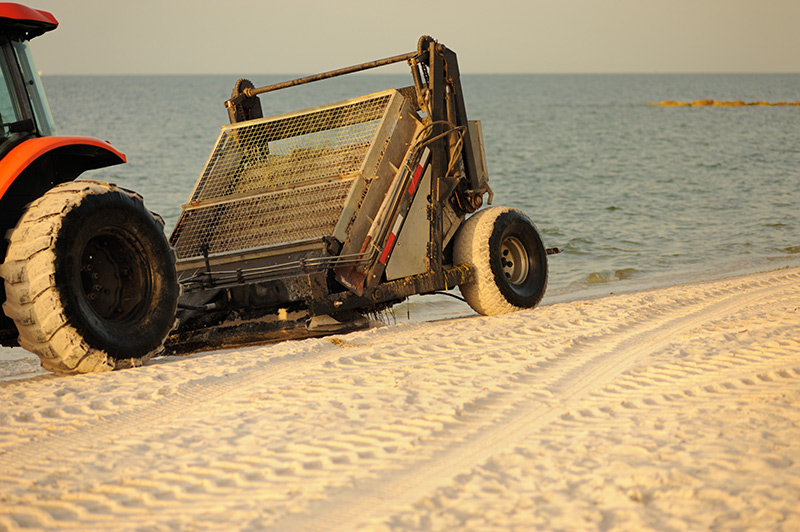 Two weeks ago, the Federal Maritime Terrestrial Zone (Zofemat) reported that it collected an average of 50 tons of algae per day.

The current city administration has not been recording sargassum levels for very long and does not have a long term historical record of this data, but will continue to monitor levels and report to the public as the situation advances. 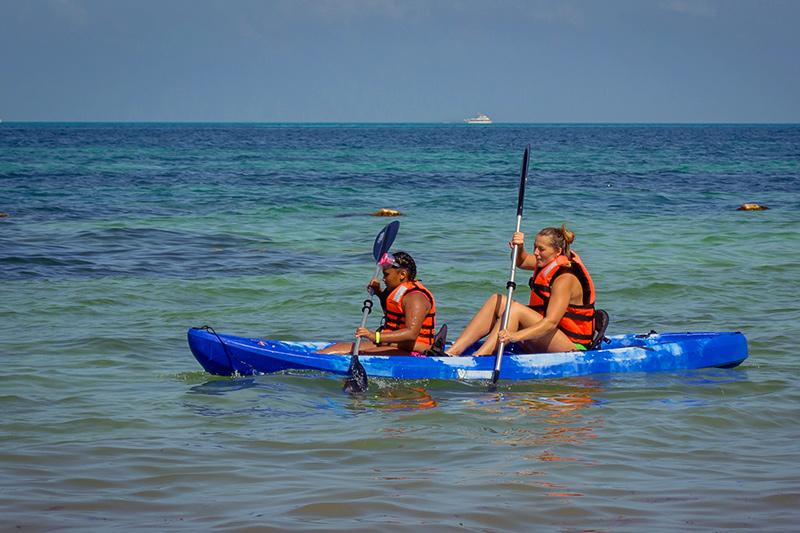 Right now the beaches appear clear, and the water near the coast remains slightly brown-colored in appearance because for several days there was high accumulation of algae.

Civil Protection guards calculated that there is an average of two thousand people who arrive daily to the beach, and they are hopeful that with improved conditions, there will be even more people enjoying the beach next weekend.