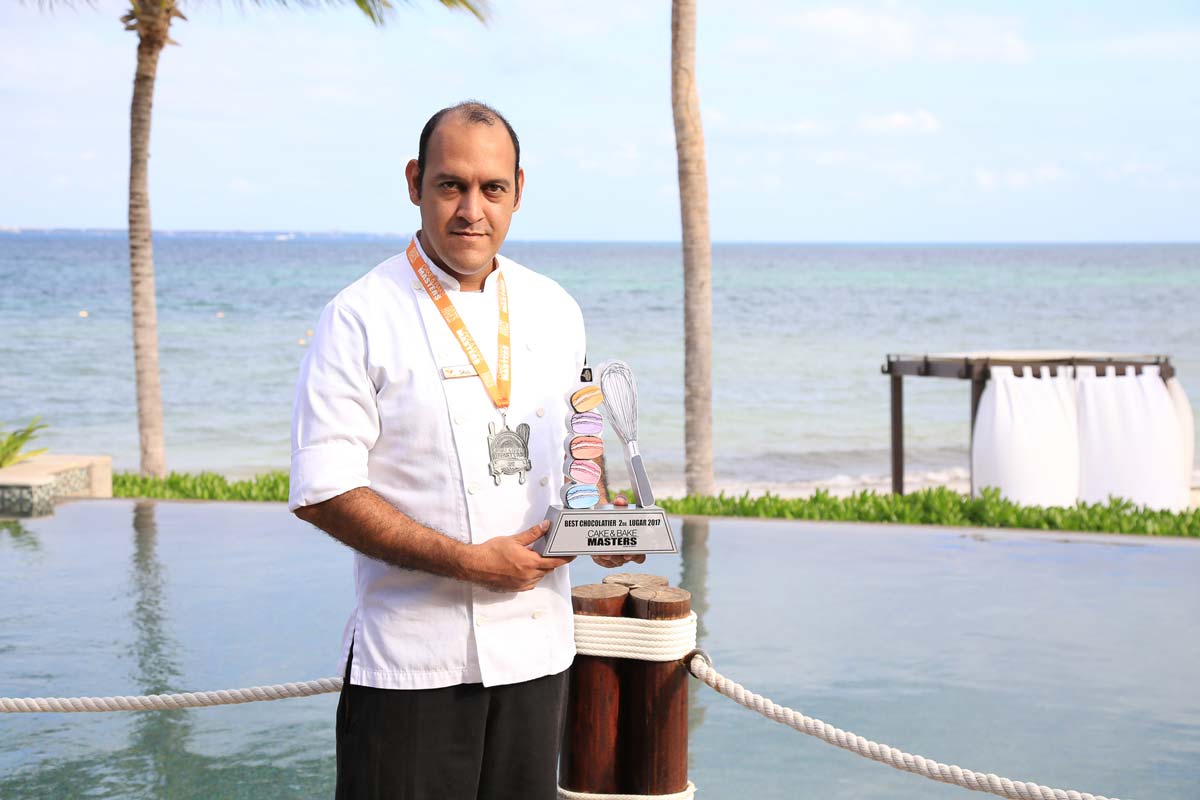 Whether you have a major sweet tooth or not, desserts seem to be everywhere you turn these days, from the coffee shop down the street to your television, where TV shows dedicated to baking inspire mouthwatering confections. From classic desserts like pies and cakes to trendier items like macarons and molecular creations, it is clear that desserts will remain a beloved part of the dining tradition for years to come. As more people focus on living a healthy lifestyle and eating responsibly, there has been a shift in dessert-making in recent years. Modern baking is now including more natural ingredients to satisfy our cravings for sweets, incorporating ingredients like fruit, honey or sweet wine just as our ancestors would have done.

At this year’s Cake & Bake Masters expo in Mexico City, the dessert course definitely took center stage. The exciting event included demos, workshops, and classes given by top chefs from both Mexico and abroad, various competitions and even a food truck zone packed with delicious bites for attendees to sample. 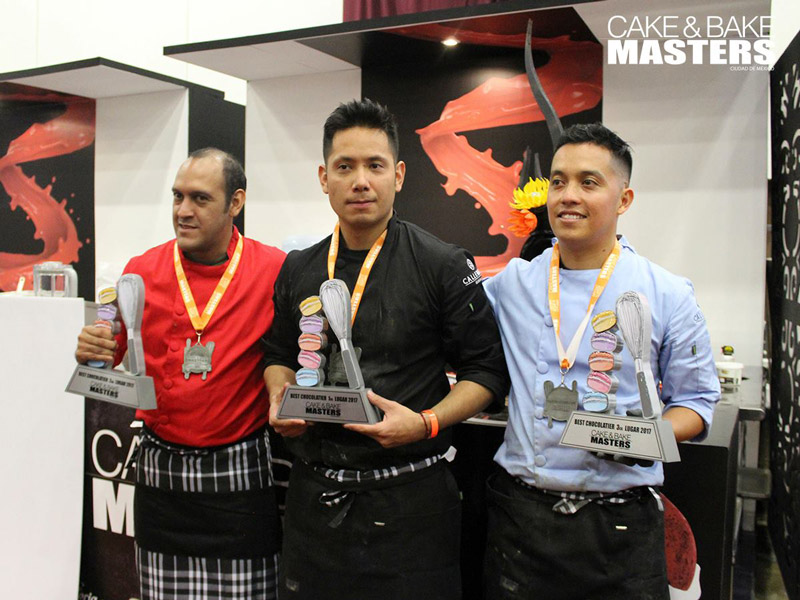 One of the participants in this year’s international Cake & Bake Masters 2017 held in Mexico City was none other than Villa del Palmar Cancun’s own pastry chef, Saul Herrera. He took part in the lively event, which was held from October 27th through October 29th, 2017 as a contestant as well as an eager audience member. He competed against several other masterful chefs in the chocolatier category, going head to head with other talented chefs to vie for one of the top prizes.

The riveting competition lasted for hours, during which time Chef Saul Herrera was selected as one of six finalists who presented a chocolate sculpture to a panel of discerning judges as well as an audience filled with fans. Guests of Villa del Palmar Cancun will be thrilled to learn that Chef Saul Herrera earned the second place prize for his tremendous chocolate sculpture. Scoring high in several areas including creativity, cleanliness, design and live performance helped him secure the desirable award.

The Genius of Chef Saul Herrera 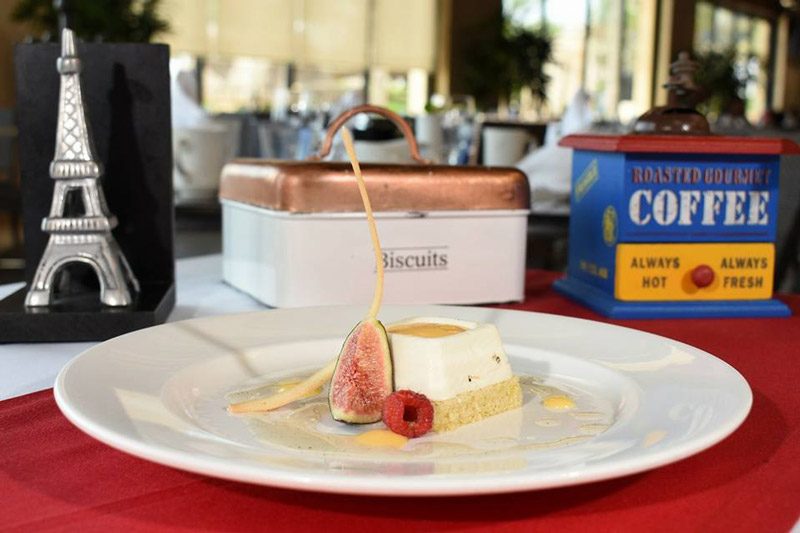 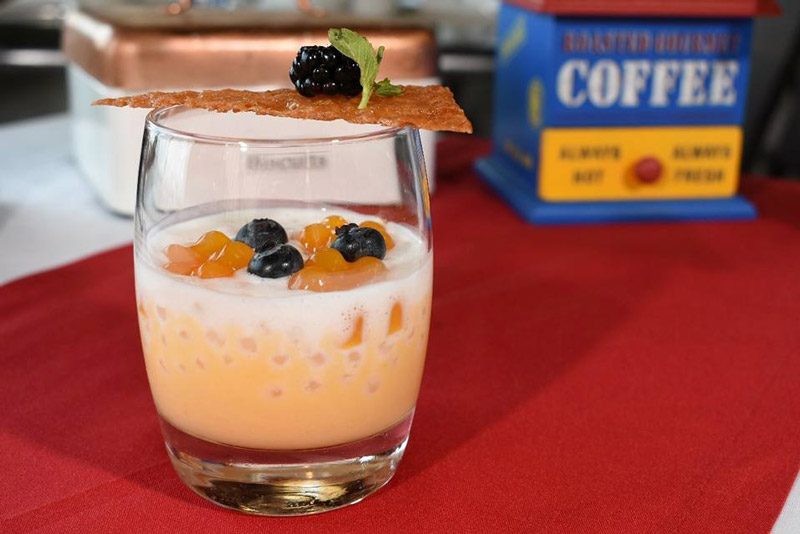 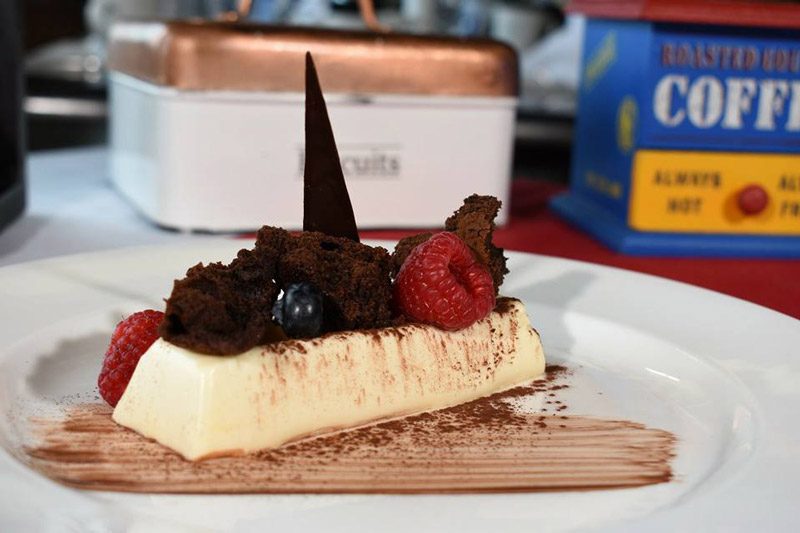 Baking is far more than a job to resident pastry chef Saul Herrera; it serves an an art form that allows his creativity to shine through in the most mouthwatering ways possible. He enjoys the challenge of dreaming up new creations through experimentation and risk taking while staying true to the elegant, worldly vibe of the resort. Pushing the boundaries to come up with distinctive desserts that guests will love is a job he gladly takes on each day.

During your next stay at Villa del Palmar Cancun, be sure to ask for Chef Saul Herrera so you can say congratulations on his win and have him give you some scrumptious dessert recommendations based on your personal tastes!

To learn more about the electrifying Cake and Bake Masters 2017, please follow this link: https://www.cakeandbakemasters.com/