The Story Behind the Most Romantic Day of the Year 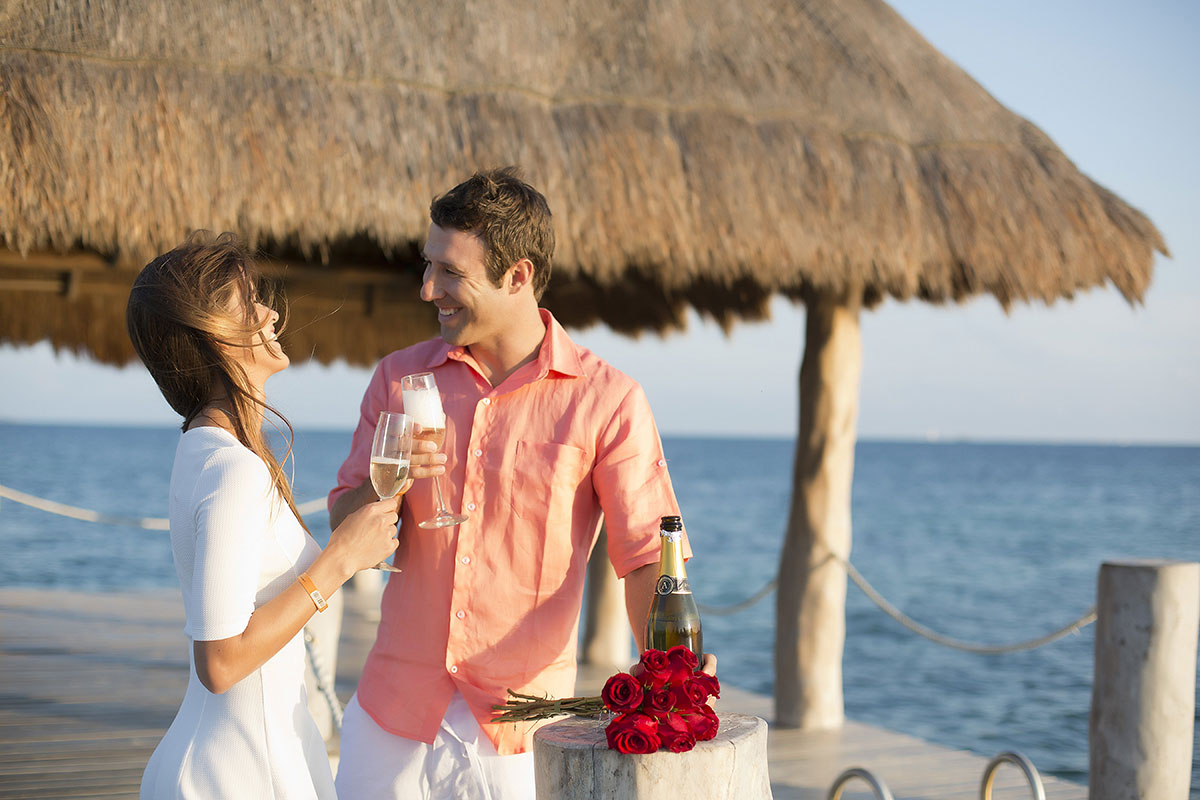 Millions of people celebrate Valentine’s Day, the most romantic day of the year, but few know the story behind the ever popular holiday.  Here are some interesting facts about the roots of Valentine’s Day that might give you some insight into how the romantic tradition began and why we celebrate the way we do.

1. The roots of Valentine’s Day are still unclear.  Many believe that the holiday can be traced back to the Roman fertility festival, Lupercalia.  On this day, young men would participate in a lottery, where they would draw the name of a young woman.  Once deemed a couple, the pair would unite as sexual companions for the year ahead.

2. Some believe that Valentine’s Day is celebrated in honor of Saint Valentine, a saint who was sentenced to death after performing wedding ceremonies in secret. Claudius II, emperor of the Holy Roman Empire, had banned marriages and engagements around 270 A.D, believing young men were too attached to their wives and family to be good soldiers. After discovering that Valentine had disregarded his decree, Claudius II had him beheaded in front of the masses on February 14th that same year.

3. The first recorded Valentine was sent by the Duke of New Orleans in 1415.  Legend has it that the Duke sent his wife a Valentine while he was being held captive in the Tower of London following his arrest during the Battle of Agincourt.  While it isn’t clear if the Duke signed his name, the tradition of sending anonymous cards became very popular around this time. During the Victorian era, it was actually considered bad luck to sign your name on a Valentine.

4. Many people believe that Valentine’s Day was created by Hallmark as a marketing ploy meant to increase the company’s profits each year. Hallmark, however, didn’t produce its first Valentine’s Day card until the year 1913, centuries after the day was declared an official holiday by Pope Gelasius at the end of the 5th Century.

5. Women in medieval times would spend the evening of February 14th eating exotic foods in hopes of scrounging up dreams of the men they would marry.  These hallucinations gave the single women something to look forward to on the romantic holiday.

6. The famous “xoxo” that represents hugs and kisses to most, dates back to the Medieval times when the x became synonymous with a kiss.  Individuals who couldn’t write their own name would sign documents with an “x” and then kiss it to seal it with sincerity.

7. Sending cards became a tradition in Great Britain in the 17th Century and it didn’t take long for the popular gesture to spread around the world. Now over one billion cards are sent every year.

8. The yummy Cadbury eggs that were popular during the Easter holiday became even more popular in 1822 when Richard Cadbury started putting his delicious chocolates into the world’s first heart shaped box. Since then, the chocolate manufacturing giant has made millions selling his chocolates to romantics looking to surprise their significant others.

9. Technology is a wonderful thing and it has made saying Happy Valentine’s Day so much easier. This year as millions of people pick up the telephone to send their loved ones a little affection, they should also be saying thanks to Alexander Graham Bell. He applied for a patent on Valentine’s Day in 1876 for the first telephone.