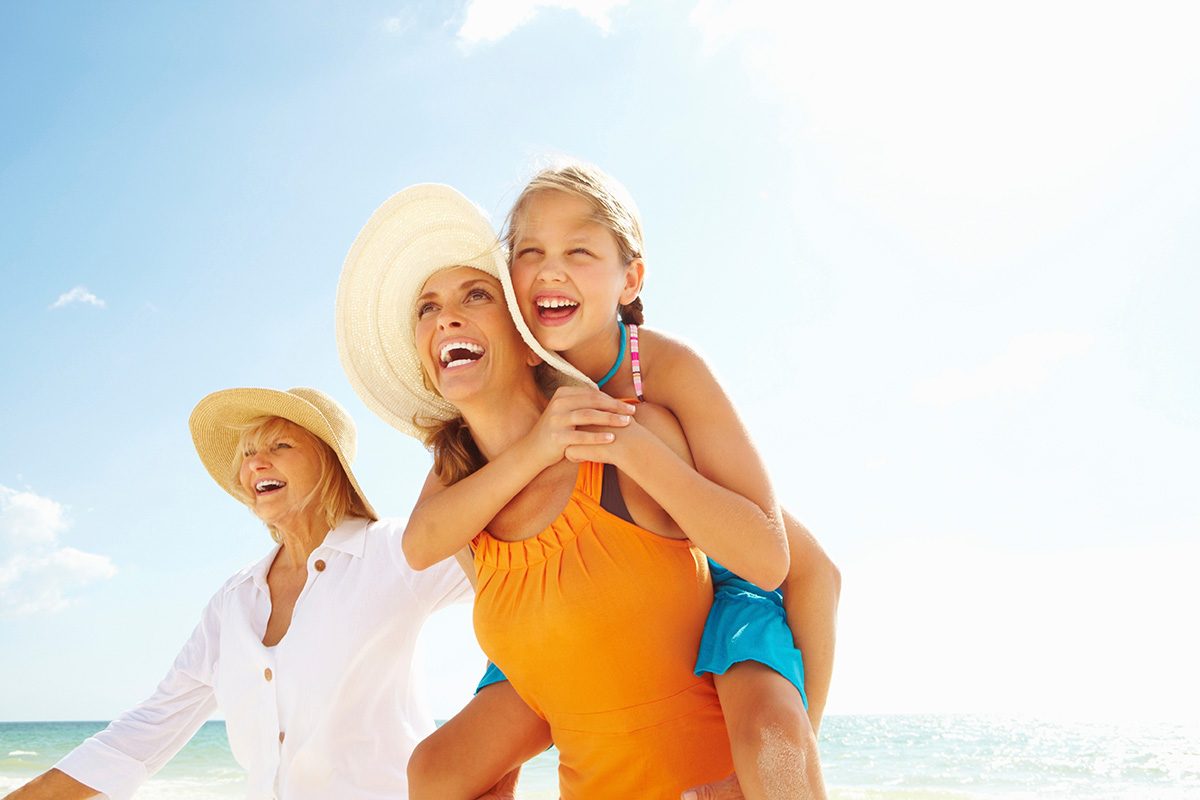 For hundreds, if not thousands, of years mothers and motherhood have been revered and celebrated in some form. This is why, no matter where you look or in what era, you will find festivals, traditions, and rituals which honor moms all over the world. From the ancient Roman celebration which honored Rhea, the mother of Pluto, Jupiter and Neptune, to the ten day long Hindu festival of Durga Puja or the Andean celebrations for the Pachamama, the Mother figure is everywhere. In 2021, get ready to celebrate Mother’s Day on May 9th. Put it on your calendar and do something special for the mother in your life. Read on to learn more about Mother’s Day traditions around the world. 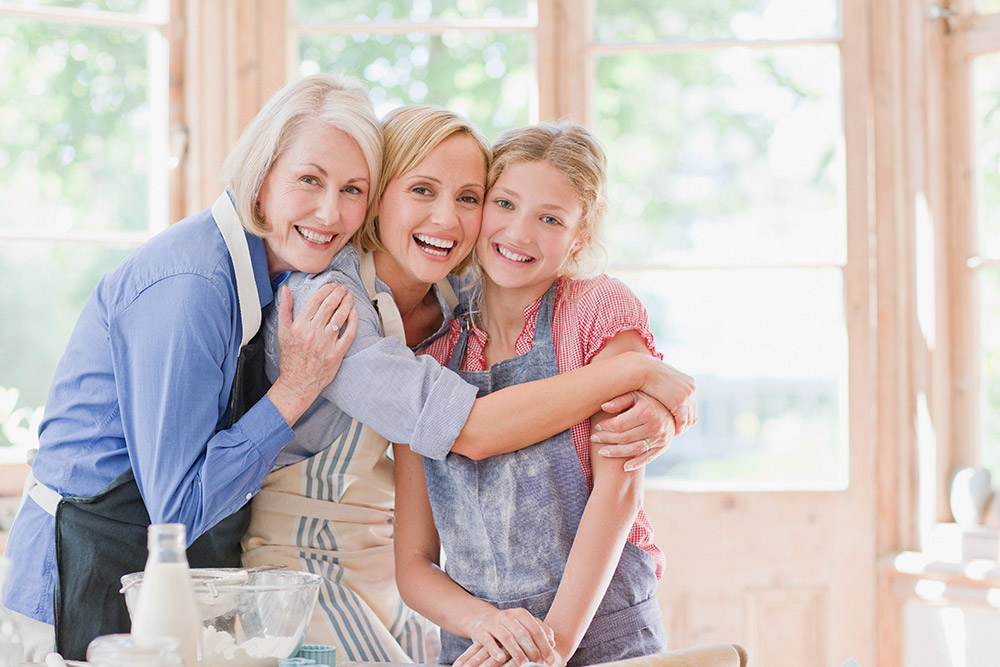 The UK celebrates what it calls “Mothering Sunday,” in much the same way as we do in the USA and Canada, but it falls in March and the history behind the holiday is a little different. Mothering Sunday comes from a Medieval tradition which saw the children who had been sent away to work as domestic servants or apprentices return to their ‘Mother Church’ on the fourth Sunday of Lent. On this day before Easter they would return home to worship, but would also take advantage of this rare day off in order to pick flowers and bake cakes for their mothers, hence the term Mothering Sunday. 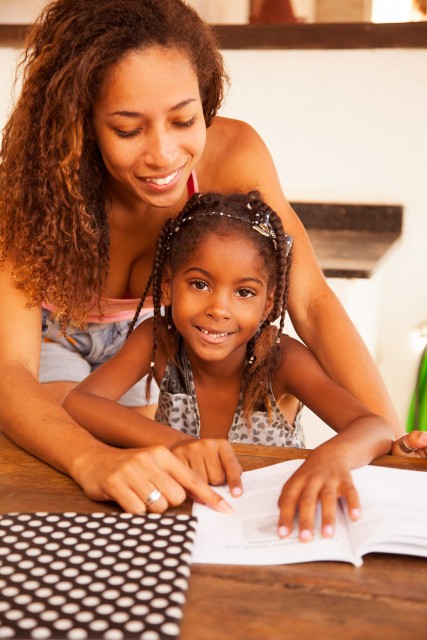 Mother’s Day is a big deal for Brazilians and the holiday is second only to Christmas in terms of its popularity and fervor. This special day is commemorated in Brazil, as in many countries of the Americas, on the second Sunday in May and generally consists of family Barbecues, church gatherings, and children performing for their parents. 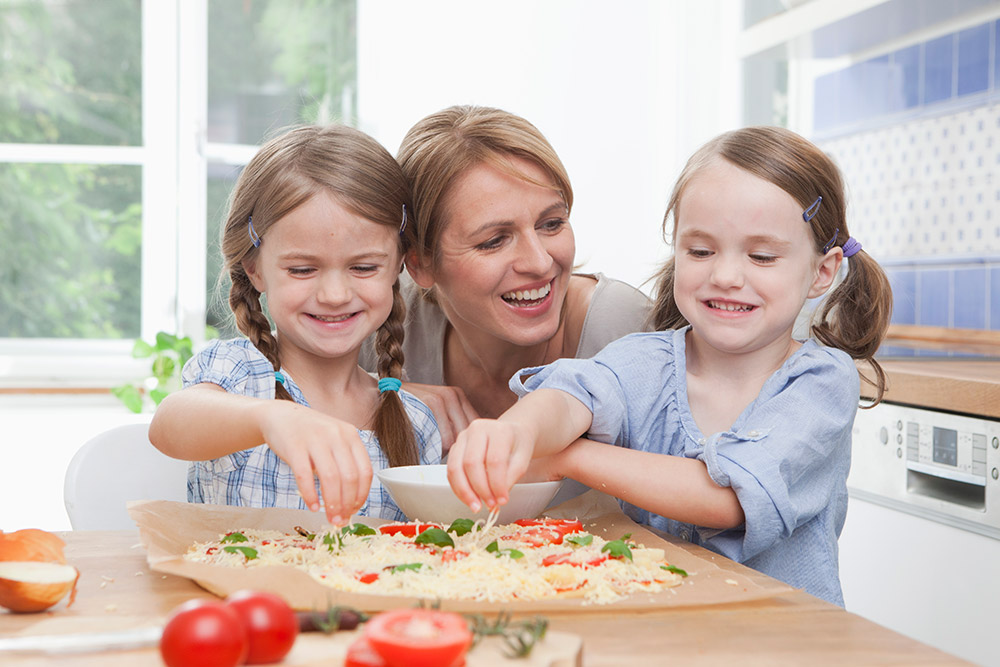 To Germans, Mother’s Day is called Muttertag and takes place on the second Sunday in May, (unless it clashes with the date for the Christian holy day of Pentecost). The giving of Mother’s Day cards is very popular in Germany and often moms will receive gifts, flowers, and the whole family will have a festive meal together to top the day off. 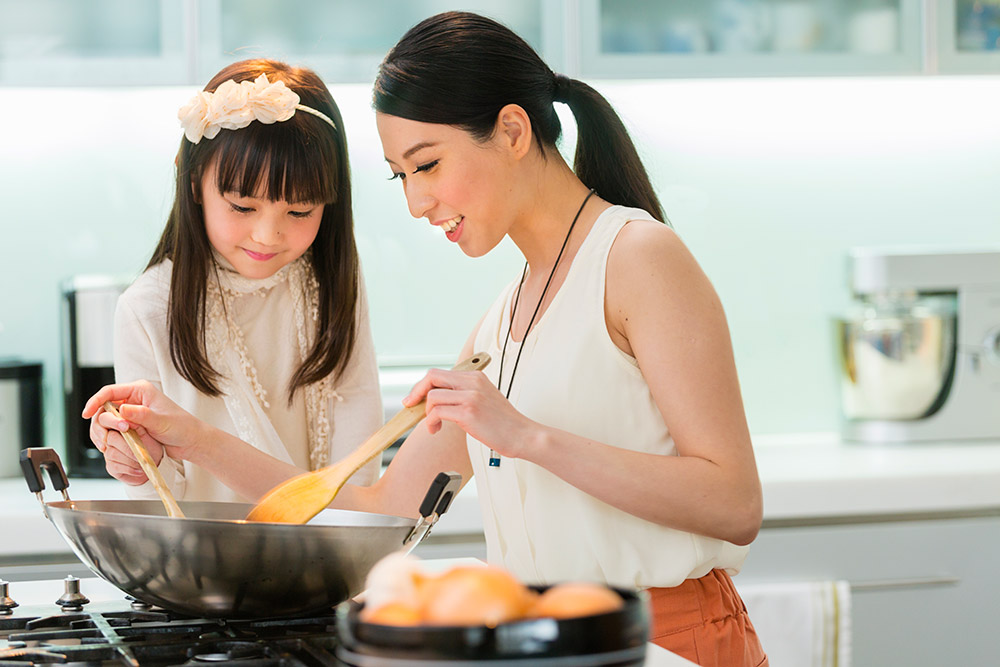 In Japanese culture and tradition, mothers are revered and respected as being both strong and gentle. They are their children’s best friends and fiercest defenders, and so they are symbolized through the beauty of a red carnation. On the lead up to Mother’s Day, the second Sunday in May, children will often draw pictures of their mom and enter it into art contests. On the day, moms find themselves relieved of all household chores and are pampered. Cards, gifts, and family meals are very common on this day, and many moms will receive red roses or carnations in particular. 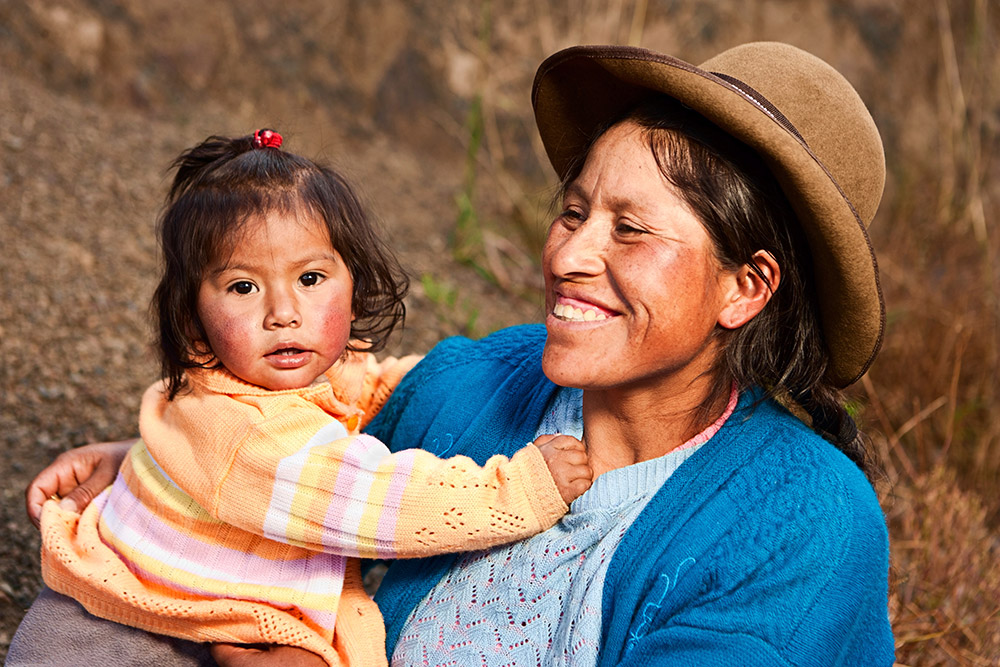 Peru is a country of two traditions. A westernized celebration is held on the second Sunday in May. This Mother’s day is much like any in the USA and Canada. and Peruvian moms will get cards, gifts and be spoiled. The indigenous Andean population, however, will also celebrate Mates de Challa in August. This is a day in honor of Pachamama – Mother Earth. 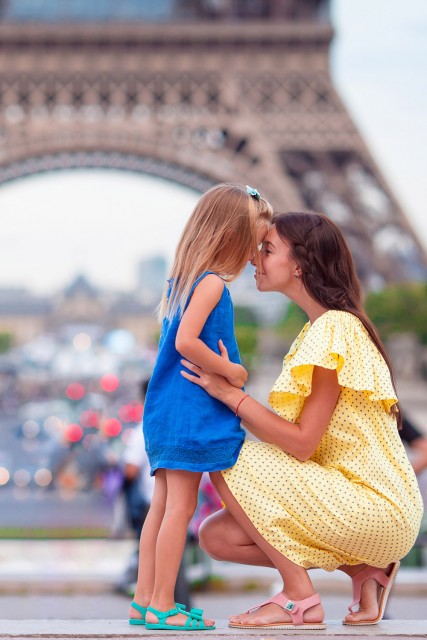 Fete des Meres, as the French call it, takes place either in late May or early June (depending upon the Pentecost). This wasn’t an official holiday until Napoleon declared it so in 1806, but is now celebrated with all the pomp and flair you would expect. This is a day where moms are expected to relax and be pampered. 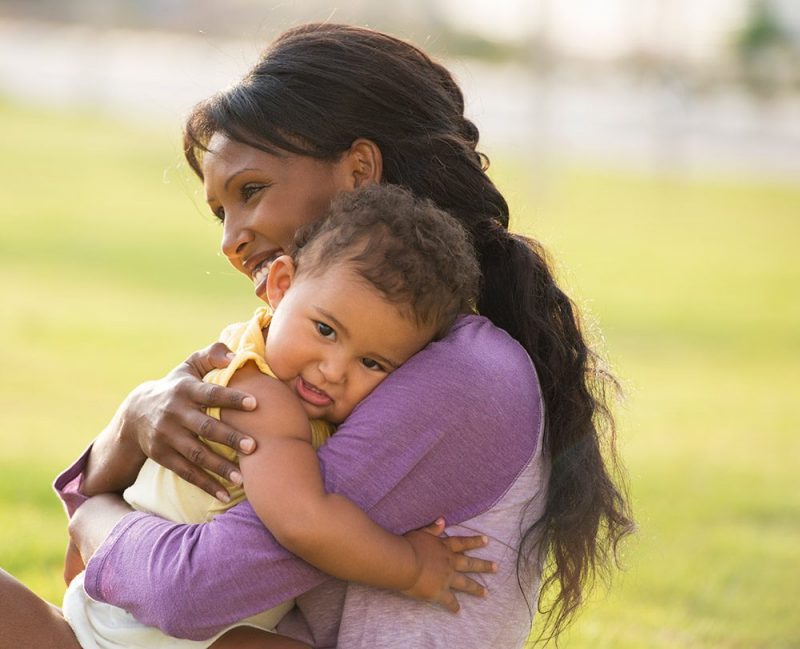 In Ethiopia, Mother’s day is celebrated after the fall rainy season and is part of a three day Antrosht festival. When the skies dry up and the weather gets better, families come together to celebrate with a large, jovial feast. Sons will traditionally bring various meats including bull and lamb, whereas daughters will generally bring vegetables, butter, spices, and cheese. After the traditional recipes have been enjoyed, there will be singing and dancing. 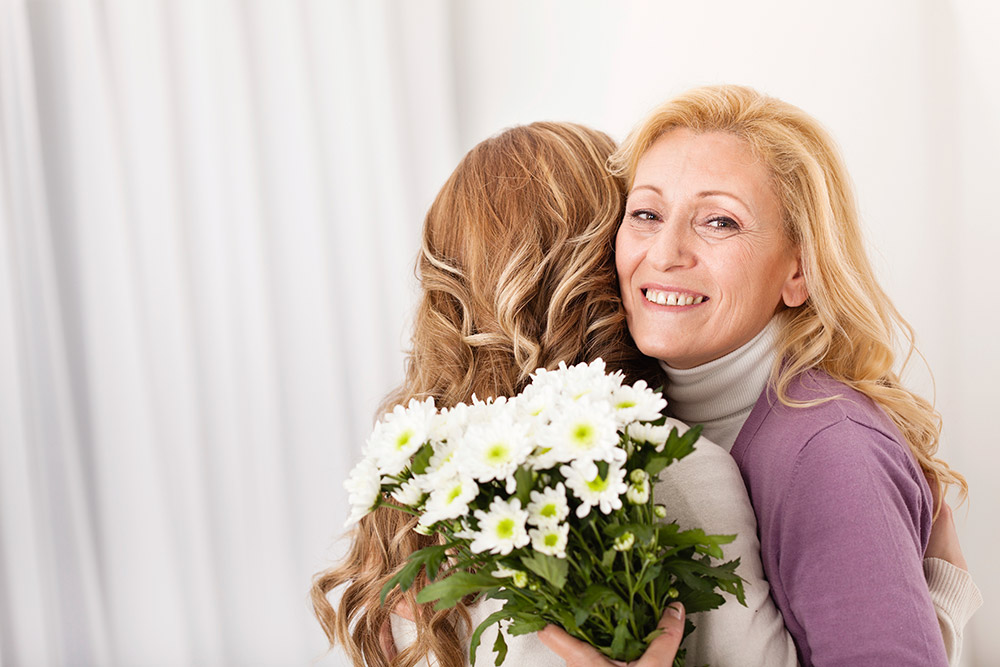 Serbia is another country which takes its time in fully appreciating the mothers of the country. Mother’s Day here is celebrated along with Father’s Day and Children’s Day – all three take place on consecutive Sundays in December. Believe it or not, Serbians go through a lot of rope on these days. First, the children are tied up and must promise to behave well before they are let free, and the next Sunday the moms are tied up until they give their children small gifts and treats. Finally, the dads are tied up until they give Christmas gifts to their families. After this, the whole family will enjoy a feast together. This is a very communal affair. 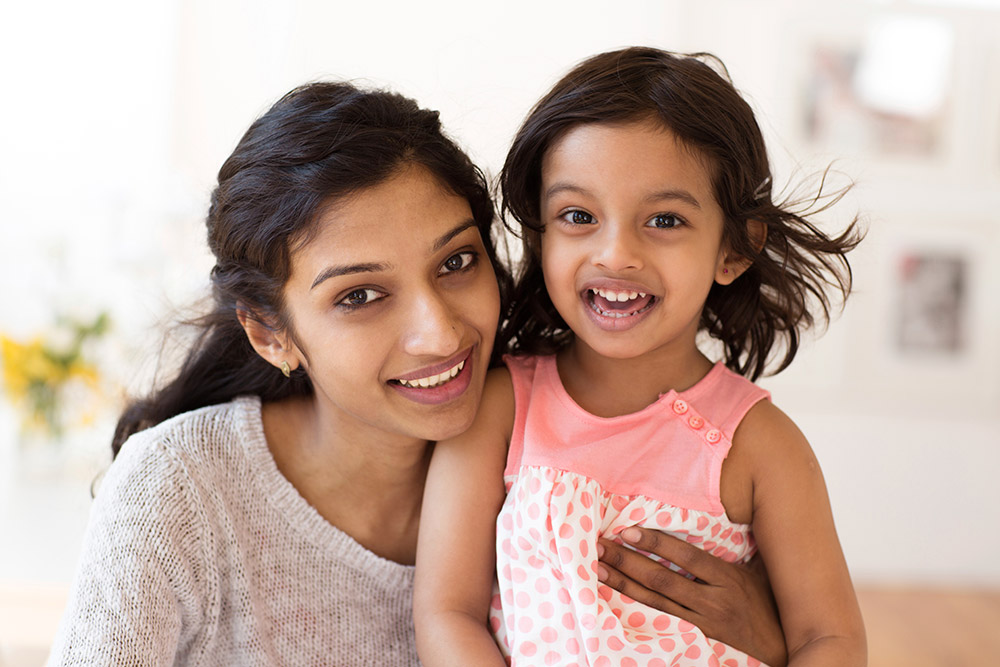 India is a fantastically diverse country, and this really shows when it comes to the celebration of Mother’s Day. Many Indians will celebrate a westernized Mother’s Day on the second Sunday in May. At this point, the importance of mothers and motherhood will be reflected upon and moms are thanked for their devotion. The Hindu population, however, also continues to celebrate the festival of Durga Puja in October. This ten-day festival celebrates the Divine Mother Durja and the triumph of good over evil. This festival is marked by the giving of small gifts to friends and family as well as the enjoying of feasts.

As you have seen the dates and specific traditions attached to Mother’s Day change as you move across the globe, but the emotions and love behind the idea are much the same. This is a day when families come together to recognize the importance of the simple things that moms do every single day, the little things that very often keep families together. 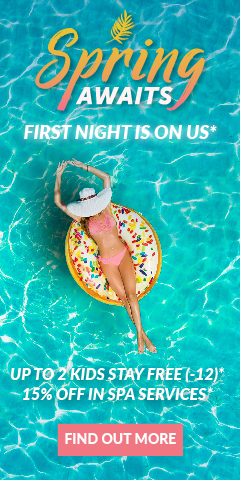