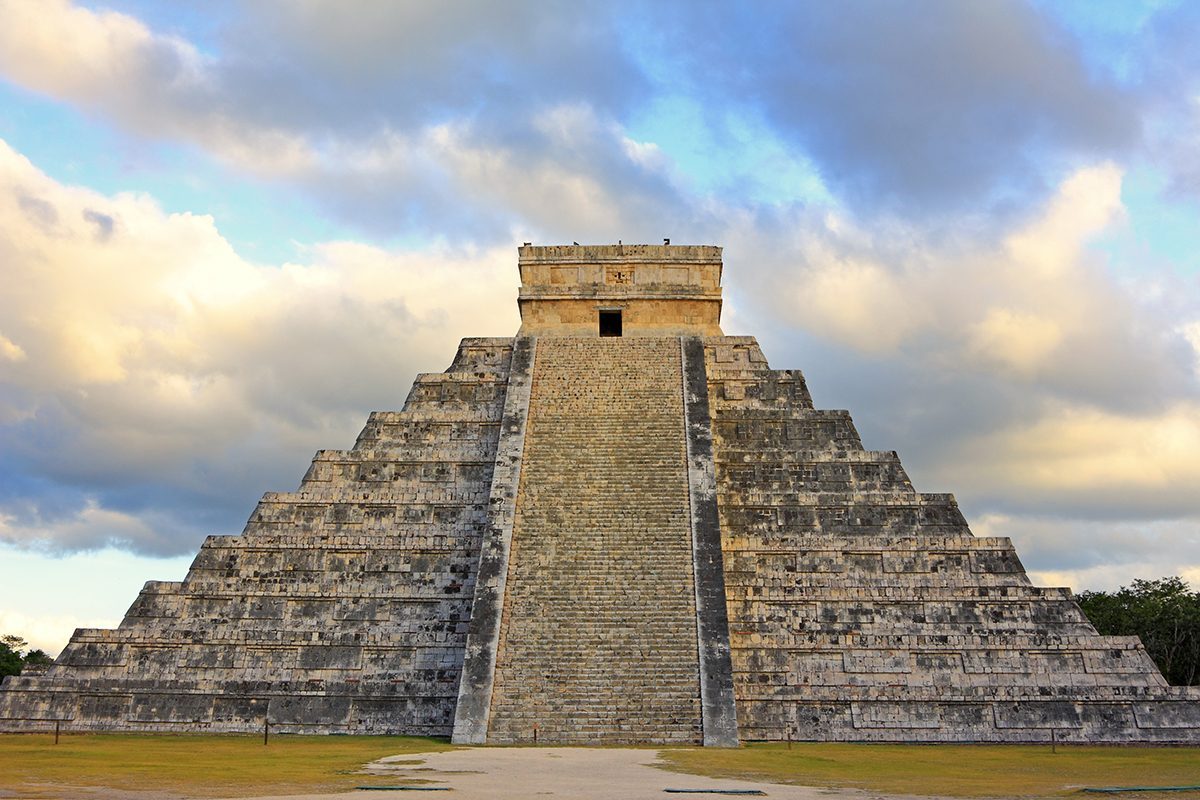 The holiday season is quickly approaching once more, and with it always comes many celebrations that bring extra joy to our lives. The month of December is a busy time for people all over the world as they gather with loved ones to enjoy the season together. Holiday traditions are especially important in Mexico, from the lively Festival of the Virgin of Guadalupe to New Year’s Eve when 12 grapes are consumed to ring in the coming year. The Mayan winter solstice, however, is an enchanting celebration that is particularly unique and special.

At one time, the ancient Mayan Civilization ruled massive portions of Mexico and Central America. This powerful indigenous group honored December’s winter solstice with several fascinating rituals. The winter solstice arrives every year on December 21st and also happens to be the shortest day of daylight in the entire year. To the ancient Maya, this noteworthy day was a time to contemplate the blessings that were sure to come as spring arrived. The winter solstice symbolized the renewal of life and was celebrated because every successive day to come in the season would be longer than the last. The sun is situated at the furthest point from the Earth in the Northern Hemisphere during the winter solstice, and Mayan priests still recognize its importance by lighting incense and offering up prayers. 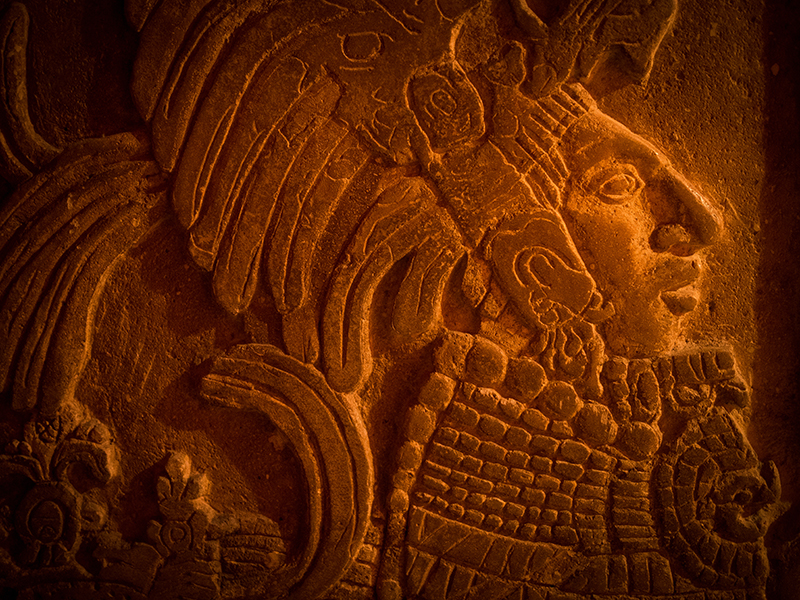 Writer of the Center of Mayan Time, John Major Jenkins, commented that the winter solstice “meant more than the birth of a new solar year. It meant the beginning of a new Great Cycle of time, the resetting of the great celestial star-clock of precession and, perhaps, an unprecedented shift in the nature of human consciousness and civilization.” The ancient Mayan society was ahead of its time in many ways including their very accurate, advanced astronomical system. They held their spiritual beliefs and rituals dear, and Mexico’s modern culture still embraces many of the Mayan traditions that have been passed down through the centuries. 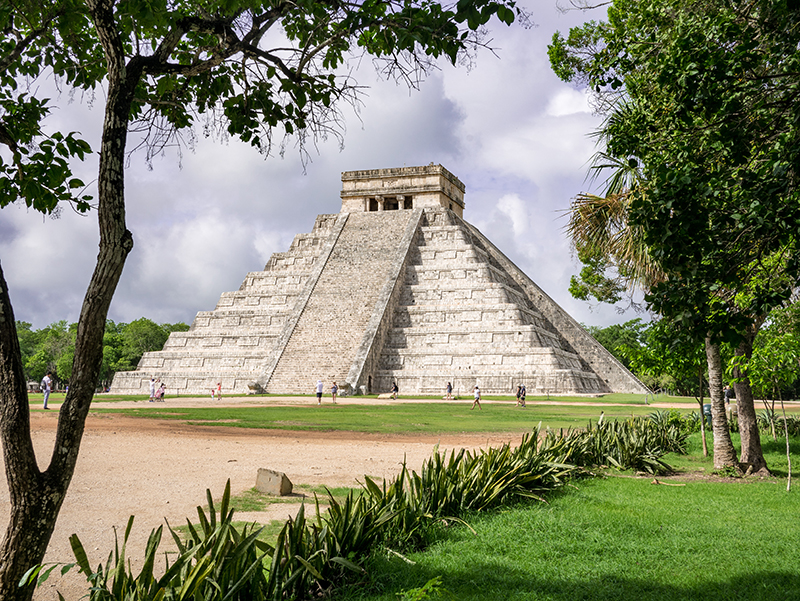 The ancient archaeological sites that were once dominated by the Maya have been popular gathering places throughout the centuries. Crowds of people still come together to observe the sensational phenomena that occur on this important day. Chichen Itza happens to be one of the most significant locations in which to honor the Mayan winter solstice, where the incredible sight of the sun seemingly climb up the edge of the towering El Castillo temple as it rises into the sky amazes onlookers. During the same day, the unbelievable sight of the bright sunshine radiating upon the southern and western sides of the temple while the northern and eastern sides remain hidden in complete darkness is truly amazing. Similar to the solar patterns that take place at the poles, being present for this uncommon incident is one of the many fascinating ways the Mayans observed this significant day of the year. 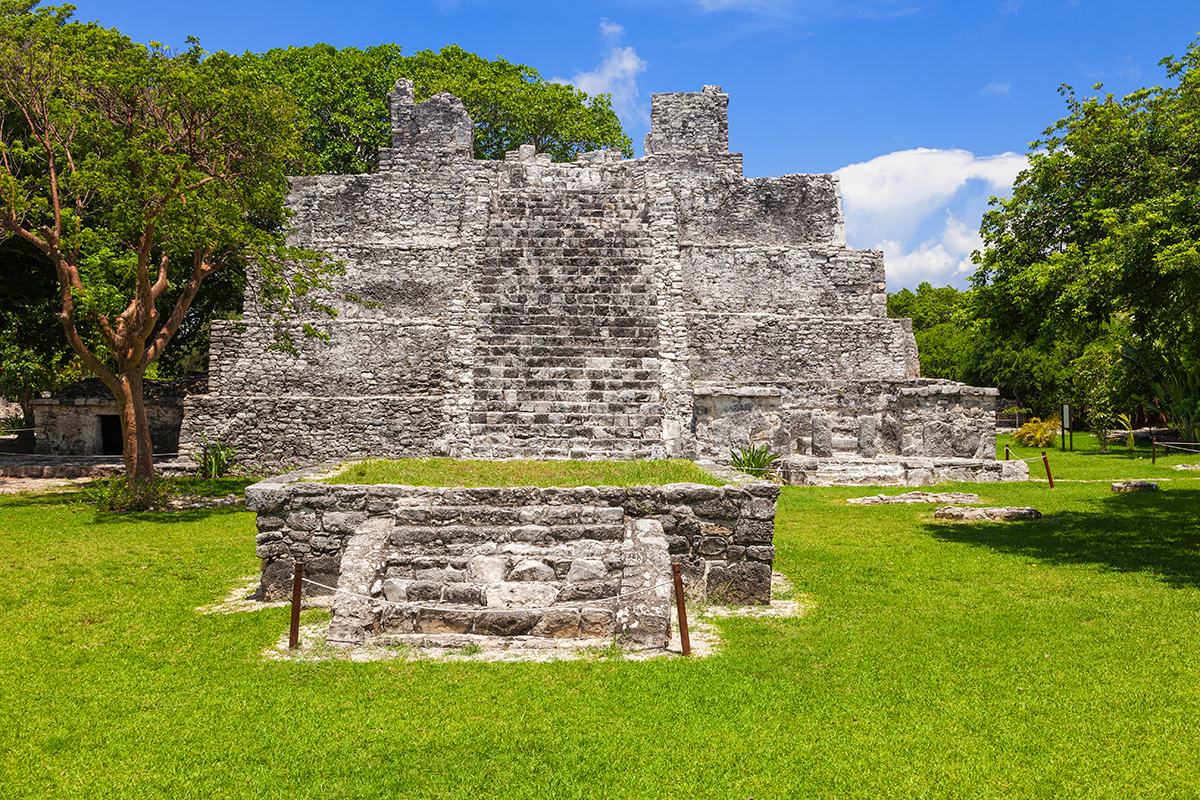 Guests who are lucky enough to stay at Villa del Palmar Cancun on December 21st are able to enjoy the local celebration at the El Meco Mayan ruins, too. Located just 5 minutes from the resort, it is a terrific place to familiarize yourself with the ancient Mayan traditions that have been observed for centuries, passed down from generation to generation. The Mayan winter solstice brings together locals and tourists alike at El Meco, where singing and meditation are done in observance. What better way to immerse yourself in the local culture than by joining the winter solstice celebration in Cancun?

For a truly unforgettable vacation at Villa del Palmar Cancun, visit during Cancun’s Mayan winter solstice when you can enjoy the rich cultural heritage of Mexico!