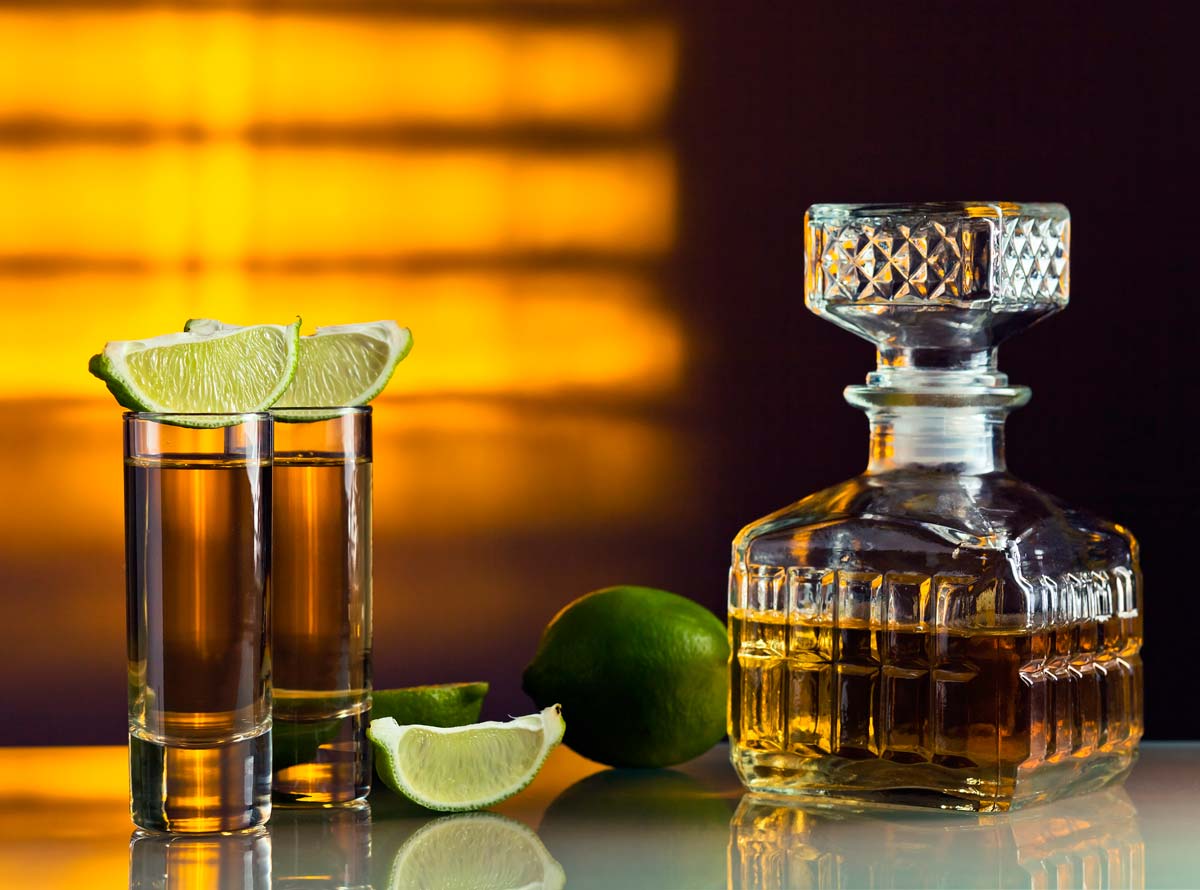 Tequila is a unique and memorable drink which is indelibly linked to Mexico and it’s rich history, though it’s complexity and sophistication are poorly understood outside of the country. An infamous party drink, tequila often instils passionate opinion into those who have experienced it, whether this opinion is based upon knowledge and experience or a rough night and killer hangover. Whatever the case, tequila is steeped in a rich and interesting history older than the Mexican nation itself, and is to this day one of the largest exports to leave the country.

The origins of making alcoholic beverages from agave plants reach as far back as 1,000 BC when pulque was made by the Aztecs. Made from the fermented sap of agave plants, pulque was so important to the Aztecs that they began to worship Patecatl the god of pulque.

Although the process of agave distillation that followed was not well documented, it is believed to have begun during the Spanish conquest, around the 1400s. The result was a crude form of today’s tequila. By the 1600s, the first large scale distillery was opened by the Marquis of Altamira in the (now) famous town of Tequila. Later, the Cuervo family opened the first commercial distillery in 1758, later going on to build an empire on its back. It was Don Cenobio of the Sauza family, however, who perfected tequila as we know it today when he realized that the blue agave plant was the best choice. Thanks to 1974 legislation it is now illegal to make this spirit and call it tequila unless it is made in certain regions of Mexico.

The Making of Tequila 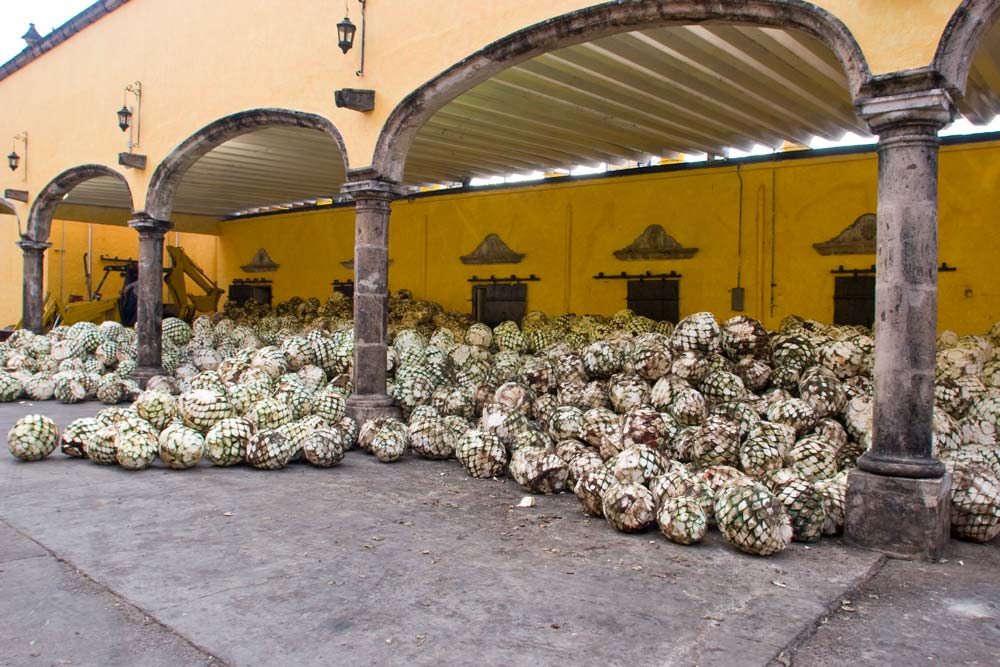 The making of tequila requires a specific process which starts with harvesting the fully mature heart of a blue agave plant. The Jimador (harvester) removes this heart, which will be 8 – 10 year old and can weigh up to 135lbs, and cuts it open so that it can be steamed in a large pressure cooker. One liter of pure agave tequila will require around 17lbs of agave, and the resulting liquid is placed in steel vats to ferment for 12 hours upwards. This liquid will this be double distilled to make powerful tequila. From here out the process differs depending upon which type of tequila is being created. 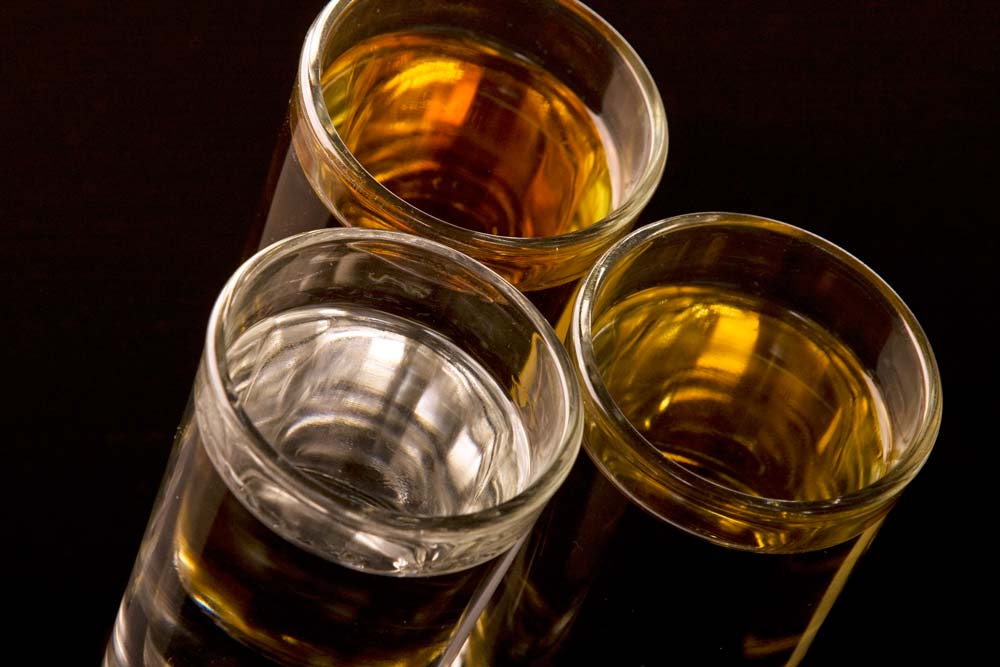 The purest form of tequila is Silver (blanco) tequila, which is a bold liquor often eschewed by those unused to tequila due to its intense agave flavor. Gold tequila is the most widely consumed and affordable version of the spirit due to its mellower flavor and diluted strength; this is a common ingredient in mixed drinks. Reposado tequila has been aged for around 2 – 11 months in a wooden barrel which adds depth and complexity to the flavors, and if this liquor is aged for over a year it is called Añejo; over three years and it is extra Añejo.

Why not join the tequila experts on your next vacation at Villa del Palmar Cancun and opt for a tequila tasting.