The Principal Regions of Mexican Cuisine 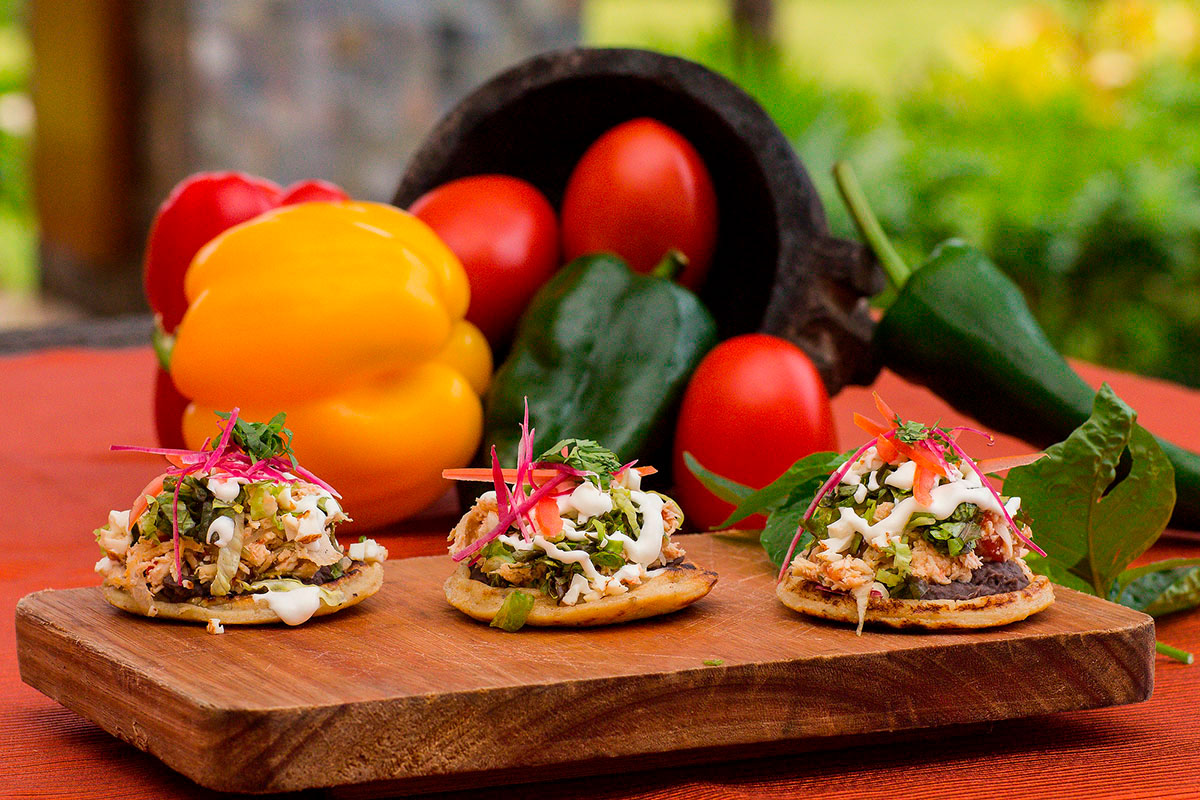 Mention Mexican cuisine to just about anyone, especially those native to the incredible country, and it will conjure up such a vast range of foods, ingredients and cooking styles that there is no singular term that is worthy of describing it.  And while there are many dishes that you will come across almost anywhere in Mexico, the colossal size of the country ensures there are distinct regional differences between even common foods depending on where you enjoy them.  Although versions of Mexican cuisine are found in other countries, such as Tex-mex food in the U.S., restaurants that serve authentic dishes that are able to transport a diner’s taste buds south of the border can be hard to find.  With such an incredible variety of flavors and foods, how do you know which regional foods are worth sampling in Mexico?

Read on to learn about some of the most popular regions of Mexican cuisine:

Jalisco is home to several of Mexico’s most cherished cultural traditions such as mariachi, charrería (similar to rodeo) and tequila, so it should come as no surprise that this western coastal state boasts scrumptious foods as well.  Abundant fresh seafood is a diet staple, while the torta ahogada (a sandwich smothered with a tasty sauce made with tomato and chilies) and birria (beef or goat stewed in a chili-based sauce) are standout dishes.

Oaxaca is celebrated not only for its rich cultural traditions, it is also the birthplace of some of Mexico’s most iconic cuisine.  The region is home to several types of delicious moles such as verde, rojo, negro, manchamantel, coloradito, chichilo and amarillo.   Tlayudas, which are similar to pizza, are a beloved meal, as are tamales and massive empanadas, while a favorite snack of locals is chapulines (fried grasshoppers).  Yes, really!

Two of the most iconic dishes in Mexico come from the state of Puebla, the first being mole poblano, which is a rich sauce that melds the flavors of ingredients including nuts, seeds, chocolate and dried chilies.  The flavor is so remarkable, in fact, that many fans are happy to enjoy the sauce with nothing but tortillas.  Puebla’s other famed specialty, chilies en nogada, is a flavor explosion of chilies stuffed with picadillo and smothered with a walnut sauce and a sprinkling of pomegranate seeds.

Situated along the Gulf of Mexico, the state of Veracruz enjoys more than 400 miles of breathtaking coastline, making it a popular spot for seafood.  Mediterranean flavors influence pescado a la veracruzana, which combines tomatoes, olives and capers over fish; it is certainly the region’s quintessential dish, while many local specialties highlight flavors from Africa and the Caribbean, too.  Other regional favorites include chipachole (a thick seafood stew) and arroz a la tumbada (a saucy version of paella).

Three states (Quintana Roo, Campeche and Yucatán) make up the Yucatán Peninsula, which is home to some of Mexico’s most outstanding regional cuisine.  The food here is especially unique thanks to influences from the Caribbean, the Middle East and Africa.  Cochinita pibil (pork that is marinated in sour orange and achiote and then roasted) is outstanding, as is the sopa de lima (a zesty tortilla soup).