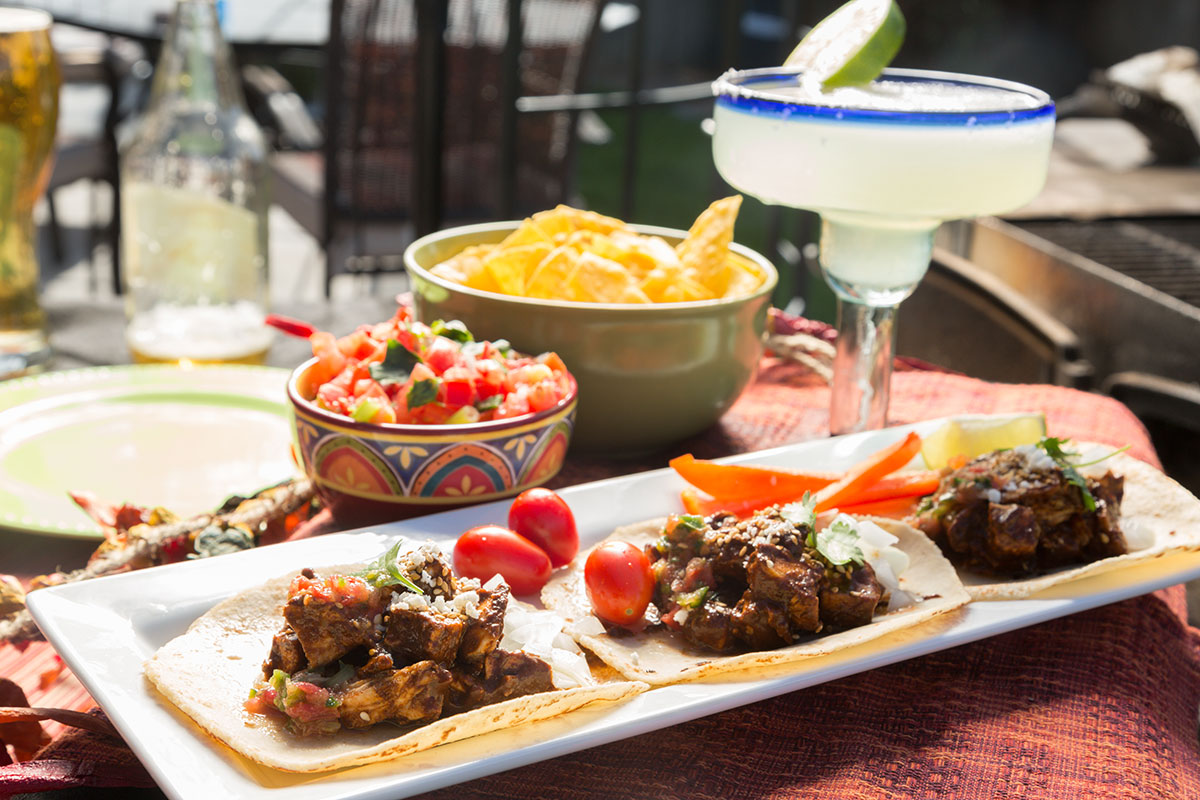 Mexico is a land of much vibrancy, beauty, and diversity, and this applies as much to its cuisine as the landscape and wildlife! Though the average tourist may consider quesadillas, tacos, fajitas, or burritos to be quintessential Mexican cuisine, a Mexican national will tell you that there are many more traditional recipes; mole (pronounced Moh-la) being one of the most iconic! This rich, thick sauce comes in many forms and can make a delicious meal all on its own when spread over fresh, fluffy tortillas!

Here are the key facts about this most famous and delicious of Mexican delicacies:

The Origins of Mole are Still Unclear 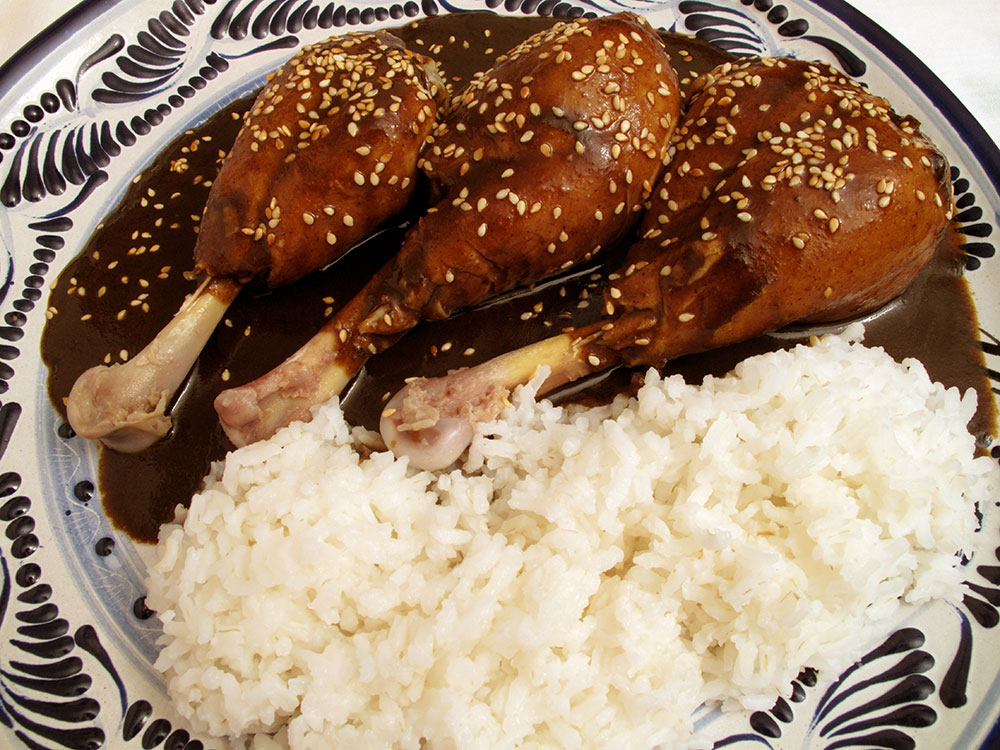 The most famous form of mole is called mole poblano. A lip-smackingly delicious and thick sauce infused with chocolate and chilies, this form of mole originates in the city of Puebla. Just how it came to be, and who is responsible, is not a matter of consensus. Some say that Fray Pascual of Santa Rosa convent invented mole accidentally when he spilled a mixture of spices into the pots that were cooking turkeys. Others say that the sisters of the same convent invented mole in a rush to create something special for the surprise visit of an Archbishop. A third version states that mole was first served to the conquistadors from Spain by King Moctezuma of the Azteca Empire at a dinner. He served them mole to honor them, they say, because he thought they were Gods. Whichever version is true, mole is one of the most iconic and well-loved dishes in the country today! 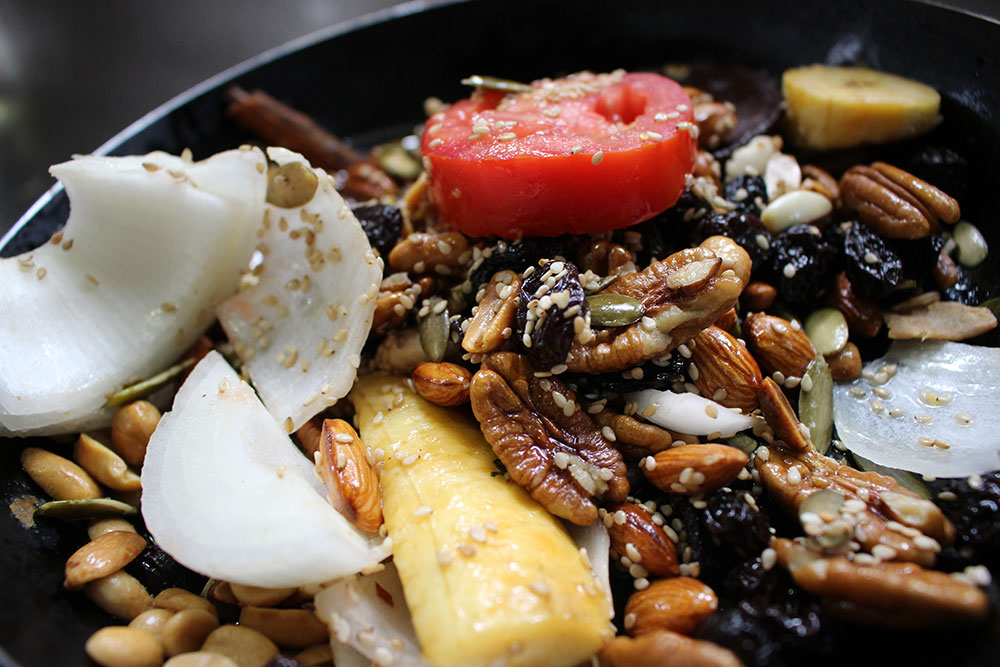 Today mole varies by region and even between families; the family mole recipe is often a jealously guarded secret, and it’s easy to see why when you consider the effort it takes to make mole. A single batch of mole can take hours to make and may well have upwards of 30 ingredients including chocolate, chili, cinnamon, bread crumbs, nuts, sugar, and cloves!

It is Usually Made in Large Quantities 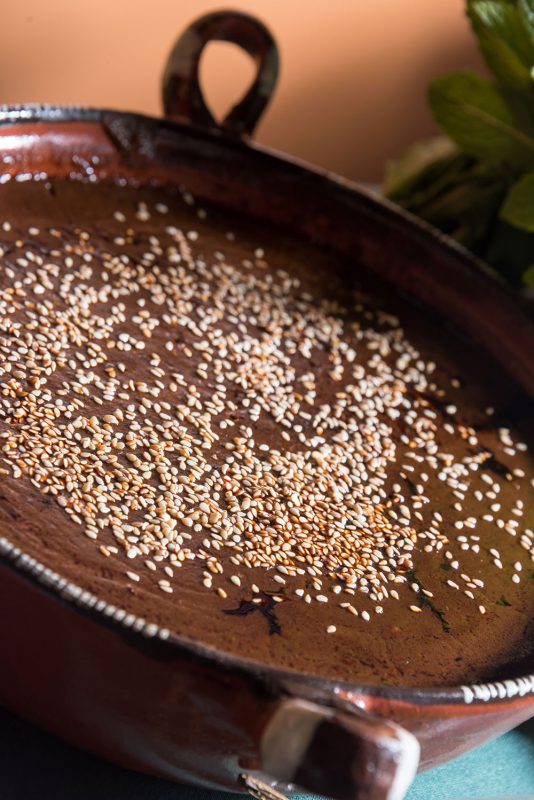 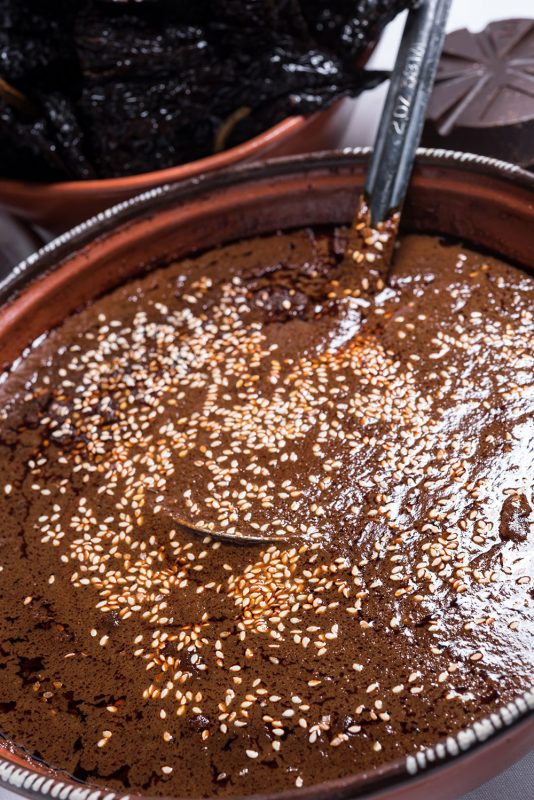 As we said, every cook worth their salt has their own take on mole, but they all have one thing in common; when mole is made it is generally make in large quantities. This is due to the complexity of the recipes, and the time it takes to produce. It’s simply more efficient to make a large amount at once, but of course the average home cook doesn’t have the equipment to blend such large amounts and so they will take the cooked ingredients to their local Molino (grinder).

So, the next time you dive into a lovely, thick moles covered dish you can really appreciate the work that goes into making it a one of a kind experience.