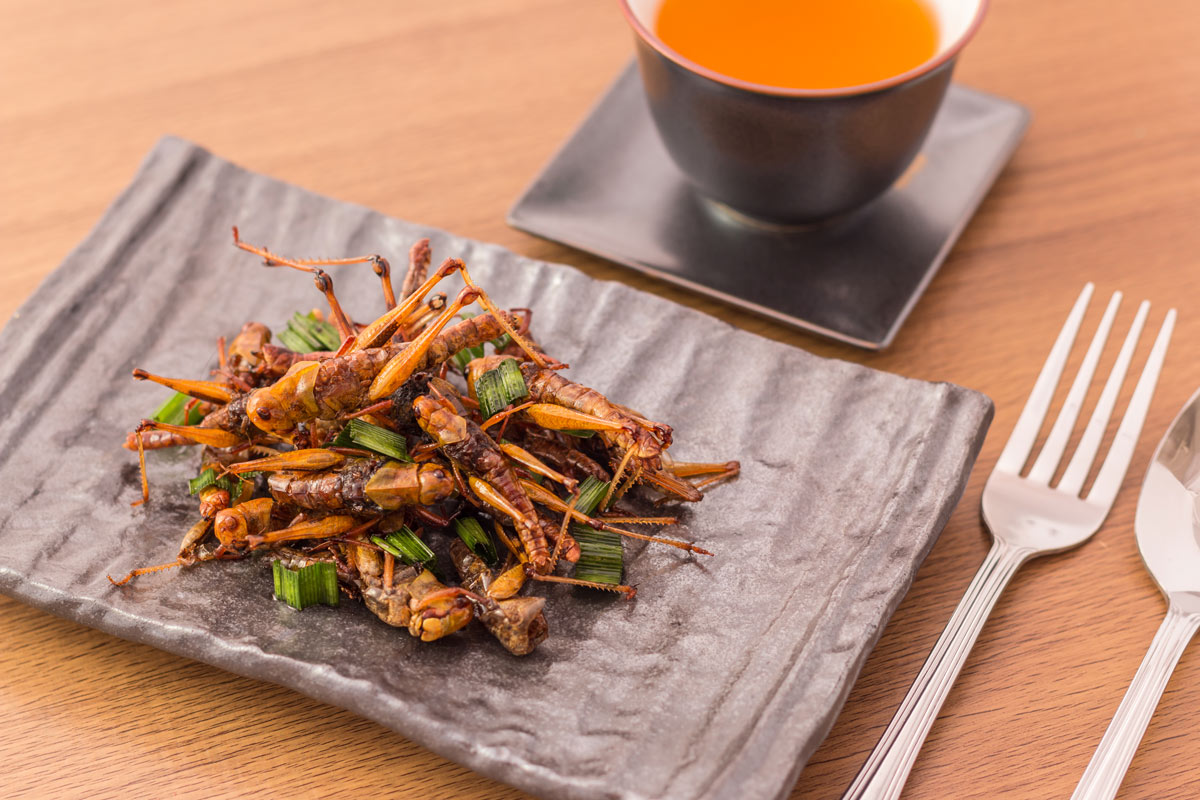 In the USA and Europe, we tend to be squeamish about the creepy-crawlies of the world, and so the mere thought of touching one, let alone eating one, is enough to make most people shudder with fear. And yet there are many, many civilizations that include creepy crawlies on the menu. 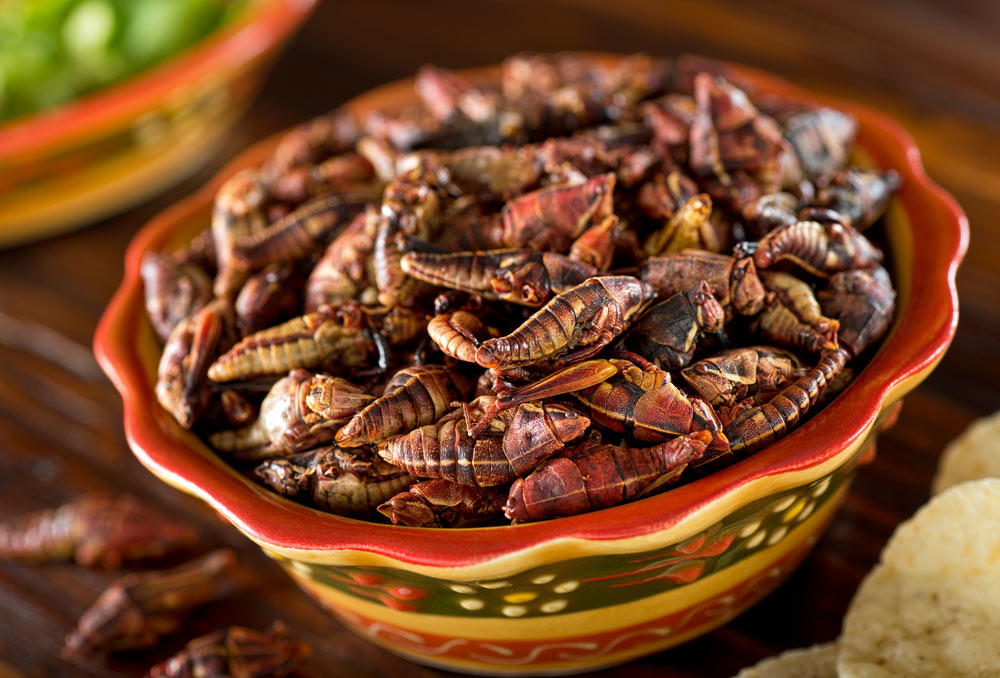 Mexico is known for being the country with the highest number of edible insect species in North America. Long before the beef and pork tacos of today, high-protein, low-fat insects fuelled the warriors of Mexico. Here’s what creepy crawlies you can find on the menu today:

Escamoles are a seasonal favorite which are eaten from March to May in Puebla. Much like caviar, ant larvae is considered a delicacy due to its texture and nutty, buttery flavor. Escamoles can often be found in tacos or sautéed with butter, garlic, and onion.

Gusanos are protein-packed, earthy tasting, and particularly choice in sal de gusano or pan-fried with guacamole on the side, but they are best known as the worms found at the bottom of mezcal bottles. They are also, apparently, an aphrodisiac!

Like so much Mexican cuisine, insect based dishes vary from region to region, but chapulines are popular across the country. This favored snack can be found in fried form, seasoned with mild chili and lime, in high-end restaurants and at roadside stands in every corner of Mexico!

In Sonora, libélulas are king; these are enjoyed with lime and salt, fried or dried, as a snack, but are also served alongside tequila shots in many bars.

Chicatanas are most commonly pan roasted with lime to remove their heads and huge wings, but they can also be found in a paste which is mixed with chili, salt, and garlic, or even in salsas. You won’t, however, find them outside of Oaxaca as these very seasonal creatures are washed from their nests by seasonal rains in the state.

These green caterpillars are found on desert shrubs, and their place in the Mexican diet dates back centuries! They are dried before going to market, but can be enjoyed in a number of ways from being put into Tacos to being fried with chili, lime, and onion cuchamás are a staple for  many in Zapotitlán area.

Mexico is home to no fewer than 88 edible beetle species, but chaohui beetles are by far the front runners. The chaohui beetle lives on bean pods found on the desert dwelling mesquite plant, and though they are bitter when eaten raw, their flavor becomes mellow and fishy when they are roasted.

Jumiles are collected from their mountainous homes to be bathes in lime juice and placed in tacos whilst still alive. This alone makes them somewhat the extreme option on this list, but their strong fragrance and flavor is also an acquired taste. Nonetheless, they are adored by many locals and it is said that they have an analgesic effect.