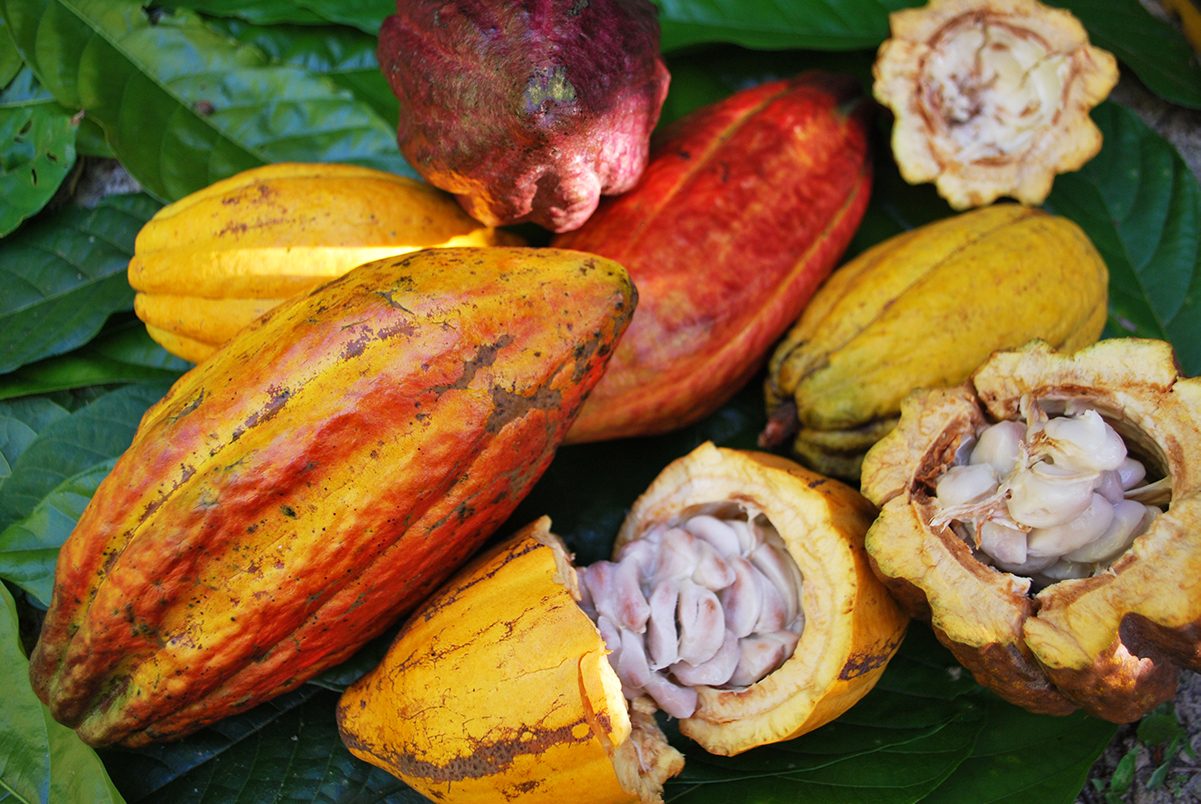 Chocolate is one of the most beloved treats found throughout the modern world. Fortunately for the taste buds of chocoholics the world over, the ancient Mayans long ago discovered just how incredible the cacao bean truly is. While it is widely believed that the Mayans who once ruled large portions of Mexico and Central America first uncovered cacao dating back as far as 900 CE, these beans and the chocolate they help create are as popular as ever. The Aztecs of Mexico, however, would also like to take credit for the delicious discovery. Both ancient groups highly valued cacao even before they realized they could consume it; in fact, it was commonly used as a type of currency! Regardless of which civilization actually found cacao pods first, the early ancestors of Mexico are responsible for realizing that the cacao beans found inside of them could be consumed.

Read on for more on this remarkable superfood and the Cacao Chocolate Festival 2018 set to celebrate it this May at Villa del Palmar Cancun: 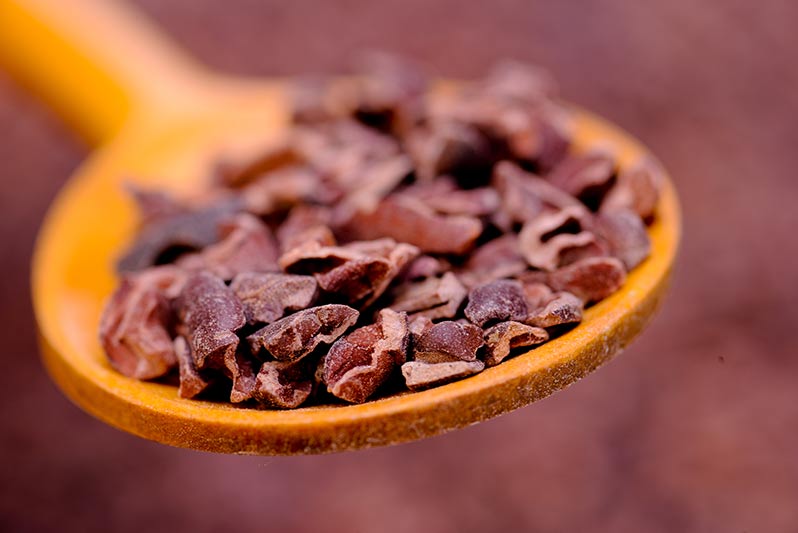 The Mayans enjoyed cacao beans by crushing them and creating a yummy beverage that included water and chili peppers, which was the world’s earliest version of hot chocolate. They called the slightly bitter drink “xocolatl”, inspiring the modern term “chocolate” as the Mayan language pronounces the letter “x” with a “sh” sound. Interestingly enough, the Aztecs called their version of the beverage “cacahuatl” in their Nahuatl language. The words in either ancient language roughly translate to “bitter juice”. After sweeteners such as honey and sugar were added to the traditional drinks derived from cacao, chocolate started to take on a form closer to what we now enjoy in modern times. 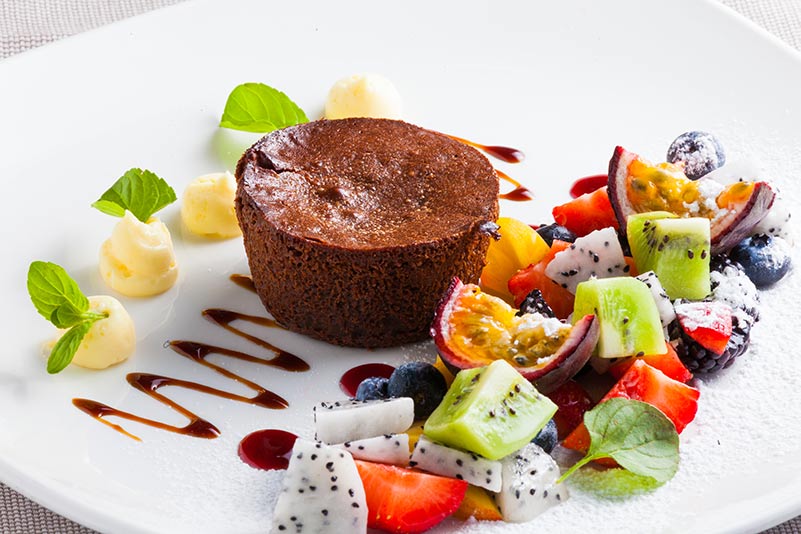 In a nod to the region’s Mayan ancestors and their role in discovering and developing chocolate, Villa del Palmar Cancun is thrilled to be introducing its first Cacao Chocolate Festival this year, which will be held from May 14th through May 20th, 2018. Guests at the resort during these dates will have a chance to indulge in a special set menu to be featured at Mexican restaurant Zamá. The mouthwatering menu will include scrumptious dishes which incorporate cacao in unique and surprising ways. Foodies and chocolate-obsessed guests alike will definitely want to sample a variety of these specialty dishes that combine unforgettable flavors and stunning presentation in order to create exceptional dining experiences. Get ready for a celebration of chocolate like you have never tasted before!

Treat your taste buds to this delectable event at Villa del Palmar Cancun by booking your trip in May! 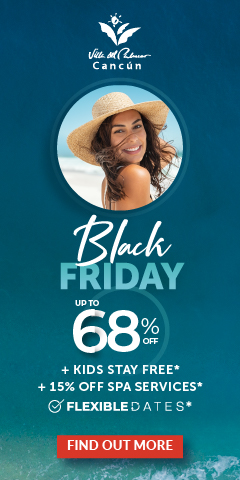