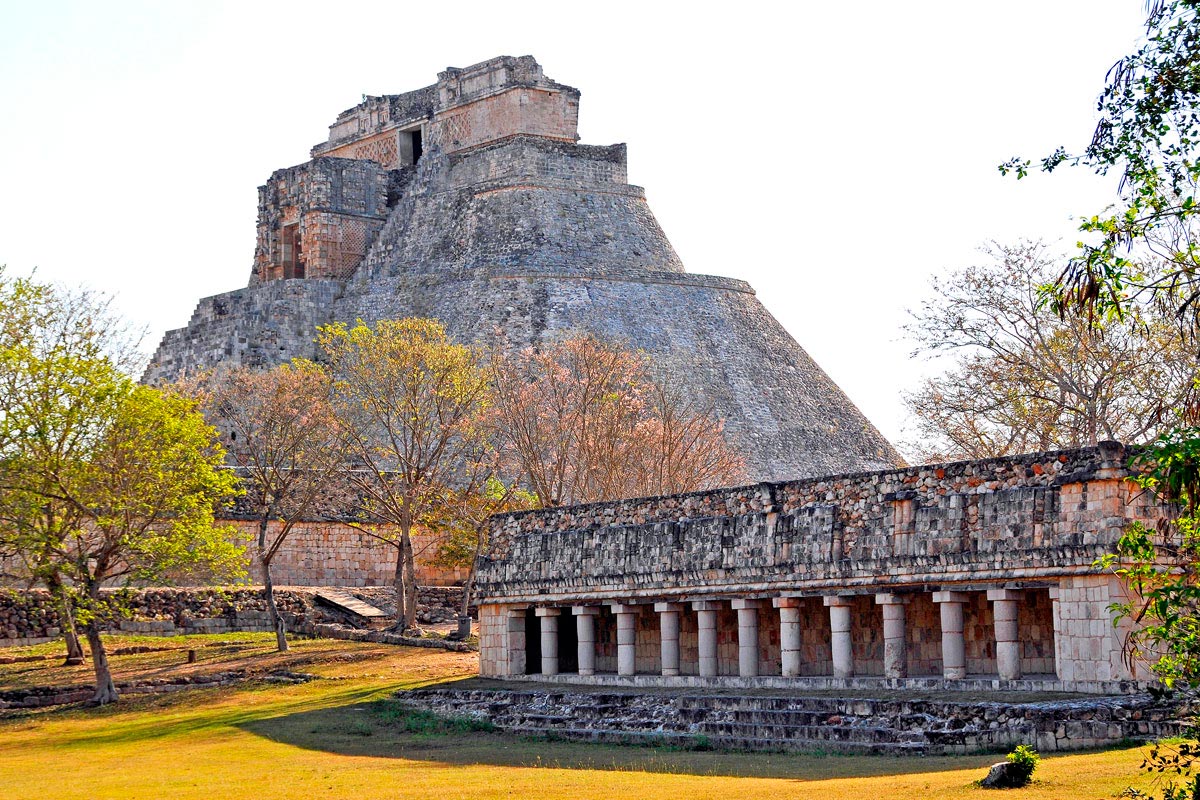 Venturing away from the sandy beaches and modern luxuries of Cancun to fully experience the ancient Mayan culture that exudes from diverse points throughout the region is a must when visiting the popular tourist city of Cancun.  The pre-hispanic towns that once blanketed the Yucatan Peninsula provide the perfect escape for those seeking a unique adventure while vacationing in Mexico.  One of the most important Mayan archaeological sites, and often the most overlooked, is the pre-Hispanic town of Uxmal an authentic Mayan Experience near Cancun.  Just a few short hours from Villa Del Palmar Cancun, Uxmal is the perfect day trip for those seeking an authentic Mayan experience.

A Cultural Day Trip from Cancun

Uxmal, meaning thrice-built, is a stunning example of the magnificence and grandeur of the ancient Mayan civilization.  Not only was it one of the largest cities of the Yucatan Peninsula, encompassing over 150 acres and boasting 20,000 inhabitants, it was also the perfect example of the social and economic structure of late Mayan society.  Uxmal is believed to be the linked to the settlements of Kabah, Sayil, and Labná through a series of sacbes, or white roads, that connect the four Mayan towns.  Visitors to the area have a chance to revel in the notable architecture, awe-inspiring mosaics and close proximity of the four ancient Mayan ceremonial sites that are now considered to represent the height of Mayan architecture and art.

Pyramid of the Magician 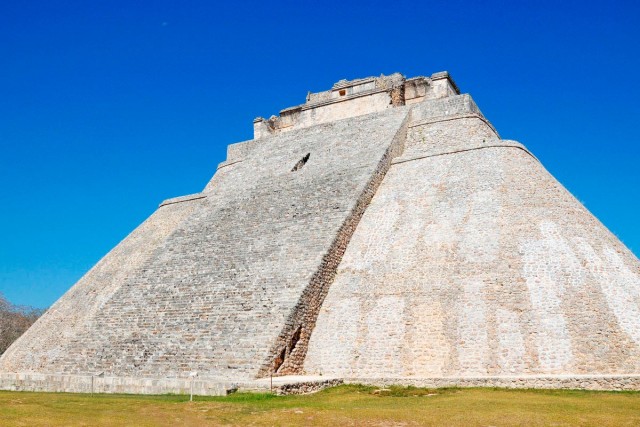 Among the breathtaking buildings at Uxmal is the Pyramid of the Magician.  At 117 feet high, the massive structure, built on an elliptical base, is actually the site of five temples, each built on top of the other.  Legend has it that a dwarf ruled the city after he and his witch mother challenged the Uxmal King.  By building a temple taller than any other city, the dwarf was able to take over, ruling Uxmal and the nearby towns for the rest of his days.  The five-story temple, with access points to view each of the previous temples inside, is the first building you see when entering the ancient Mayan site.

The interesting history and amazing architecture of the Pyramid of the Magician and the other buildings, including the Nunnery Quadrangle, the Palace of the Governor, the House of the Turtles, the Great Pyramid and the Temple of the Doves, give visitors a good idea of the magic that was the Mayan civilization.  The comfortable size of the ruins, smaller than that of Chichen Itza, make it the ideal day trip from the tourist city of Cancun.  Heading out early in the morning from Villa Del Palmar, guests can take Highway 180 almost straight to the ruins.  At less than 4 hours away, the ancient Mayan site is the perfect excuse to escape modernity for a day.