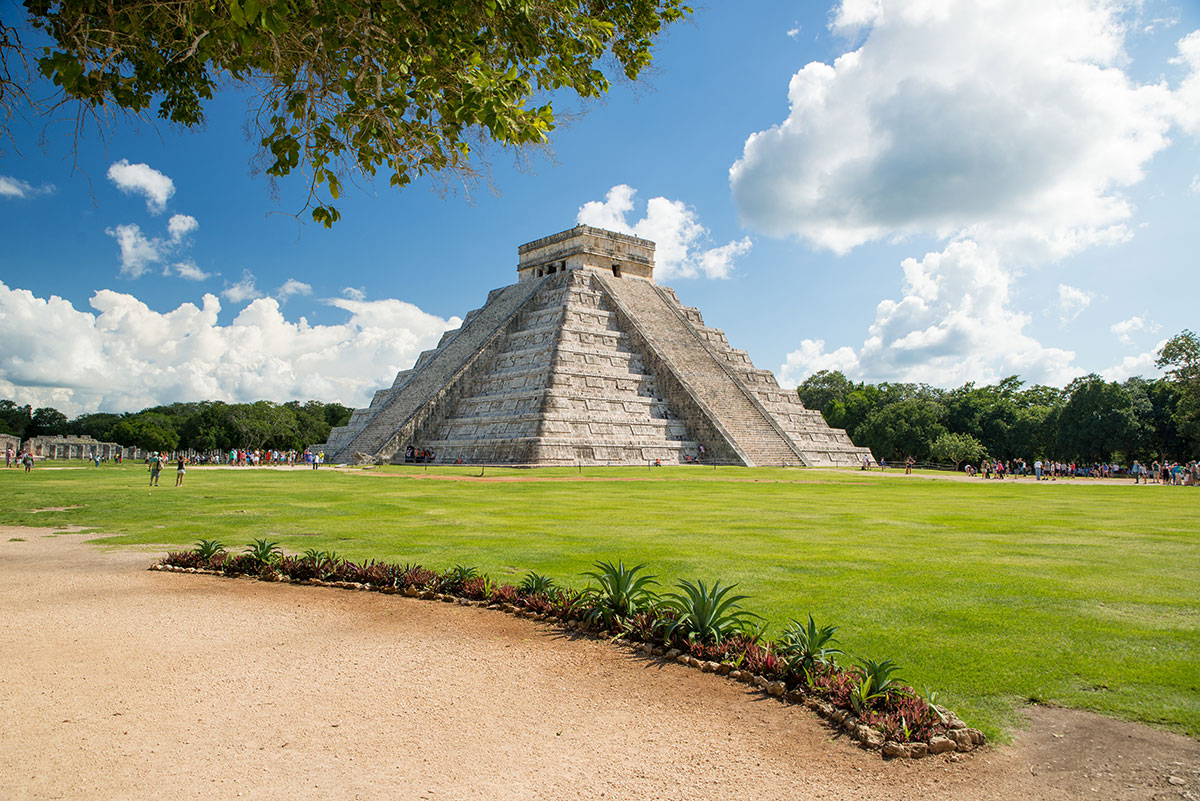 When you are planning a vacation to Cancun and the Yucatan Peninsula, make sure you carve out some time in your schedule to visit the fascinating historical site of Chichén Itzá.  Named one of the New Seven Wonders of the World, not to mention a World Heritage Site by UNESCO, you will be blown away by this incredible ancient city that features astonishing architecture such as pyramids, temples, columned arcades and stone structures. While the Mayan city was once a hub of regional trade, it also played an important role in sacred ceremonies and rituals that the members of this sophisticated society performed.

Step back in time 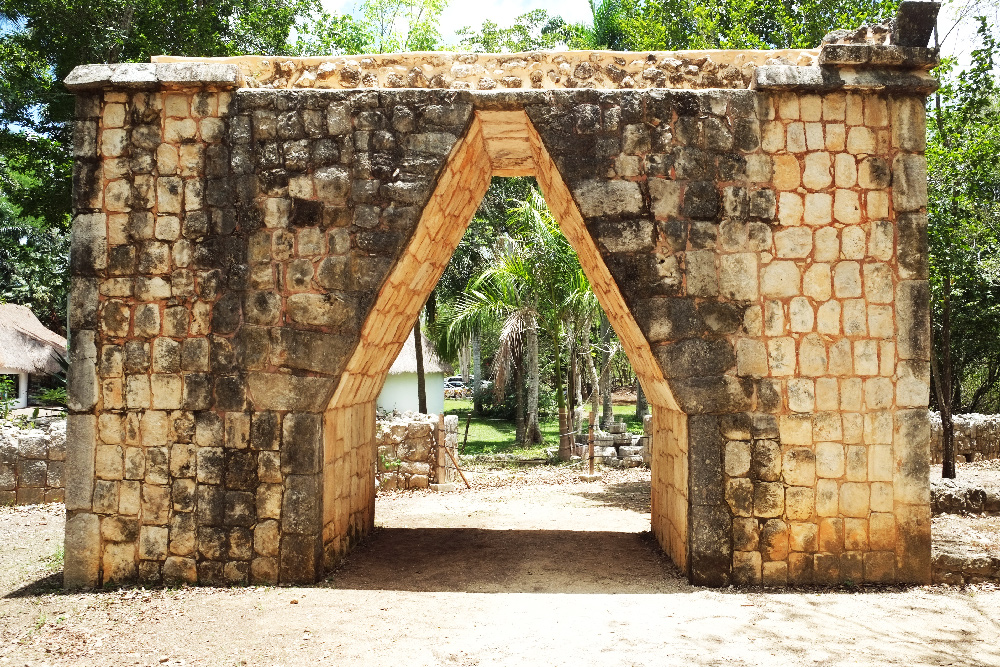 Abandoned in the 15th century, Chichén Itzá is just a couple of hours drive from Cancun and was once a powerful city amongst the ancient Mayan civilization that inhabited Central America.  It was established sometime between 415 and 455 A.D. and its name, which translates to “at the edge of the well of the Itzaes”, comes from the two nearby freshwater sinkholes called cenotes.

Around 1000 A.D., Toltec warriors arrived to the city, inspiring a cultural fusion that is still evident in the mix of architectural styles.  The ancient Maya and Toltec were wise enough to implement building materials and techniques that have withstood the abuse of the elements after all this time.  Although the ancient ruins sat vacant for centuries and encountered some damage, excavations began in 1841 and brought the mind-blowing city back to life.

The Maya and Toltec were deeply connected with the night sky and placed a great deal of importance on astronomy within the designs of Chichén Itzá.  The city’s most recognizable structure (not to mention Mexico as a whole) is the Temple of Kukulcan (El Castillo), a looming step pyramid which demonstrates how accurate their mastery of astronomy was.  It contains 365 steps to represent each day of the year with each of its fours sides featuring 91 steps and the top platform serving as the 365th step.  Astonishingly, the pyramid is situated in the exact location where a serpent-shaped shadow crosses over it only two times a year during the spring and fall equinoxes.  On these two extraordinary days, the shadow of the serpent descends the stairs while the sun sets until it reaches a stone sculpture depicting a serpent’s head.

Structures you can see on a tour to Chichén Itzá 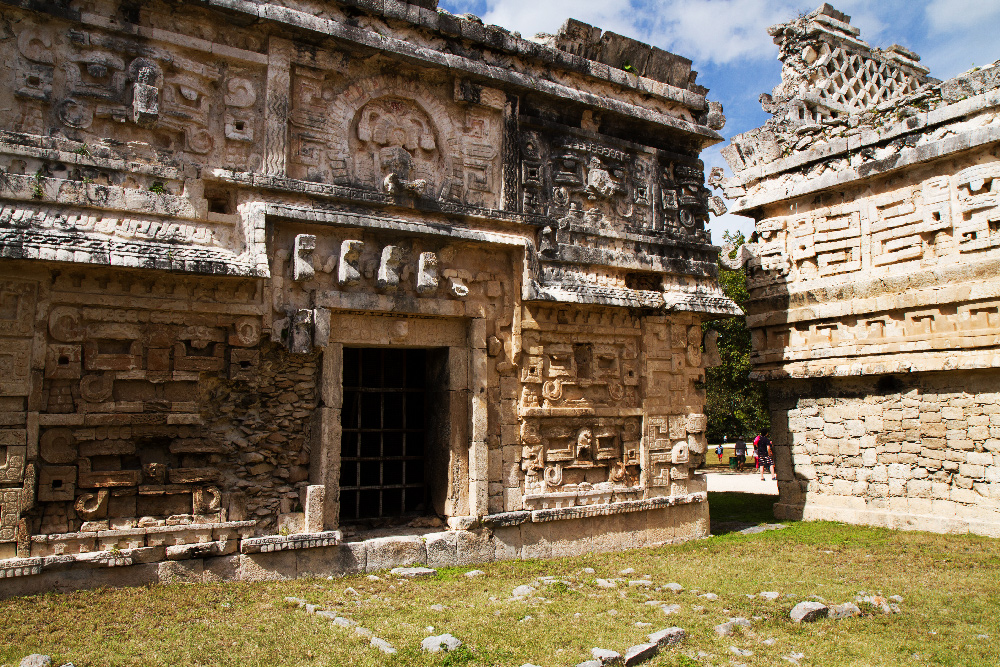 The multicultural population of Chichén Itzá had a great impact on the variety of architectural styles and techniques used there.  Some of the other outstanding structures are the Temple of the Warriors, Jaguar Temple, House of Eagles, Tomb of the High Priest, the Great Ball Court and a circular observatory called El Caracol.  Although no one knows with complete certainty why the city’s residents would abandon this once thriving area to live elsewhere, most scientist theorize that the perpetual threat of theft and conquest, along with drought and depleted soils, probably drove away the community.

Tours to Chichén Itzá from Cancun

Discover for yourself the rich history that lies within this ancient city by choosing tours to Chichen Itzá from Cancun, which you can organize at the on-site tour agency at Villa del Palmar Cancun. Explore the glorious architecture and fascinating history of Chichén Itzá for a vacation experience you’ll never forget!