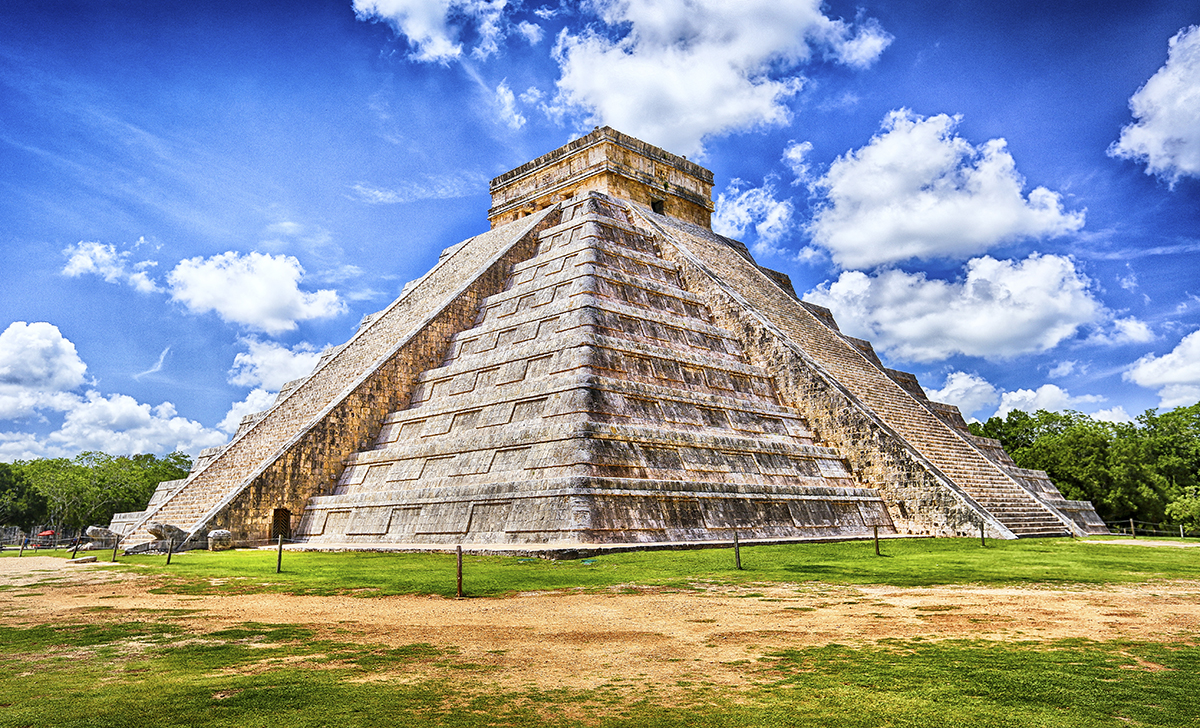 You will find a number of fascinating ancient Mayan archaeological sites scattered around the vast area of Mexico’s Riviera Maya near Cancun. In general, these Mayan sites are incredibly well preserved and contain the ruins of a highly civilized culture. 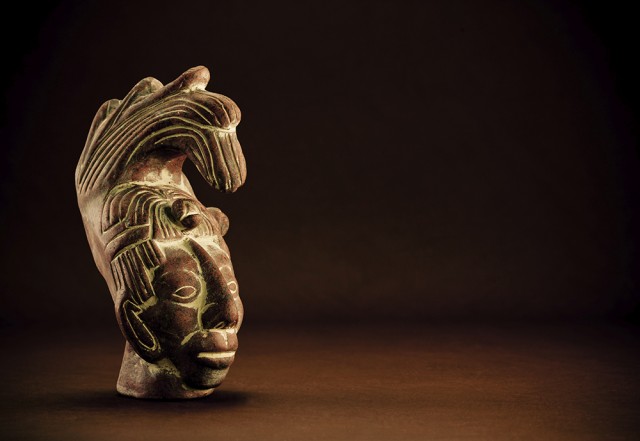 The Mayan civilization came to the fore during the pre-Columbian era and expanded way beyond the borders of Mexico’s southern states into countries like Honduras, San Salvador and Guatemala. With its advanced studies and applications in astronomy, mathematics and architecture, the Mayan civilization was able to build temples and pyramids with impressive designs and structures. Just visit any one of the Mayan sites on the Riviera Maya near Cancun and you will not fail to leave Mexico inspired and in awe of such an incredible culture.

Here is a list of the top Mayan sites to visit on the Riviera Maya near Cancun: 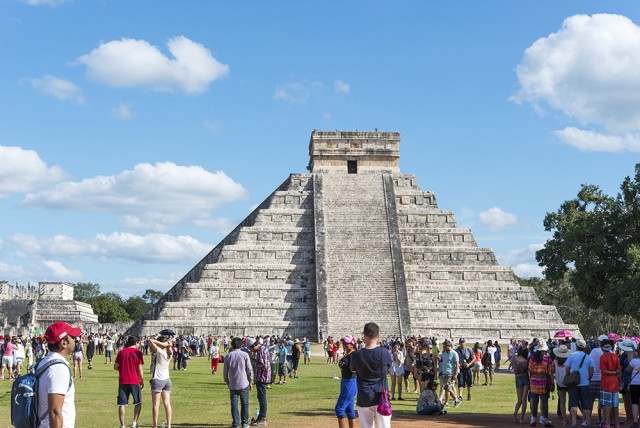 With an area of 1.9 square miles, Chichen Itza by far offers the most expansive Mayan site for exploration. Its origins go way back during the Late Classical period of the 7th century, when it was considered as one of the region’s largest Mayan cities. This Mayan site characterizes the well advanced Mayan architectural style; for example, the popular Pyramid of Kukulcan will dominate your Mexico photos collection for sure because of its innate beauty and charm as well as its imposing size. One can climb it, and get the chance to see the Ball Court and the observatory.  Several specialty shops are located within its perimeters, where items can be bought that will make good souvenirs to take home. Employing the services of a tourist guide to better explore the site is recommended but not essential. 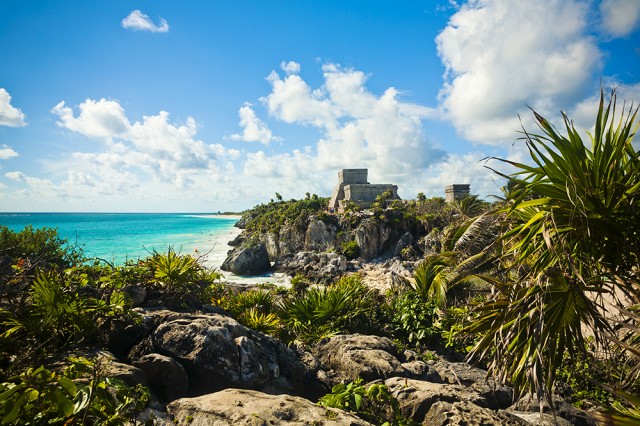 Tulum is a picturesque coastal town that offers a unique kind of sightseeing experience for those on the lookout for great Mayan sites of archeological importance. The 13th century buildings that dominate Tulum’s landscape are offset by the turquoise hues of the Caribbean Sea in the background.  Today and ideal spot for photo shoots and well recommended for loving souls because of its romantic ambience, Tulum came into existence during the Post- Classical period and was once a very active seaport that dealt with trading of gemstones like jade and turquoise.  The El Castillo Pyramid and Frescoes Temple are its major attractions. A day trip to the Tulum Mayan site can be combined with a day at its beach, so be sure to take your beachwear and be prepared to spend the day. 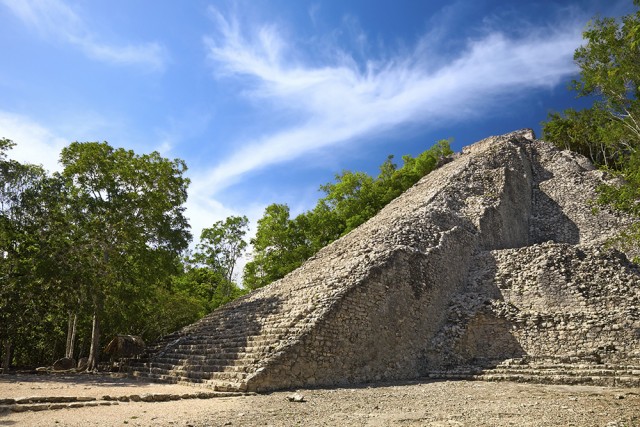 One of the main players during the height of the Mayan empire’s trading activities is the panoramic Mayan site of Coba that lies near a large lake.  The 7th century Mayan architecture seen at Coba can be fully experienced by climbing its high pyramid to take in the sights of the surrounding jungle from up high. Here you can also enjoy some engraved stelae that chronicle the historical events of the Mayan culture during the late Classical period.  Coba, aside from the Mayan ruins, is great for exploration tours with wild jungles and thick forests surrounding it.  It’s the best alternative for those who don’t want to travel as far as Chichen Itza to see remnants of the great Mayan civilization.

One of the great benefits of visiting this major Mayan site is that, being one of the less popular archaeological sites, you will find that there are fewer people in your amazing photographs and you can experience the ancient city without having to dodge so many tourists. Despite being less popular than Chichen Itza or Tulum, Ek’ Balam is considered to be one of the most well preserved Mayan sites in the whole of the Riviera Maya.  The main attraction is a high and a stunning pyramid that one can climb to take some amazing photos.  Beautiful wall paintings adorn the acropolis building and several hieroglyphs give a glimpse to the rich Mayan art and culture. 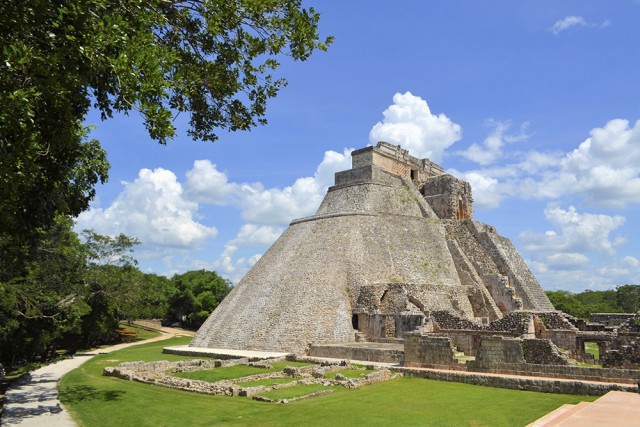 Uxmal is composed of 150 acres of ancient land that was once a home to almost 20,000 Mayan people.  It’s well connected to the areas of Labna, Kabah and Sayil by white roads that are called “sacbes”.  There’s no place in the Riviera Maya that comes as close to displaying the magnificence of the Mayan culture and the unbelievable skills of these very talented people.  Mayan architecture at its best is evident in each and every corner, with colorful mosaics that are sure to capture your imagination.