The Difference Between Cinco de Mayo and Mexico’s Independence Day 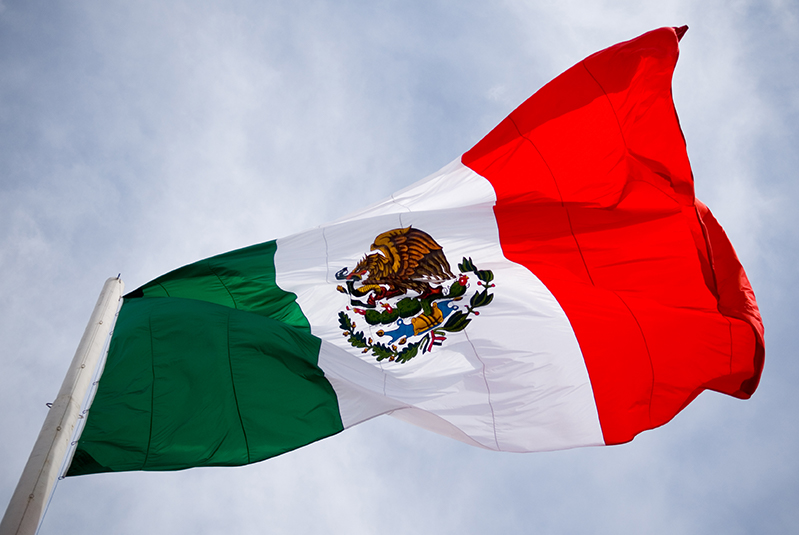 What is Cinco de Mayo?

Cinco de Mayo marks the anniversary of the Mexican army’s victory against the French army at the Battle of Puebla in 1862.

The then French Emperor Napoleon III had attempted to establish a French satellite state in Mexico, a plan that Mexican President Benito Juárez opposed.

Some 6,000 French soldiers, commanded by General Charles de Lorencez, attacked the city of Puebla de los Ángeles. But, under the command of General Ignacio Zaragoza, the Mexicans managed to defeat the French, who lost a little more than a thousand men and were forced to retreat.

The original battle is a powerful symbol in the Mexican consciousness. It symbolizes the country’s resistance and determination to thwart the foreign attack.

In 1860, Mexican Americans in Southern California drew inspiration from the victorious battle to fuel the Union’s efforts in the American Civil War.

In 1960, Chicano activists began observing Cinco de Mayo during the Civil War to celebrate their heritage, promote the holiday, and raise awareness. They identified with the triumph of indigenous Mexicans (such as Benito Juárez) over the mighty French invaders during the Battle of Puebla.

Cinco de Mayo was initially celebrated with parades, dances, banquets, and bullfights by those Californians.

Currently, Cinco de Mayo is widely interpreted as a celebration full of Mexican culture, folklore, and heritage, mainly in areas with significant Mexican-American communities, such as Los Angeles, Chicago, and Houston.

Many celebrate it as a party to drink, have fun, and enjoy Mexican-inspired food such as tacos, enchiladas, mole poblano, and stuffed chiles.

Puebla has feasted at the International Mole Festival in late April and early May for several years to commemorate the battle. It is an incredible festival that celebrates the delight of mole poblano, a spicy and thick, reddish-brown sauce typical of Mexican cuisine made with chocolate. The festival also features exhibitions, culinary discussions, and tastings by international, national, and regional chefs.

The United States has turned the holiday into a commercial affair where many alcoholic beverage companies began to take advantage of the opportunity to capitalize on the holiday to promote parties and events, and generate interaction with their products.

In the early to mid-1900s in the US, the holiday was primarily community-based and focused on celebrating Mexican heritage. But in the 1980s, the holiday began to be commercialized.

When is Mexico’s Independence Day Celebrated?

Mexico’s Independence Day is celebrated on September 16, on the famous “Grito de Dolores” anniversary, the famous cry made by the rebellious priest Miguel Hidalgo y Costilla, who initiated the Mexican war against Spain.

The cry was a call to arms that proclaimed a declaration of war against the Spanish monarchy, which began in 1810. It ended 11 years later, on September 27, 1821, with the triumphal entry of the Trigarante Army, led by Agustín de Iturbide and Vicente Guerrero, to a triumphant Mexico City.

The main objective of this social movement was to liberate the Mexican people from the Spanish rule and to completely forget the concept of viceroyalty.

Cinco de Mayo is not just an excuse to have fun and drink.

It is a time for descendants of Mexicans to understand their roots and the cultural and historical significance of the day.

In Mexico, although it is an important festival celebrated by cooking as a family, dancing the “Jarabe Tapatio” or dance of the Mexican hat, and praying for their ancestors, it is not as important as Mexico’s Independence Day, which is a time to celebrate the effort of a few against one of the most powerful armies of the time.

So now that we know all this, what should we do?

Celebrate with an Escape to Mexico!

The next Cinco de Mayo escape to Mexico. Go to the capital, or to a beach destination, or if you really want to live the celebration as it should be, go to Puebla. You can see the pride, the friendliness, and learn how this important day should really be celebrated.

Now that you understand the differences between Cinco de Mayo and Mexico’s Independence Day, you can celebrate like a true Mexican and live an authentic experience.

Many people still do not know the differences, but now you can share your knowledge with them.

So have a tequila, drink it on its own or make a margarita, and enjoy these grand festivities with your friends and family, and have a great day!